Popular music executive, Ubi Franklin have joined the list of top celebrities in the country to speak on the drama that happened at the ongoing Big Brother Naija ‘Lockdown’ between Laycon and Erica. 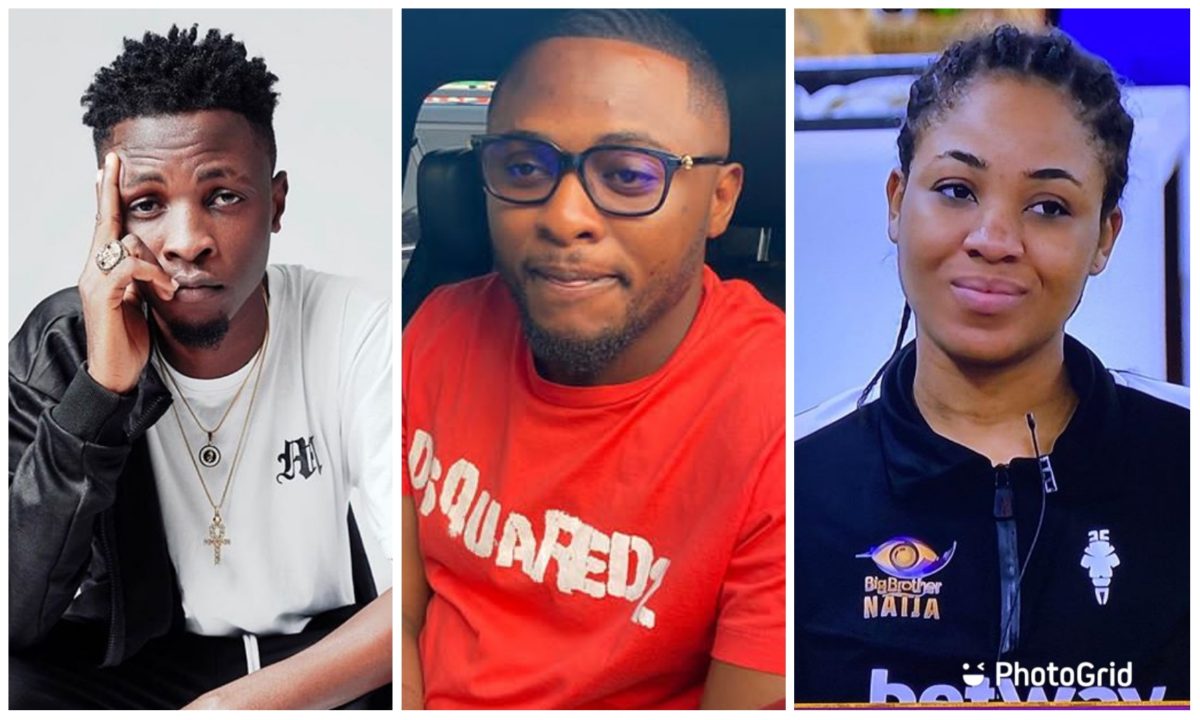 as both housemates were best of friends when the show started.

However, their relationship have become a torn in the flesh ever since Laycon got

entangled in his relationship with Erica who have an eye for Kiddwaya.

him but resist the temptation and they’ve been having grudges ever since then.

their Saturday party as she insist he back up his statement.

With Laycon not speaking up, Erica called him names and body shamed him, a move

that gave now been condemned by Ubi Franklin.

Kiddwaya and her fans who are still backing her on the internet.

Erica but she went far in calling out Laycon as well as body shaming him.

Ubi Franklin urged fans of the Big Brother Naija ‘Lockdown’ housemate to speak out the truth and stop hiding under one finger.

When you see what’s right say and also don’t fail to identify the bad too, last night was embarrassing and I am sure her fans can’t back this up.