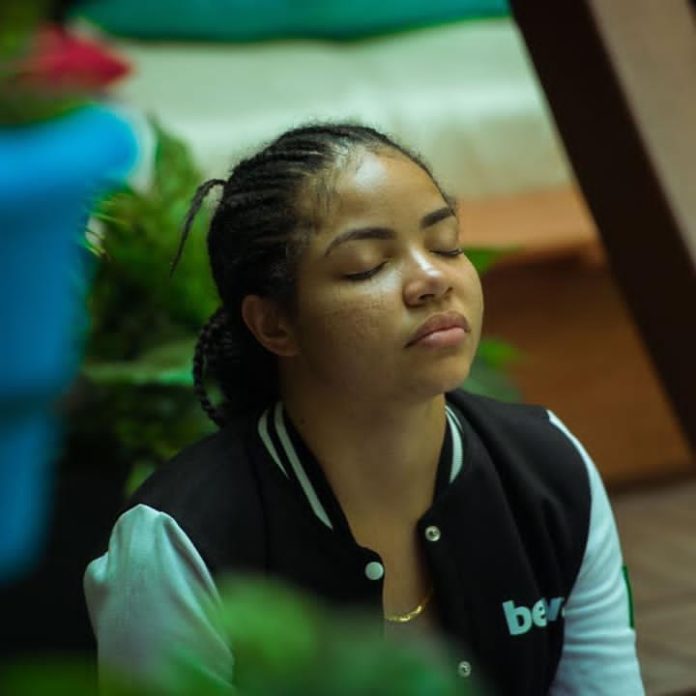 The relationship between Nengi and Ozo look like one that will never work out romantically as the beauty queen accuse her best friend of not supporting her. 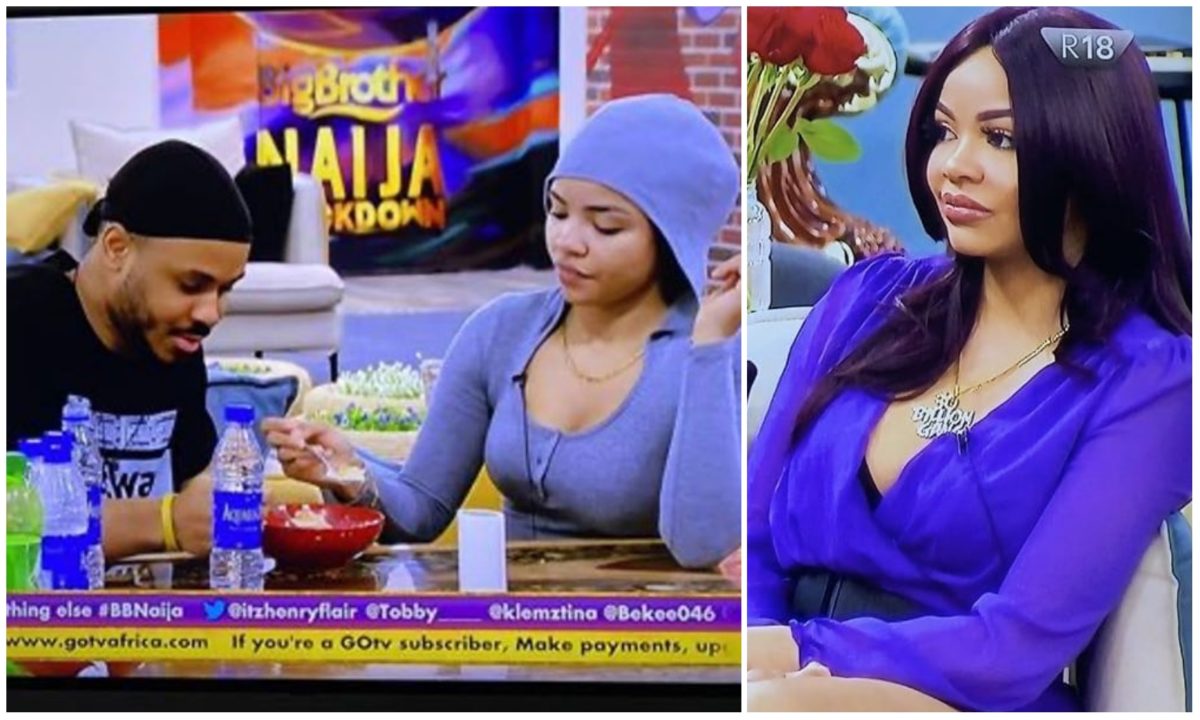 despite spending weeks together they’ve been unable to sort things out between themselves.

of the reality show.

Speaking about the status of their relationship last night, Nengi once again

clarified Ozo on see of the reasons why they can’t be together with themselves.

Nengi accused Ozo of not supporting as she noted that he’s too diplomatic for her liking.

READ ALSO
#BBNaija: I really hope my family did not watch me yesterday, my father would be very angry – JMK

friendship to another stage.

With the show now getting to it’s later end, it’s left to see if Ozo can be able to change Nengi’s mind towards accepting him as he his.

BuzzGist ?: You don't ever support me – Nengi to Ozo . . Source v @bigbronaija

Violette - May 12, 2020 0
Reality star Kylie Jenner has shared a nude photo on her Instagram account on teasing fans about her forthcoming cover and editorial for the...

LUIS ENRIQUE Wins The COach of the Year Award at the 2016 Fifa Ballon...