Home Entertainment D’Banj shower prayers on his son as he celebrates his first birthday... 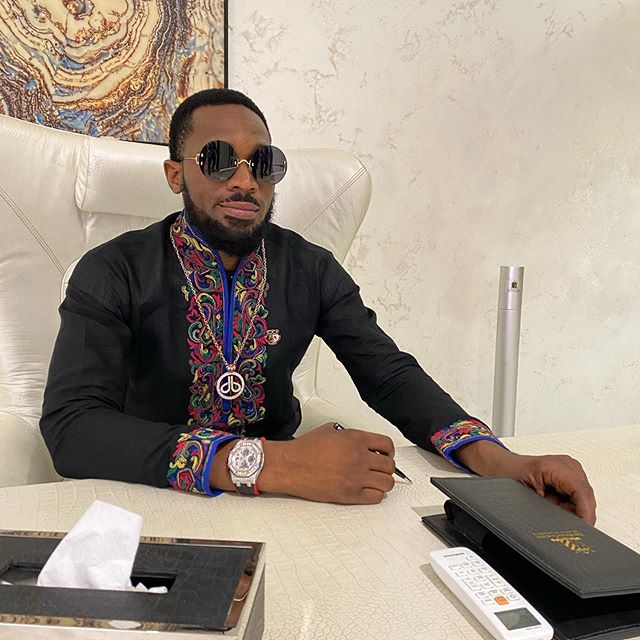 Popular Nigerian singer, D’banj has nothing but prayers for his son who clocked a years old today, September 16. 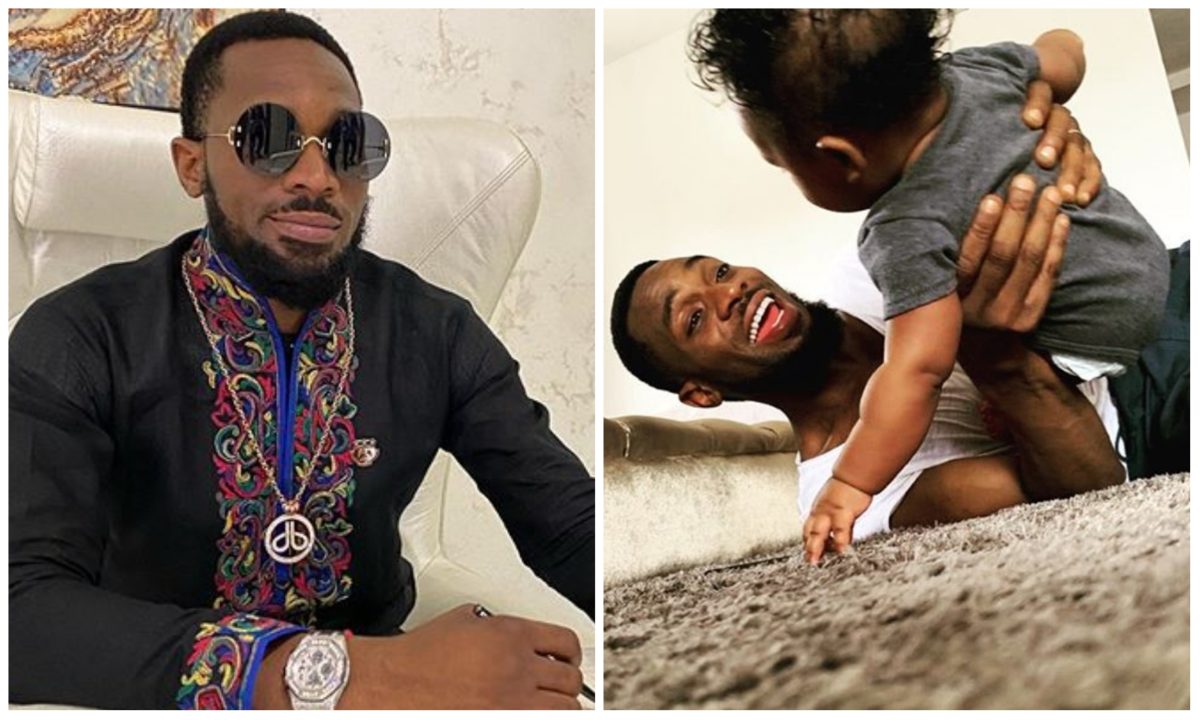 behavior and he has ensured that family comes first in his agenda.

The award winning singer and songwriter lost his first child, Daniel Jr. in a swimming

pool incident but God in his faithfulness blessed him with another son some months later.

Not taking the privilege given to him for granted, D’banj have been in prominent is

that will stop anytime soon.

to celebrate his son on his first birthday.

Sharing a picture of himself having a priceless time with his son, D’banj

showered prayers on his son and fans have joined him in the celebration.

The joy of the lord is my strength and His Mercies Endures forever . ???. As our Prince is ONE year Old now we thank God for His Grace, Mercies and protection . ???? 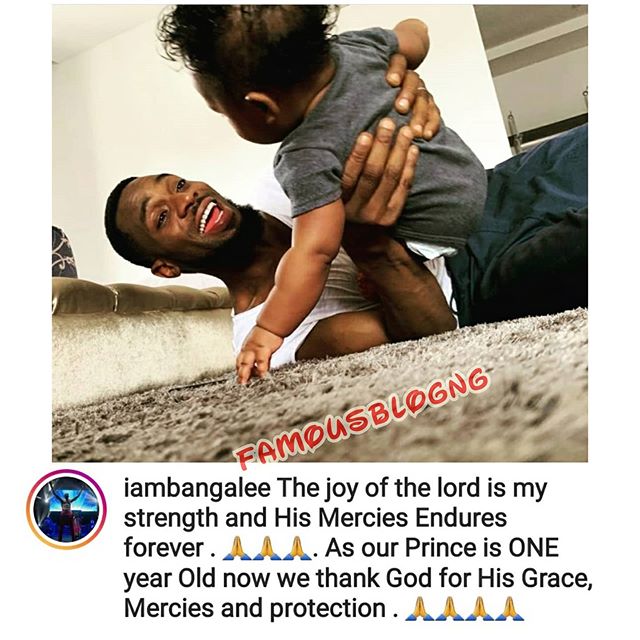 All eyes will be on D’banj as fans await the big celebration that will used in celebrating his son first ever birthday on earth.

D’banj is known for celebrating his milestone in a grand style and it won’t be surprising if his son gets one big party.

DJ Cuppy is a fake friend – Davido’s crew member Isreal on why Zlatan...

Violette - January 29, 2021 0
One of Davido's crew members Isreal DMW has finally opened up on the main reason why rapper Zlatan Ibile blocked DJ Cuppy on his...

Violette - February 27, 2020 0
Award winning comedian and actor, AY renew endorsement deal with Coleman Cables. AY who has written his name on a platter of gold in the...

Tiwa Salvage Poses with Her baby Bump In Uganda Concert

Johnson Olumide - February 17, 2020 0
The Marvin Record Queen was in Uganda last weekend to perform for two days(Saturday and Sunday). And despite her baby bump, the 'My Darling' took...

Violette - February 21, 2021 0
Fast-rising Nigerian singer and songwriter Joeboy has continued his good form in the music industry by getting himself a brand new Lexus car worth...

Violette - January 1, 2020 0
Fast rising singer and songwriter, Zlatan Ibile is starting 2020 with a good news as he announce the launching of his personal Record Label. Zlatan...