Home Entertainment If I go back to BBN, I’ll win again – Mercy blast...

Winner of the fourth edition if Big Brother Naija reality show, Mercy Eke have come hard on a fans of the reality show who slammed her for supporting Dorathy. 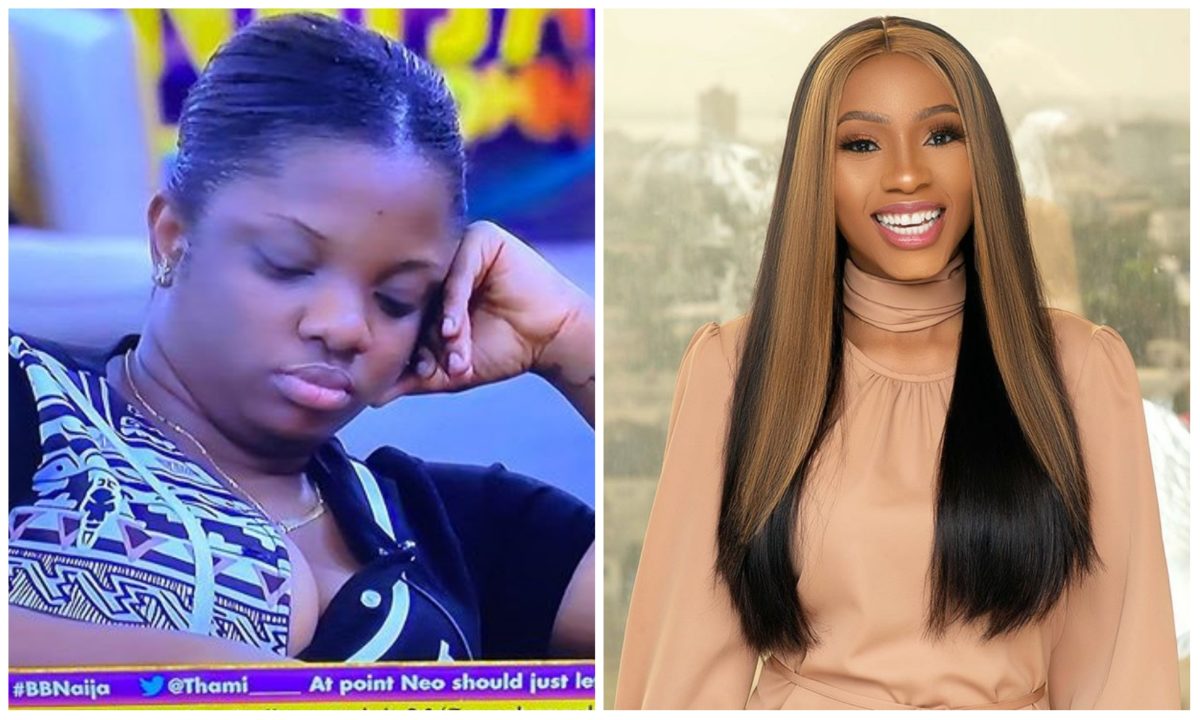 few months, Mercy have not been shy in campaigning for Dora.

and followers into voting for Dorathy who have warmed her heart.

Dorathy who is among the housemates nominated for eviction as a

According to the fans, Mercy showing support to Dorathy show she’s going to get

Not too pleased with such negative reply, Mercy fired back at the fans as she noted

reality show as everything she touches blossom.

She then went on to urge fans to continue voting for Dorathy who is nominated alongside Laycon, Ozo and Trickytee. 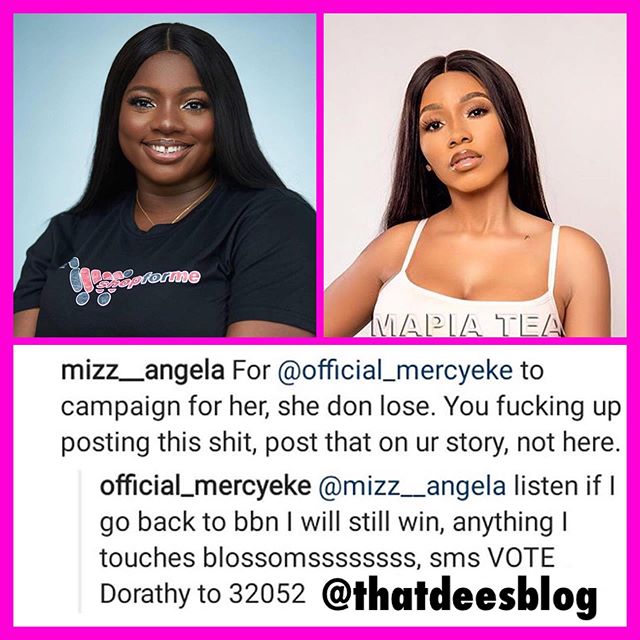 Violette - October 1, 2021 0
As the sixth edition of the Big Brother Naija reality show continues to edge closer towards its conclusion, former female housemate at the show,...

“Take this Chioma hair and add any other hair for 50k” as Anita Joseph...

Violette - July 1, 2020 0
One of the Sexy and good looking Nollywood actress, Anita Joseph have begged her fans With a kind of hairstyle she calls Chioma hairs maybe...

Johnson Olumide - February 17, 2020 0
It was the Night of the Biggest stars in Music, just the Oscar Awards, it can also be called the Oscars of Music. As many...

Don’t ever get married – Kemi Olunloyo warns, insist Chioma is allegedly pregnant for...

Johnson Olumide - February 18, 2020 0
The 30-year-old Dance like we making Love singer was Interviews recently by the Glamour Magazine for their New Issue Just weeks after Getting Married...