Home Entertainment “I’ll rather use s*x toys than have s*x on TV” — Actress... 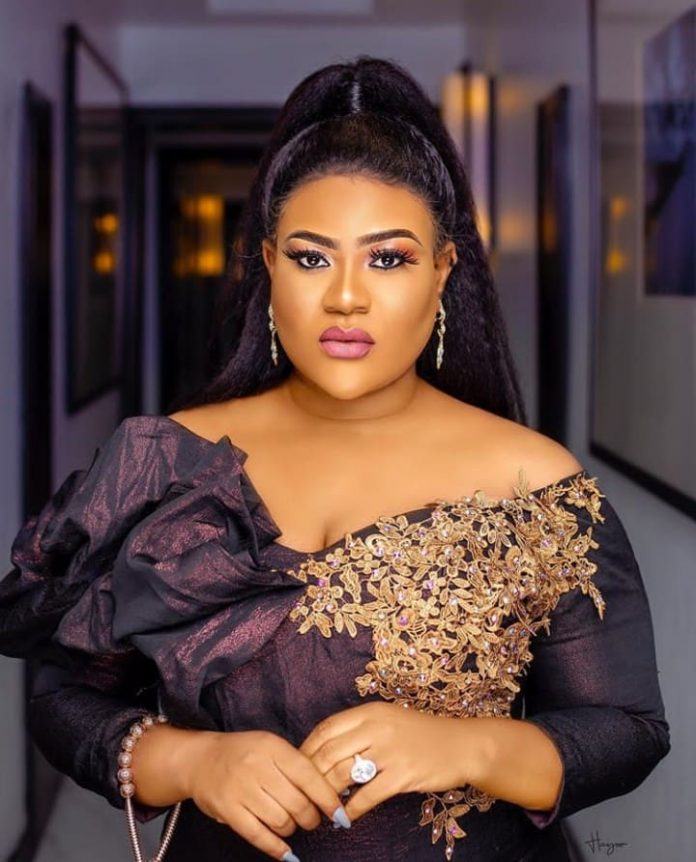 Sexy and endowed Nollywood actress Nkechi Blessing has kicked against having s*x on national television as reveals her opinion when it comes to the subject matter. 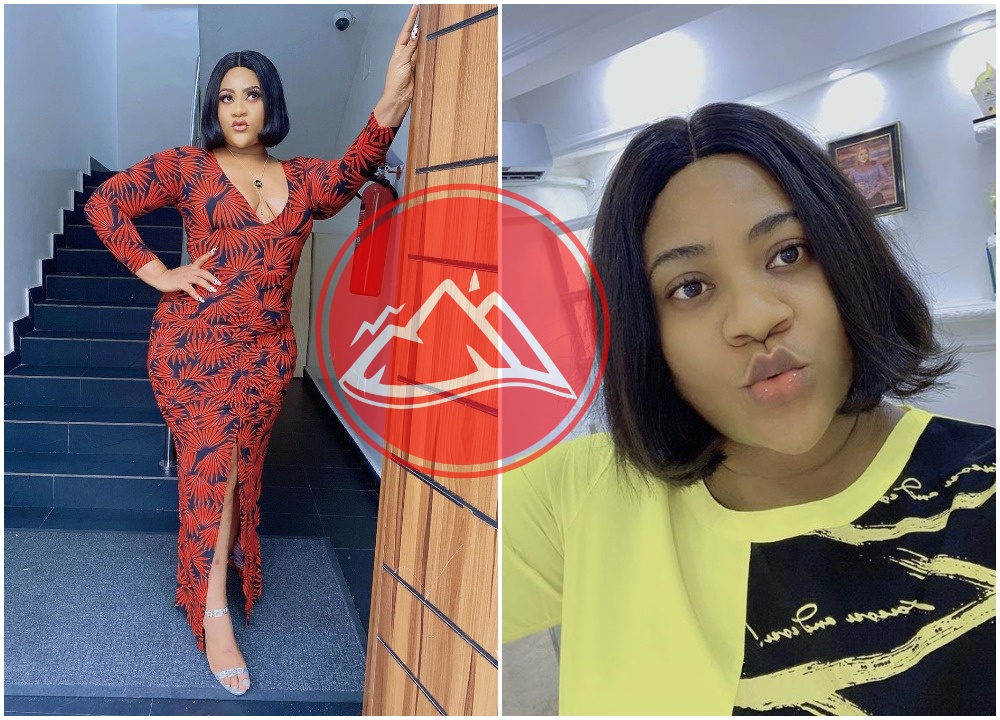 does not look like the topic will be off social media in the next few days.

engaging in some steamy session between themselves and Nkechi Blessing

READ ALSO
If your try nonsense with me, I’ll deal with you – Bobrisky warns (Video)

is not a fans of this.

Speaking in a recent chat with The Sun, the 31-year-old thespian spoke about her

opinion on housemates who are indulging in such act noting that she would rather is a sex toy.

“If the opportunity presents itself, I’ll partake in the (Big Brother Naija) reality show. But I’ll never have s*x in the House. Never!”

“I will rather go in there with numerous s*x toys. I don’t joke with my toys. I will use them instead of having s*x on TV.”

“But not that those having s*x (on television) are bad, I am only speaking for myself.”

This year’s edition of the reality show have also seen some housemates engage in some romantic scenes that have raised eyebrows on social media.

Violette - July 1, 2020 0
It has been on the underground for quite a long time now, but finally the deed might have just been done with the latest...

Agbani Darego shows off her sexy bikini body in front of a pool live...

Johnson Olumide - February 17, 2020 0
Former Miss Nigeria and Ex- Miss World, Agbani Darego is currently far away in china where this year's miss world beauty pageant would be taking place. she shared the...

Violette - July 22, 2020 0
Housemates at the Big Brother Naija 'Lockdown' show were left gazing at the talent embedded in Laycon who entertained them with his amazing rap...

Photos of Trey Songz Performing at the Rhythm Unplugged

Johnson Olumide - February 17, 2020 0
The 'Post To  Be' Crooner was live on stage at Rhythm Unplugged COncert Over the Weeknd and he Performed to the Fullest, from stage Dancers Giving him...

Yemi Alade ‘The Boss Lady’ in New Photoshoot on Set of her New Music...

Johnson Olumide - February 17, 2020 0
The New MTV Base MAMA Awards Winner has been busy since returning to Nigeria after she Performed in London where their was a Fire  Alarm at her...