Home News You just destroyed all your good Memories – Davido reacts to video...

Nigerian Actor and Politician Desmond Elliot whom earlier this week denied that he never said anything about social media bill as finally been exposed via a leaked video from the House of Assembly. 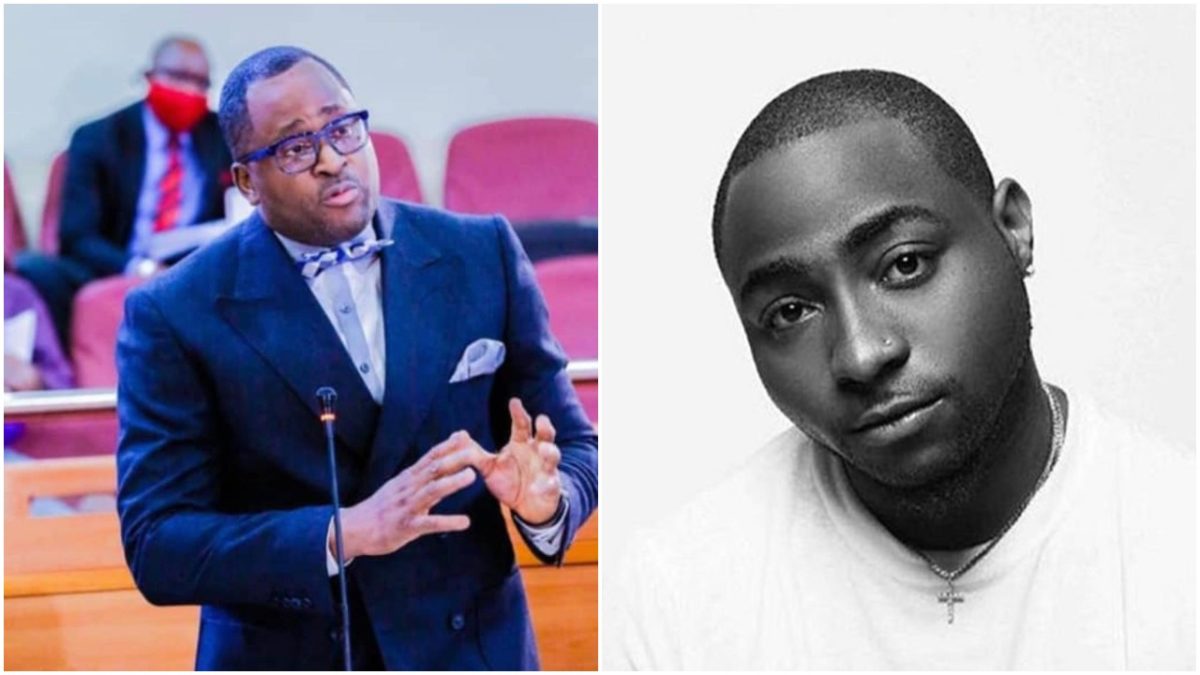 From the Video that was leaked , Desmond was seeing calling on the government to

heading the need for the social media bill to be passed into law.

All of which Desmond Denied , but this latest leaked video says otherwise and lots of

Desmond Elliot over the things he said in the now leaked video.

Lagos lawmaker, Desmond Elliot (@DesmondOElliot), on the recent events in Lagos and Nigeria:

Among such Nigerians, whom reacted to the video is popular singer Davido whom took to

Desmond Elliot just destroyed all the precious child hood memories he gave us in movies.

Desmond Elliot just destroyed all the precious child hood memories he gave us in movies ….

Violette - November 23, 2019 0
There's has been some bad news arriving in the camp of Zlatan Ibile as he's manager, Jiggy has been picked up in Chicago for...

Violette - November 10, 2019 0
Nollywood actress, Ini Edo is getting bigger and bigger as she announce she has bag a new endorsement deal. The award winning actress revealed this...

Violette - December 5, 2020 0
Talented rapper and reality star, Laycon has continued his excellent return to the music industry after his triumph at the Big Brother Naija reality...