Home Entertainment Don’t change the story, our peaceful youths are not the hoodlums –... 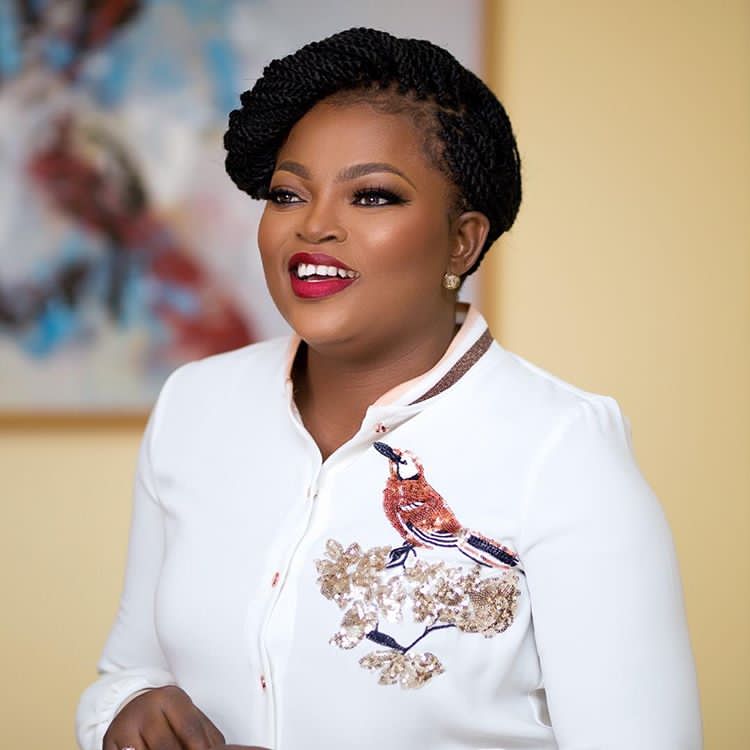 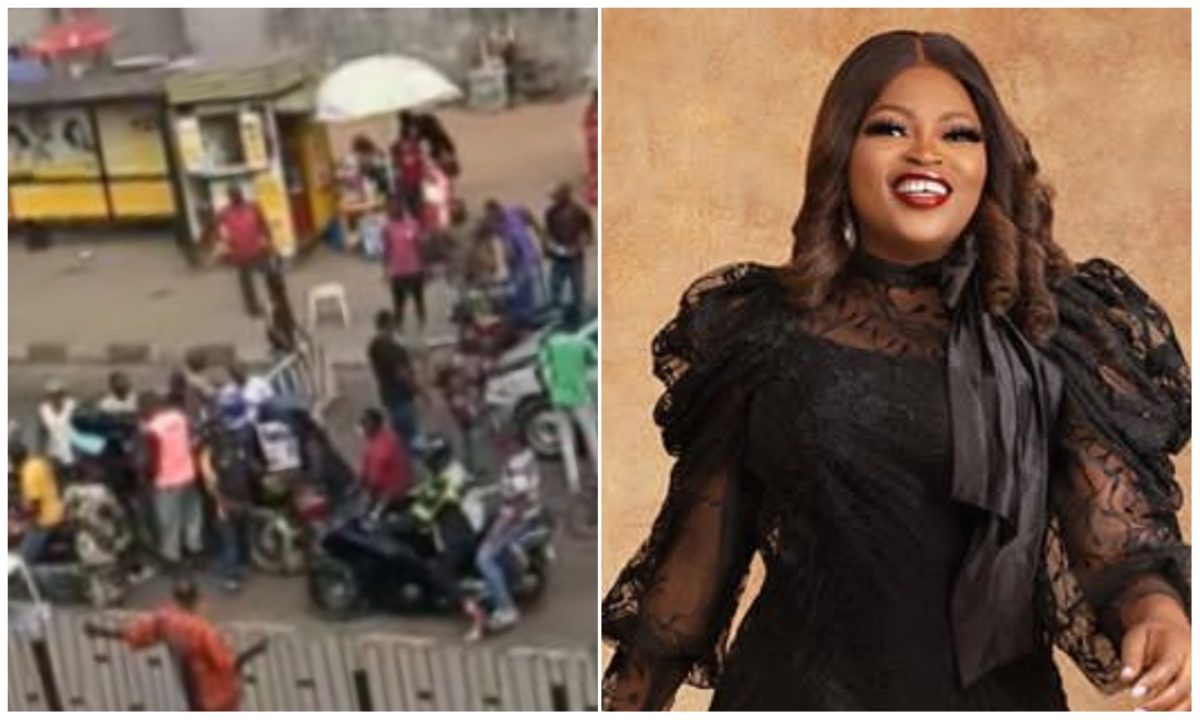 In order to restore law and order in the state, Edo State Government imposed

released as hoodlums stage yet another jailbreak at Oko correctional

Nine persons were reportedly killed during this jailbreak.

This latest development have sparked reactions from top personalities in the

entertainment industry and Funke Akindele who have been prominent in speaking

out on the EndSars movement have shared her opinion.

be labelled as the hoodlums who were involved in the prison break drama.

With the whole Edo State now placed on curfew for 24 hour, all eyes will be on

the Government if the offenders will brought to book.

EndSars protest have however continue in other states across the country as youths continue to voice out their frustration.

#endsars Don’t change the story o!!! Our peaceful youths are not the hoodlums and touts fighting on the streets!! #sorosokenodeydisguise #ENDBADGOVERNANCE pic.twitter.com/hLLpiU0NbI