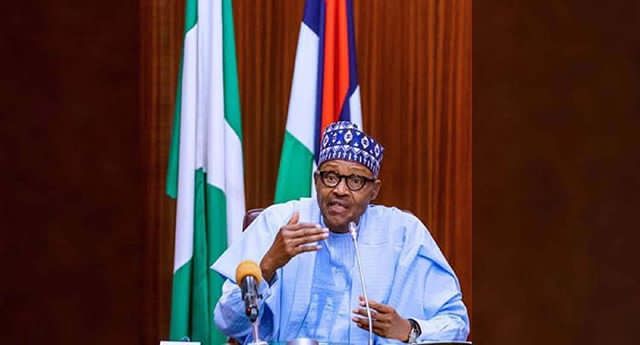 Almost a week after, President Muhammadu Buhari has broken his silence on the shooting of ENDSARS protesters in Lekki, Lagos by suspected security operatives. 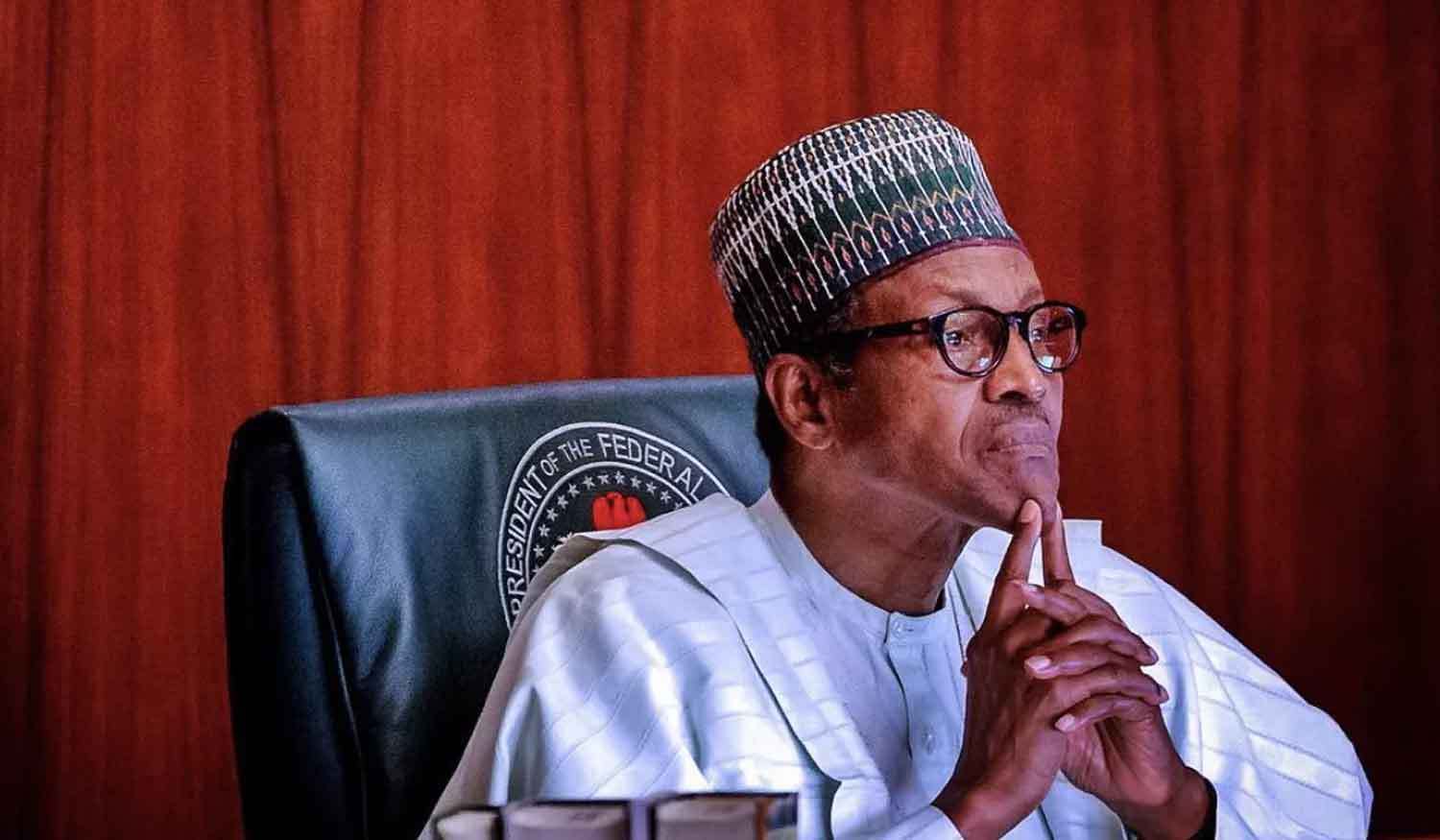 He vowed to ensure justice for “peaceful protesters who lost their lives.”

The President, in a statement by his Senior Special Assistant on Media and

Publicity, Garba Shehu, explained he decided not to talk on the

shooting incident until he had access to all the facts.

across the nation would get justice.

Buhari, according to the statement, said:

“As the Judicial panel of inquiry set up by the Lagos State Government, one of the

more dozen states to do so, starts sitting on Monday, President Muhammadu Buhari

give justice to peaceful protesters who lost their lives, security men who were

murdered and property owners whose assets were vandalized and looted.

“President Buhari reiterated his appeal for calm, brotherhood and communal

harmony, telling Nigerians not to turn on each other in hate as according to him,

peace, brotherhood, and inter-communal harmony are central to the nation’s ethos.

to restore calm and normalcy as quickly as possible.”

The President admonished families to reject items looted and brought home by their children.

“Families must turn back children who bring home unaccounted goods, in the

“What is more, is that criminal actions as we have so far witnessed can weaken

in investing in the economy.

“These incidents do not reflect well on any society.

They are wrong and condemnable and should not be supported by reasonable members of the society.”

Some people want to destabilize Nigeria, according to President Buhari