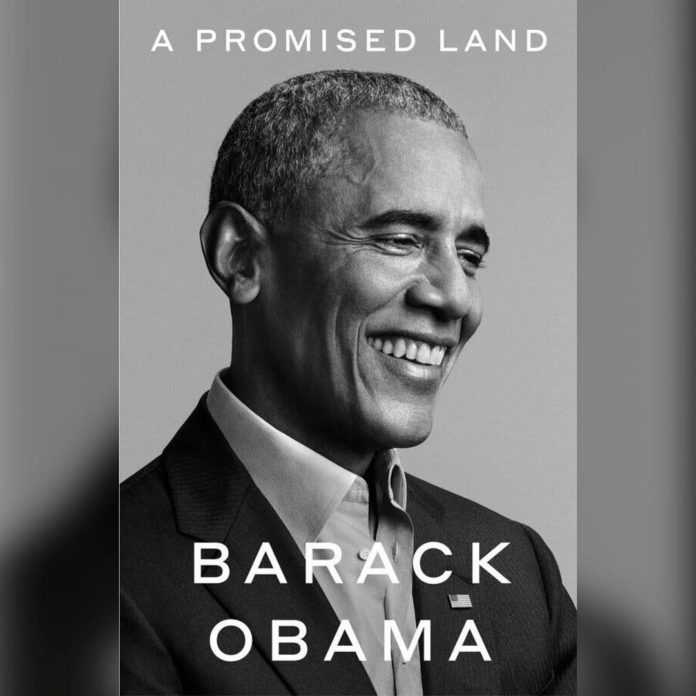 Former American President, Barack Obama have bagged a new achievement in his great career as his new book ‘A Promise Land’ sells over 887, 000 copies in just one day. 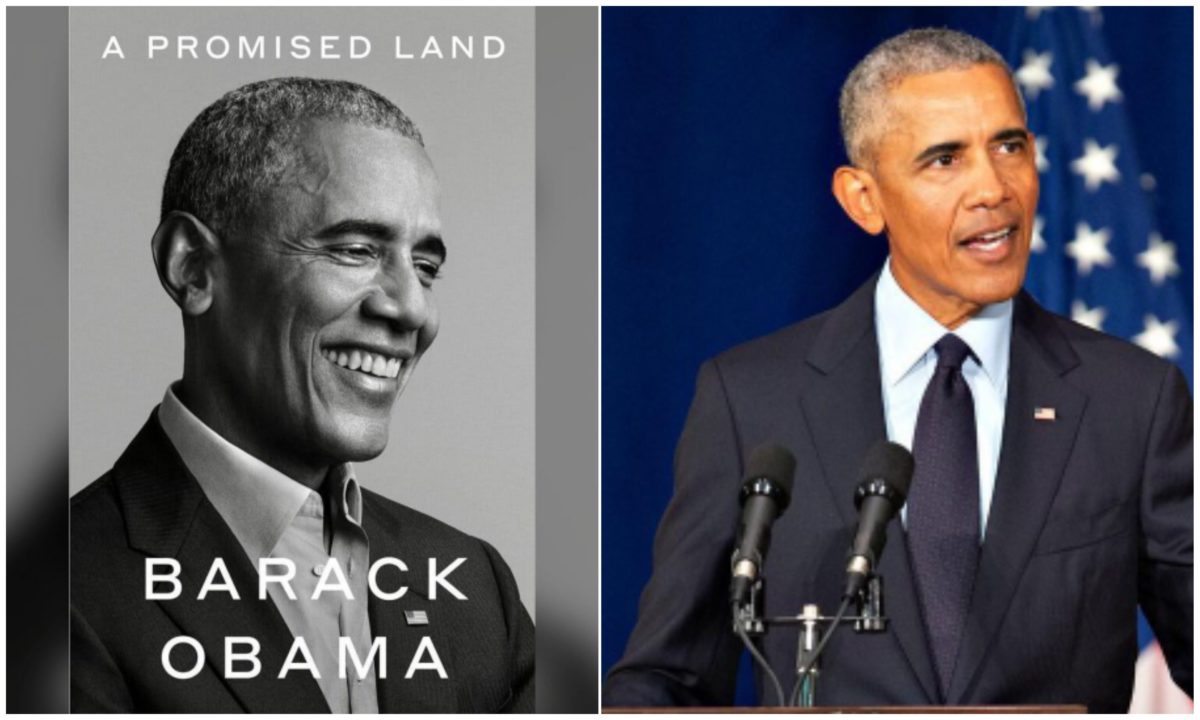 Per publisher Penguin Random House, the book which was released November 17

delivered the largest first-day sales for any book it had ever published. Ever.

Serving two terms in The White House, Obama is widely hailed for being one of the most

popular presidents in US history.

A trail-blazer, the father of two served as the first ever Black to be elected into the position a

is celebrated for bringing about a cultural and political reset.

The book arrives on the heels of Michelle’s memoir ‘Becoming,’ which was was a

A mammoth success, it went on to selll over 10 million copies worldwide and birthed a Spotify podcast and Netflix film).

The couple also inked a lucrative deal with the streamer to produce content for the streaming giant.

We are not friends, Just Colleague – Actress Toyin Abraham debunks rumored beef with...

Johnson Olumide - September 21, 2021 0
Nigerian actress Toyin Abraham in her latest radio interview while promoting her new movie ghost and the tout part 2 which is currently at...

Johnson Olumide - February 17, 2020 0
The 'I Want you to Want  Me' singer has officially confirmed his dating ex Girlfriend and 50 Cent's Baby Mama, Daphne Joy. The Us singer...

Moved Out Of My Parents House When I Was 5 Years Old – Singer /Rapper...

Johnson Olumide - March 21, 2020 0
American Based Nigerian Singer Princess Vitarah reveal a shocking revelation about herself as she shares some adorable photos. She said she moved out of her...

Johnson Olumide - February 17, 2020 0
The younger sister of the Queen of blogging in Nigeria, Laura Ikeji Modeled for the fashion house, Ramore for their Hit Hard collections. see...