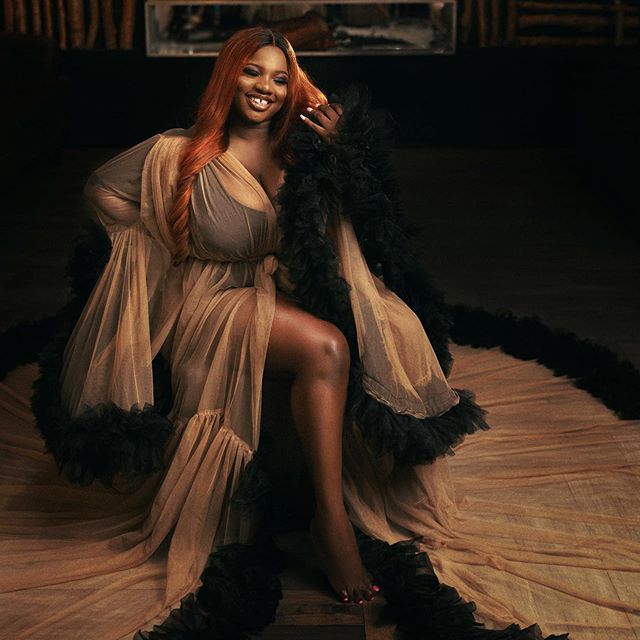 Big Brother Naija star, Dorathy have taken to social media to celebrate her 25th birthday in an amazing fashion statement that showed she’s not taking the new age for granted. 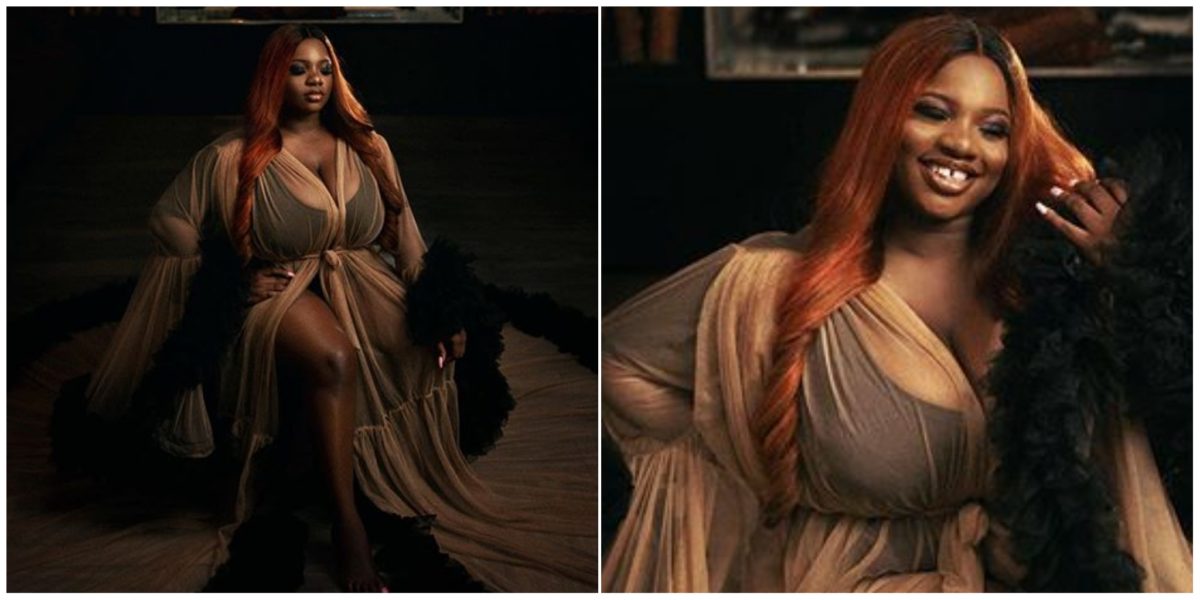 reality show which was tagged ‘Lockdown’ clocked 25 today, November 4, and

made sure all eyes were in her page.

are not disappointed on the main day.

Dorathy shared some beautiful pictures of herself on photo-sharing-app, Instagram,

and captioned the pictures with some inspiring words that would sweep

her fans off their feet.

year ever, a statement no one would deny due to the name she has been able

to make for herself in the entertainment world.

See the beautiful pictures Dorathy used in celebrating her birthday below:

would have hoped for as she’s been bagging endorsement deals

with top brands in the country.

her projects off and on the internet and they will be hoping she continue the good job.

?? 2020 has been a blessing in disguise, looking back at 24 and I cannot be more grateful to God for how far he has brought me. My name is NDIDIAMAKA and I’m a living proof that patience is indeed virtue. HAPPY 25th BIRTHDAY TO ME??? Credits: Creative directing & styling @eikechukwuodum @tray_ciee Photographer @jideodukoya Location @355landmark Robe @robesandblingsbyakokomali Weave @naijahairfactory #HappyBirthDayDorathy