Home Entertainment #BBNaija: Erica cause stir on social media as she works out in...

Big Brother Naija star, Erica have raised eyebrows on social media with her sexy workout drill that have gone viral on the internet. 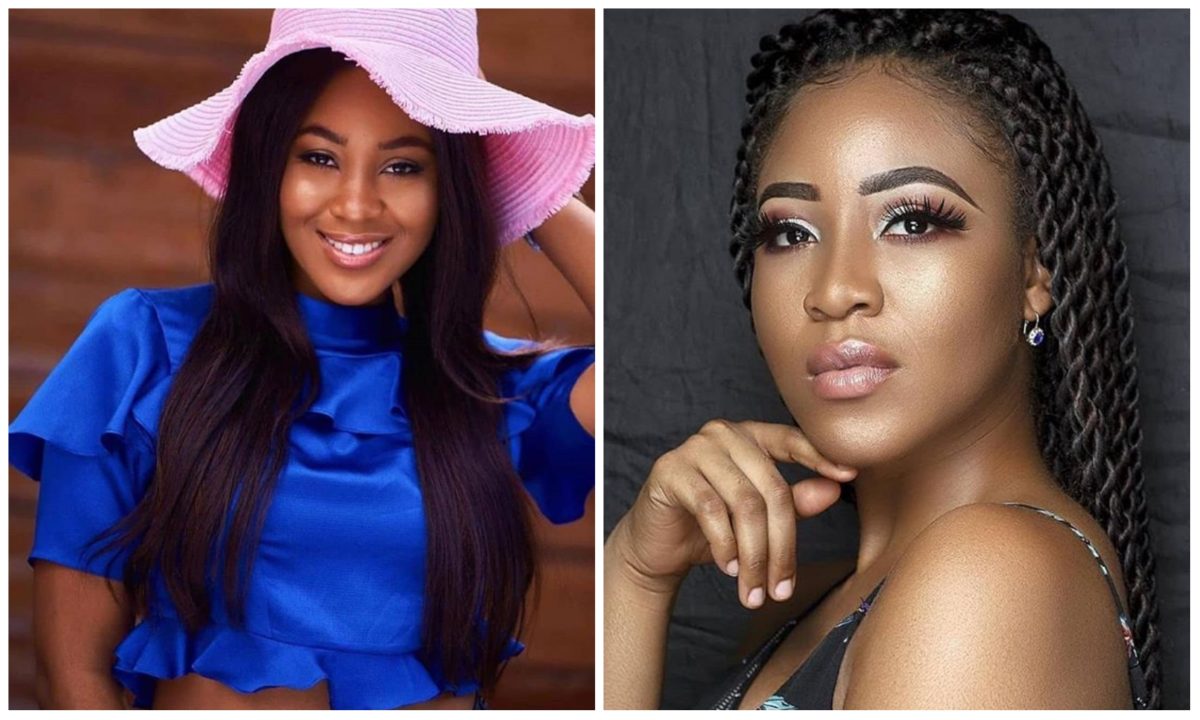 as she continues trending on a daily basis.

has ensured that they are not disappointed when it comes to serving them hot sauce.

have expected what she brought to the table some minutes ago.

See video of the workout below:

reality show un-followed themselves and this prompted their fans into organizing a prayer session. 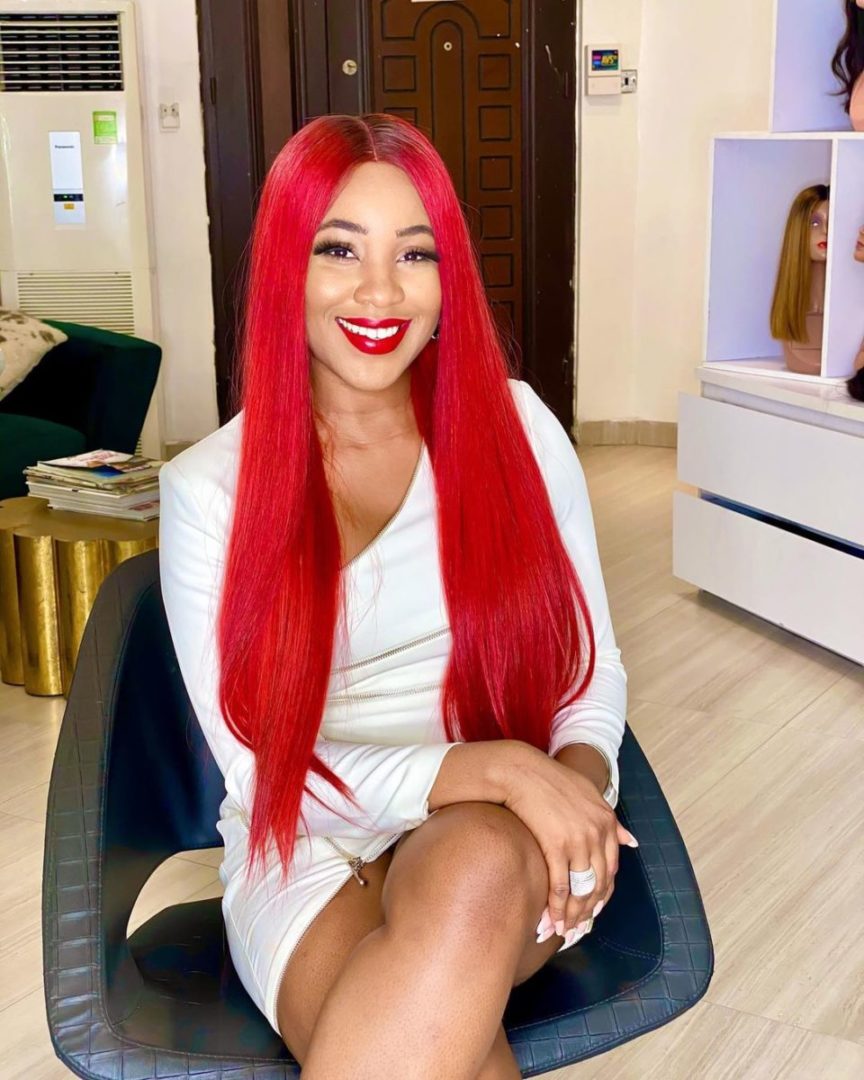