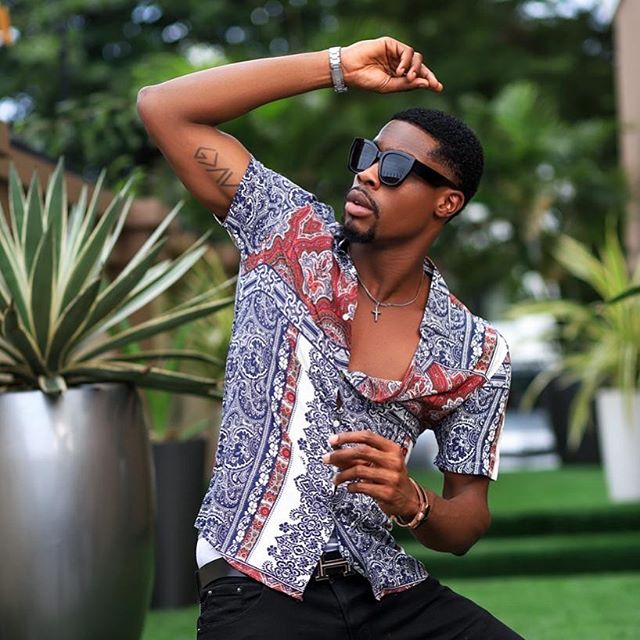 Big Brother Naija star, Neo have decided to shun the birthday party of his colleague at the reality show, Dorathy, as he was spotted at the birthday celebration organized by singer Davido for his son, Ifeanyi. 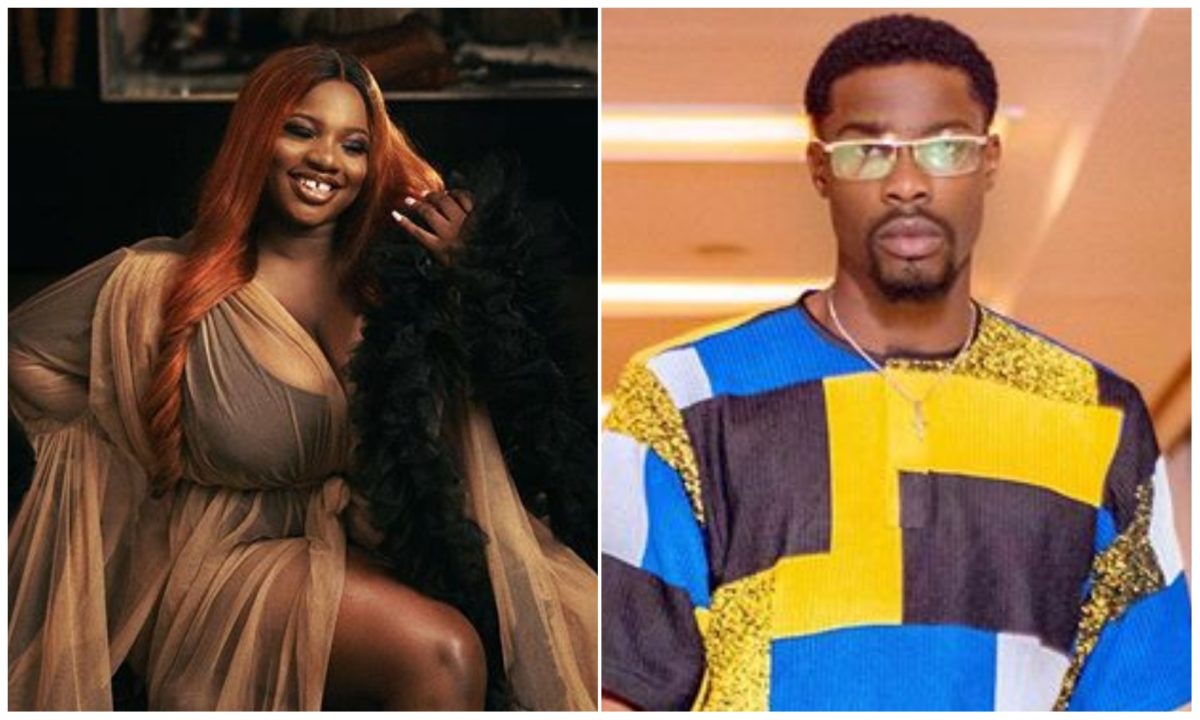 reality show as well as some big names in the entertainment industry, (see video from her party below).

Reality stars like Mercy, Venita, Laycon, Lucy and a host of others were spotted at

but Neo was no where to be found.

they were eager to know why Neo was not at the event.

at the birthday party organized by award winning singer and songwriter, Davido, for his son, Ifeanyi.

READ ALSO
#BBNaija: Why Efe was shut out by BBNaija organisers - Noble Igwe opens up

there to celebrate with Davido, his engaged girlfriend, Chioma and their son, Ifeanyi.

Reasons why Neo had decided to shun Dorathy’s party is still unknown but fans would hope this won’t cause a big drama between them.

Johnson Olumide - February 17, 2020 0
The 34-year Sexy Tennis Player who when on off the court enjoys life to the fullest from her fashion Brand with HSN called Serena...

Justin Bieber shares intimate pic with Kendall Jenner, are they banging each other?

Johnson Olumide - February 17, 2020 0
Justin bieber some days ago all got cozy with Ariana Grande on stage at the Forum in LA. as if that's not enough he posted...

Violette - December 2, 2019 0
Thelma has announce another huge achievement as she becomes a brand ambassador for Pep Signature Luxurious Hair. The reality star who has been on the...