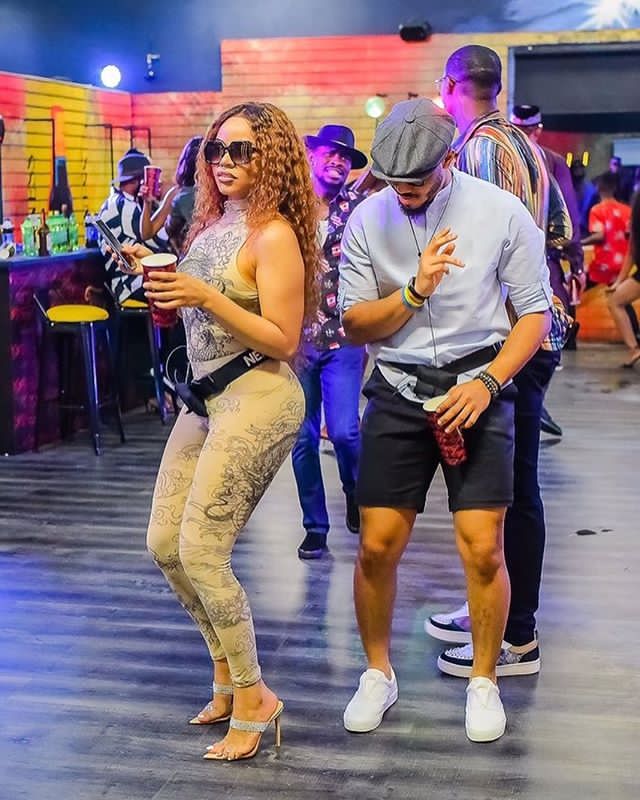 Big Brother Naija ‘Lockdown’ housemate, Ozo and Nengi are finally taking their relationship to where fans are hoping it goes as they’ve been spotted having an intimate time at Frodd’s party. 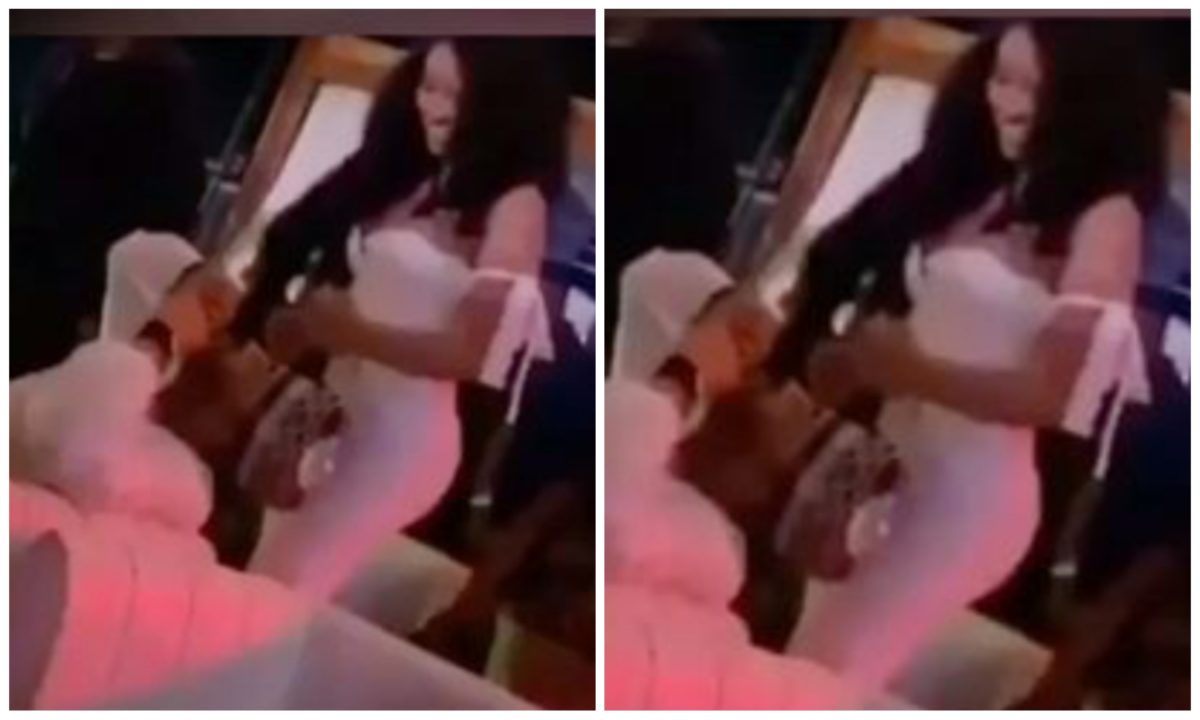 as Nengi was always clear and precise that she’s not looking for a lover.

ever since they left the show.

who are waiting for them to announce a new phase in their relationship.

With Frodd hosting a party some hours ago, both reality stars were one of the big names

In the video, Nengi could be seen smiling while Ozo engaged her in a conversation.

Other housemates such as Wathoni and Kaisha were also present at the party but fans will be glad the Ozone ship is moving in the right direction.

READ ALSO
#BBNaija: Uti Nwachukwu apologizes to Tacha, a year after he celebrated her disqualification