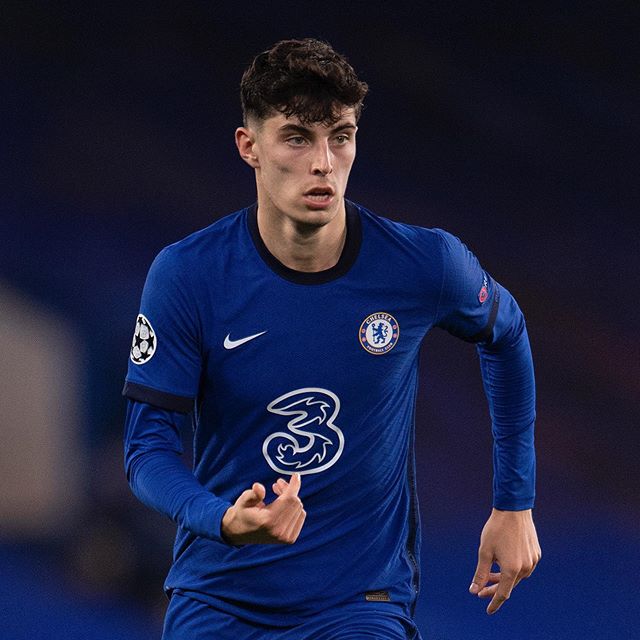 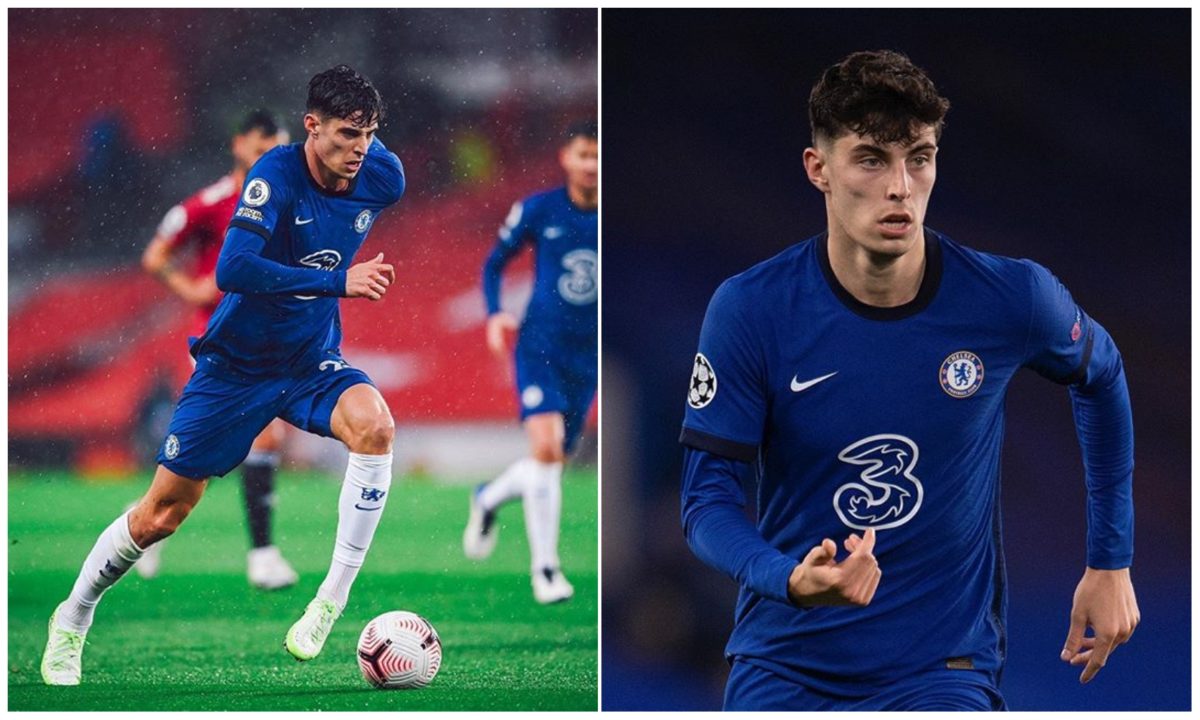 during the summer transfer window

racking in three goals as well as putting in some good performance.

Frank Lampard will be hoping the talented midfielder comes back stronger as he tends to compete in all competitions Chelsea are in this season.

Nigerian model whose hair is worth N40million shows off her man.

Eddie Andy - June 18, 2018 0
The lovely lady made the news after she revealed in an interview with Pulse that her hair costs N40million – a claim many are...

The Most Of The Worst Airports Are In Nigeria – Dele Momodu

Eddie Andy - March 8, 2018 0
Publisher of Ovation magazine and public analyst, Dele Momodu has written about the poor state of most airports in Nigeria. According to him, the...

Johnson Olumide - April 10, 2019 0
Nigerian rising singer, Demmie Vee has been in the news lately for all the wrong reason and despite the fact that he settled his...