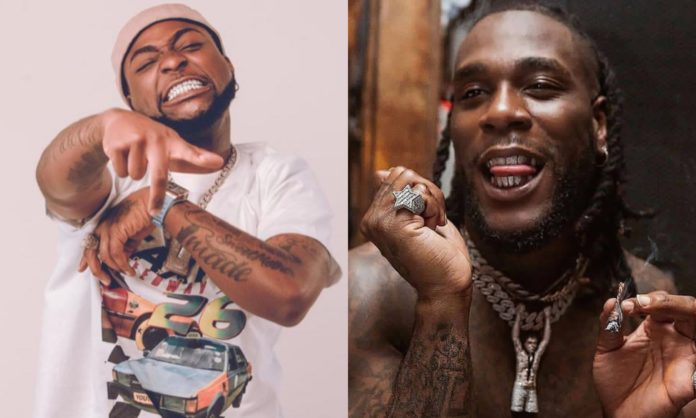 Another drama is set to evolve in the music industry as afrobeat singer and songwriter, Burna Boy subtly shades Davido whom many have regarded as his biggest rival in the industry. 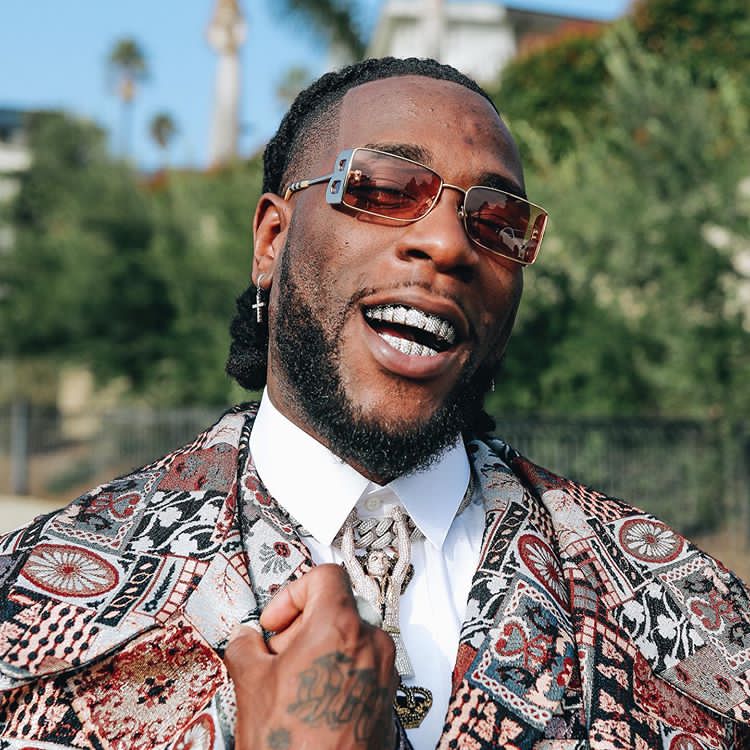 has ever seen as they’ve been able to take their music to another level.

been relenting in the effort to be the best.

With Burna Boy still celebrating his second Grammy Award nomination in two years, he has

sent a strong message which is aimed at Davido on his.snapchat account as he noted

that some artiste in the industry can t sing but can perform.

Burna Boy in the post noted that some singers are overhyped in the entertainment industry.

Burna Boy’s post will no doubt raise eyebrows on social media as fans and followers of Davido are known for always supporting him especially when an artiste throw a move at him. 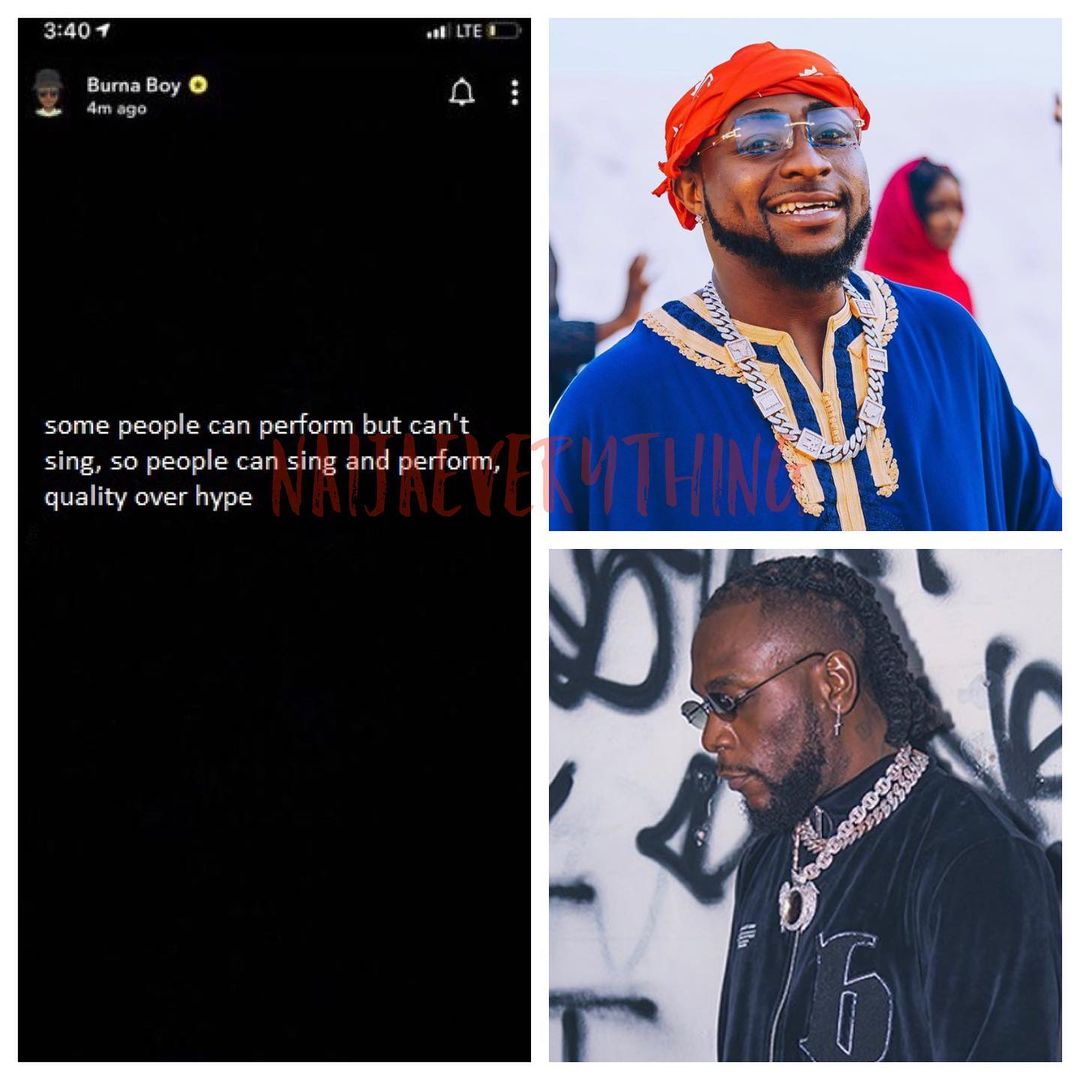