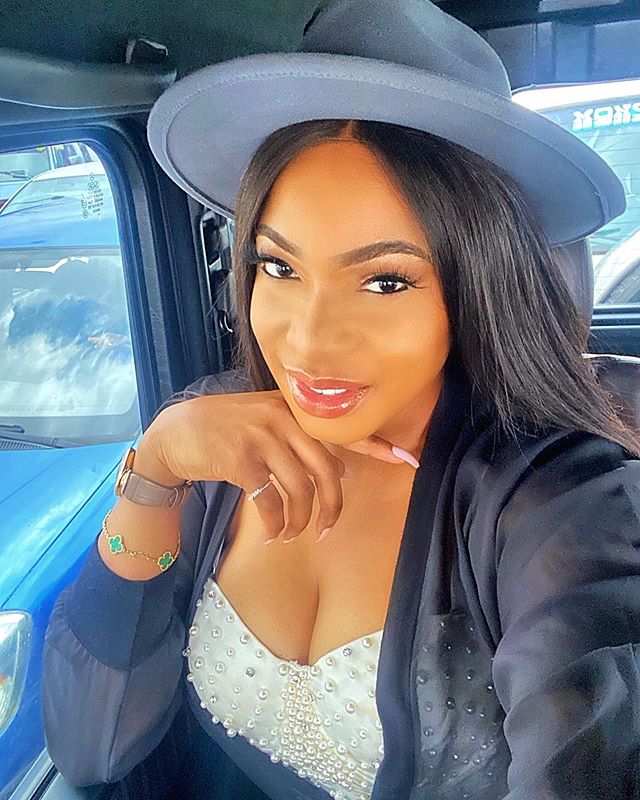 Veteran Nollywood actress, Chika Nancy Ike have taken to social media to celebrate her 35th birthday in an amazing fashion statement that has got fans stuck to her page. 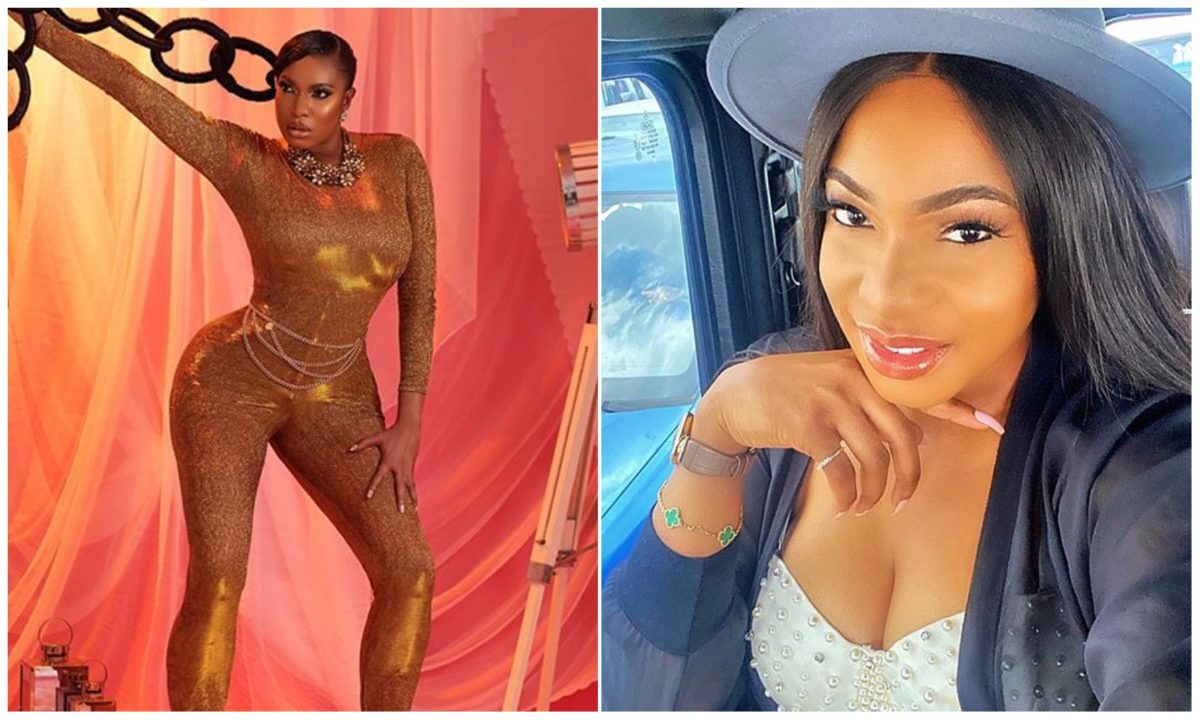 as she’s ranked among the very best that have ever graced the industry.

and former model who is not resting on her laurels despite all the awards she has won.

Chika Ike clocked 35 today, November 8, and she took to her official Instagram page

to celebrate the new milestone in an adorable manner that showed she’s not taking the milestone for granted.

most fashionable celebrity in the entertainment world.

See the sexy pictures Chika Ike used in celebrating her 35th birthday below:

All eyes will be on Chika Ike as she’s been consistent in hosting a party whenever she achieves a new milestone.

It’s Chikalicious birthday today ! ?✨?✨?. God has been super awesome to her ; she knows this and never takes his blessings for granted. Please say a prayer for her . ??❤️

“His father is among those causing it” – Nigerians React as Regina Daniels describes Nigeria as a ‘top to bottom’ country to Son Munir...