Award-winning singer, David Adeleke, better known as Davido, has revealed that the parents of his fiancée, Chioma Rowland, were victims of cyber bullying when their relationship became public. 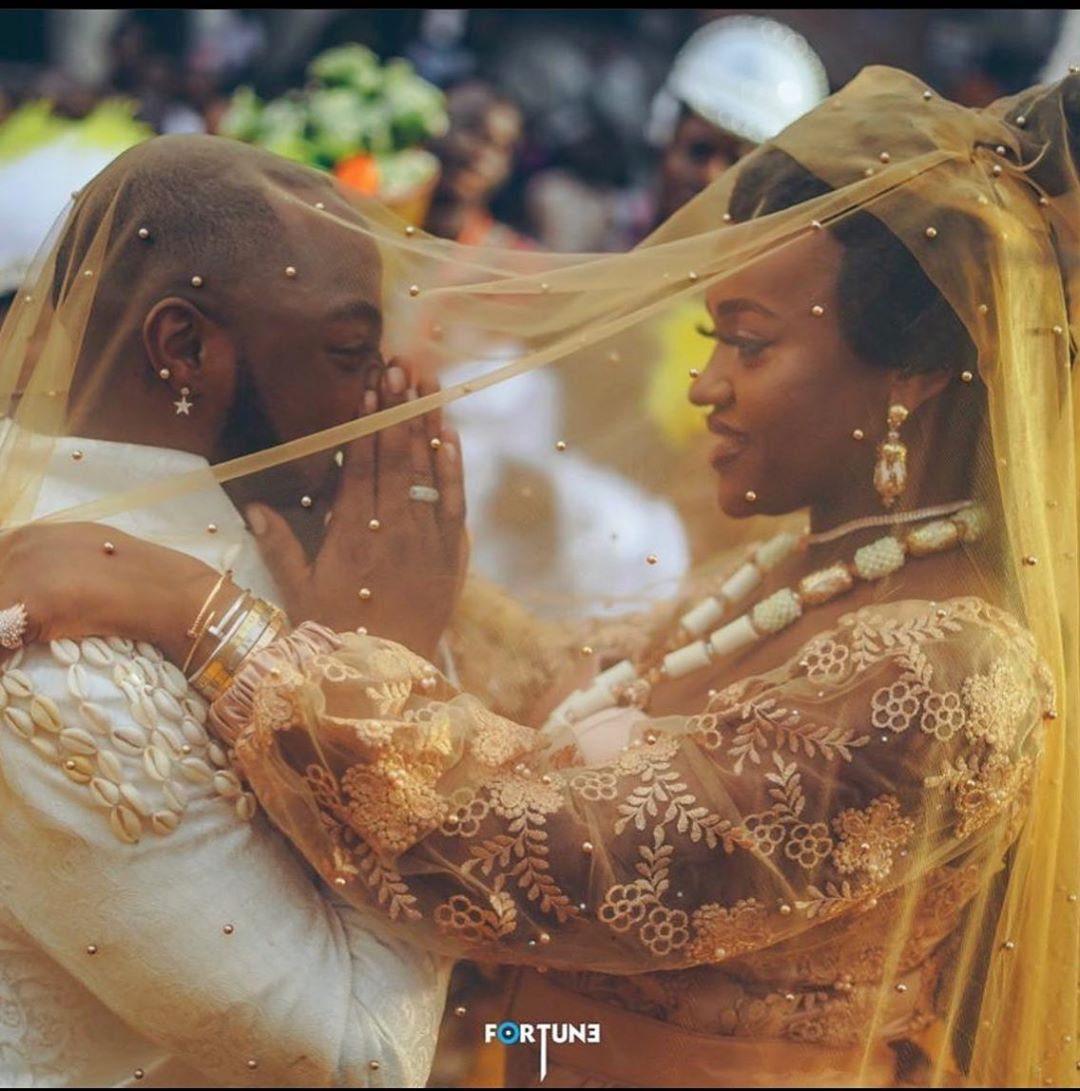 life because it appeared people were not happy with good news.

In an interview with The Juice on Ndani TV, the singer said:

“People are wicked. When I released ‘Assurance’, everything blew up. Chioma was getting about 5000 messages from faceless people.

They were saying nonsense and sending hate messages. She went from being private to public overnight. Even her parents were getting hate text messages.

I didn’t know why people were hating. It became really bad and I thought that people did not like good things.

It affected our relationship a lot, so when I decided to go offline, we decided that we were not going to talk about our lives again.

I remember when I was at an airport in Barcelona, a woman pushed me and warned that I must marry her in-law.

“I felt pressurised to officially get married before now but not anymore. At the end of the day, it is between us.

We would get married eventually but now is not the time. I am happy she is now working on making money.

We are just trying to make our foundation solid and not riding on the waves of what people want.”

Kanye West Says he Knows The Reason why Mark Zuckerberg didn’t give him $1...

Violette - January 29, 2021 0
Wizkid's second baby mama Binta Diamond Diallo is currently in a joyous mood as she survives a second car accident in a month. 2021...

Johnson Olumide - May 30, 2018 0
Below are lovely pictures shared by Nollywood actress, Susan Peters who is celebrating her 38th birthday today. The beautiful dark-skinned actress also shared a...

Violette - July 20, 2020 0
Popular Female Nigerian actress Ifu Ennada has come to a conclusion from her own perspective of her encounters with men, that no man is...

Violette - May 31, 2021 0
A popular Instagram blog has revealed the outcome of Bobrisky's BBL surgery, claiming 85% of the cross-dresser's skin has damaged. It would be recalled that...