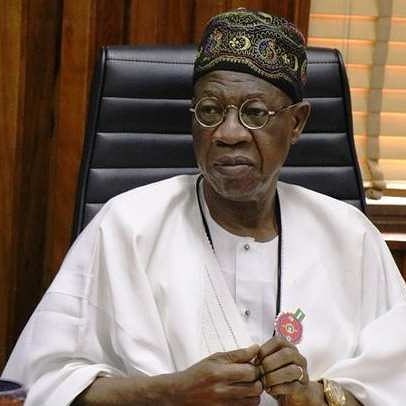 International Cable News Network, CNN, said its report on the alleged shooting of End SARS protesters by soldiers at the Lekki toll plaza on October 20, 2020, was “carefully and meticulously researched”. 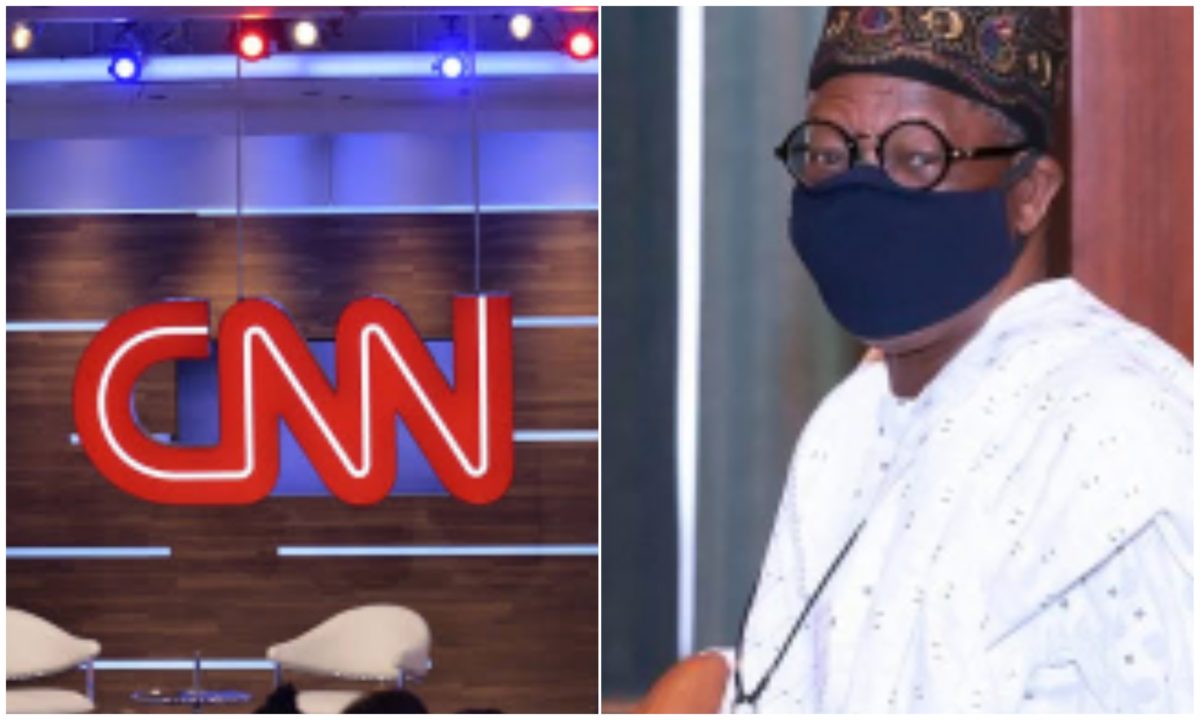 of Information and Culture, Lai Mohammed, that the news platform practised “irresponsible

journalism” by relying on fake videos sourced from social media to produce its report.

directly at protesters at the Lekki toll gate, a claim which Mohammed denied on Thursday.

“Like everyone else, I watched the CNN report. I must tell you that it reinforces the

disinformation that is going around, and it is blatantly irresponsible and a poor piece of

“This is very serious and CNN should be sanctioned for that,” he added.

We reported that the minister also described the event of October 20, 2020 as a “massacre

without bodies”, insisting that not a single body has been produced or a single family has come out to claim their family member was killed at the Lekki tollgate.

Reacting today in another story titled, ‘Nigeria threatens CNN with sanctions but provides no

stand by its earlier report on the Lekki incident.

“Our reporting was carefully and meticulously researched, and we stand by it,” CNN stated.

It added, “The report was based on testimony from dozens of witnesses, and photos and video obtained and geolocated by CNN.

It painted a picture of how members of the Nigerian army and the police shot at the crowd, killing at least one person and wounding dozens more.

“CNN verified photos and videos acquired from multiple eyewitnesses and protesters using timestamps and other data from the video files.

Video footage shows soldiers who appear to be shooting in the direction of protesters.

Violette - August 23, 2019 0
Controversial Big Brother Naija housemate Tacha known as Symply Tacha on IG has really gone out of her way to show much she loves...

Violette - May 7, 2018 0
Big Brother Naija 2018 ex-housemate, Abiri Oluwabusayomi popularly known as Khloe sent tongues wagging as she showed off her banging body as she headed...

Johnson Olumide - September 30, 2018 0
Reality TV star Cee-C has stated that she is single and also denied dating Leo, who was her colleague on the Big Brother Naija reality...