Home Entertainment Cold dey catch you – Peruzzi reply Brymo over his comments on... 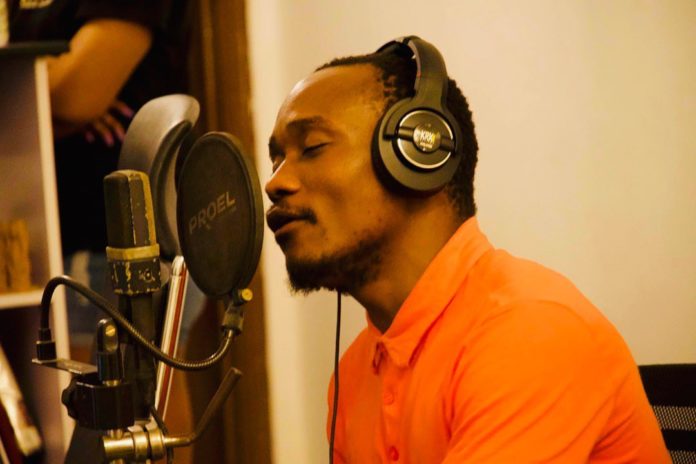 DMW signee, Peruzzi have taken to social media to defend his boss, Davido, over the comments and shade thrown to him by veteran singer, Brymo, over his just released album. 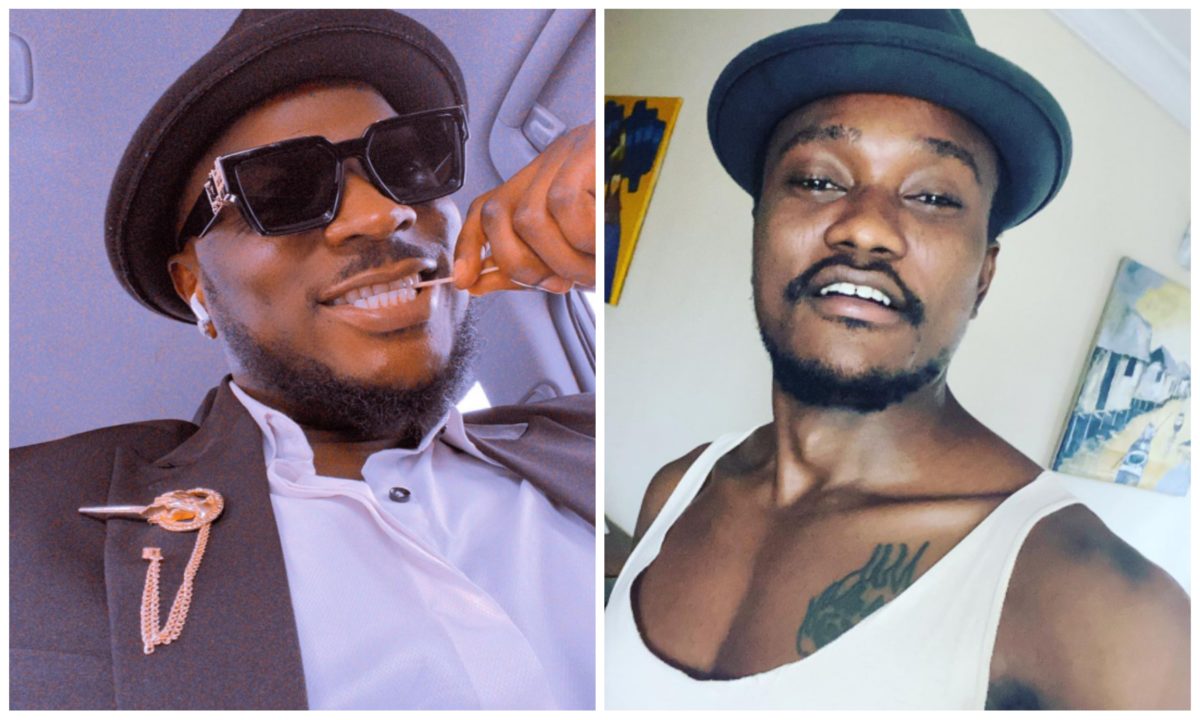 on the huge achievement.

stormed all streaming platforms to enjoy one of the best album in year 2020.

the most hyped album as well as insisting that his album ‘Yellow’ is the best.

Not too pleased with statement, Peruzzi who have been receiving massive praise for his

he would have not expected.

Replying Brymo on his comments on Davido’s album, Peruzzi noted that it’s better he wear a

if Davido’s album of most hyped.

See his message to Brymo below: 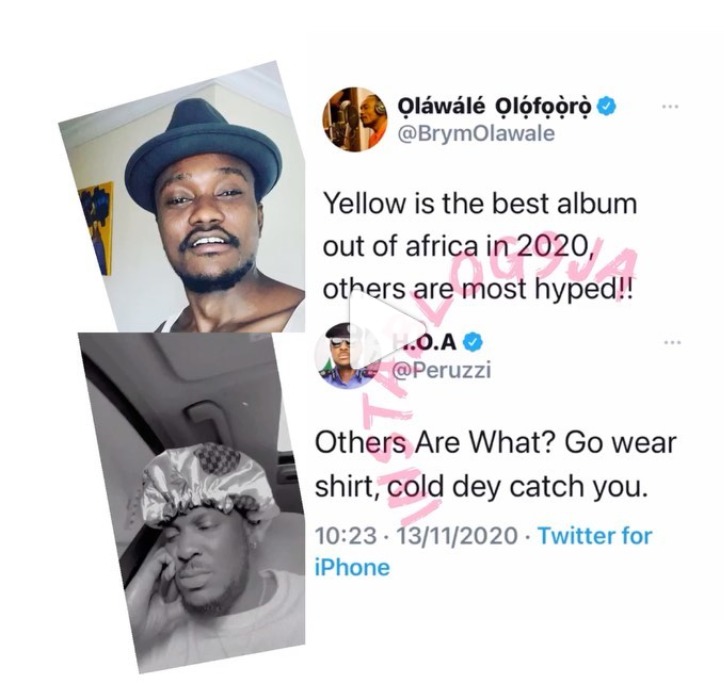 Peruzzi some minutes ago announced the official release date for his album as he hinted that it will be on his birthday.