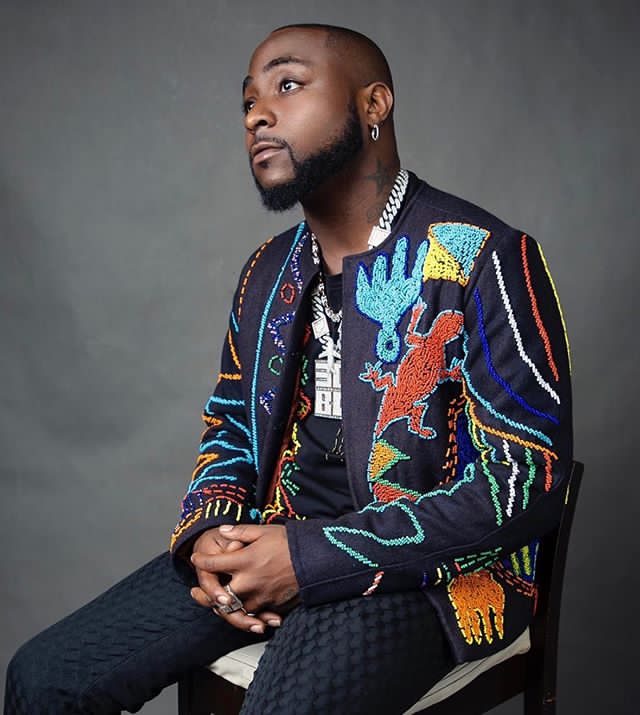 Viral sex tape clergyman, Pastor Omashola have joined millions of Nigerians into speaking about who is the best artiste between Davido and Wizkid. 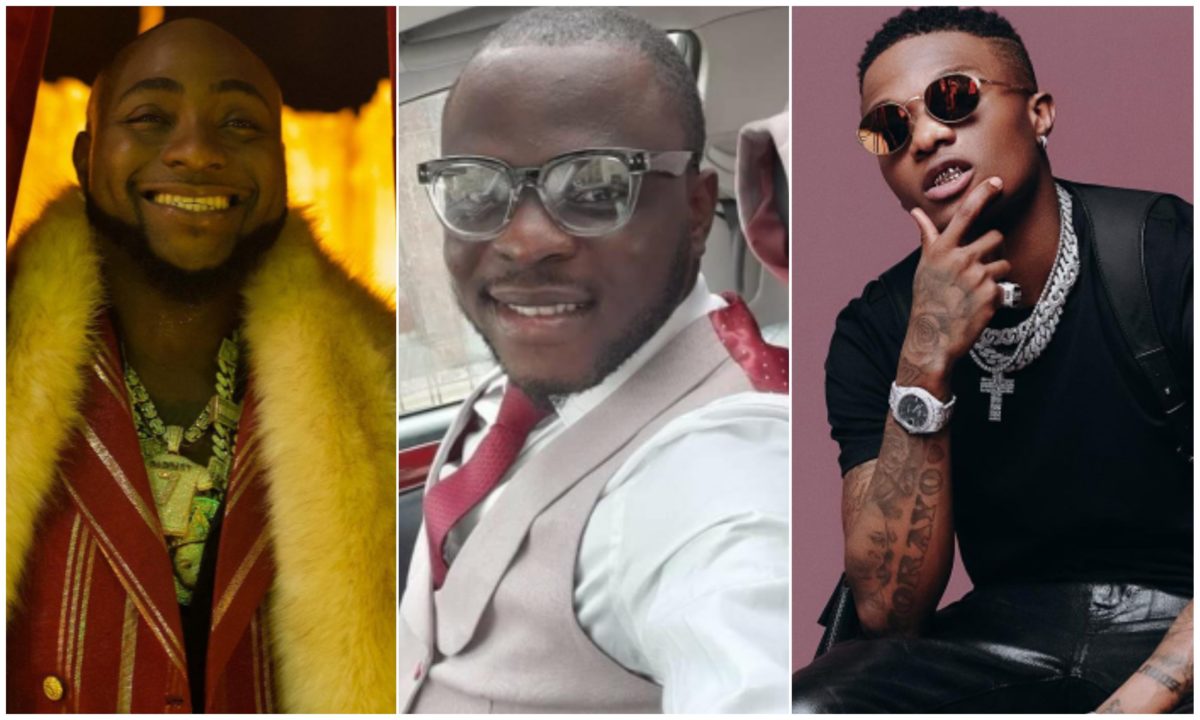 both locally and internationally.

This present generation have been blessed with the likes of Davido, Burna Boy, Wizkid, Olamide,

Patoranking and a host of others and they’ve all been dishing out hit tracks and albums.

who also released his album ‘Made In Lagos’ some weeks ago.

have now stated that Davido is the best.

According to Pastor Omashola, Davido is the biggest artiste in Africa and he’s way bigger

than Wizkid whom many have claimed is the biggest artiste of all time.