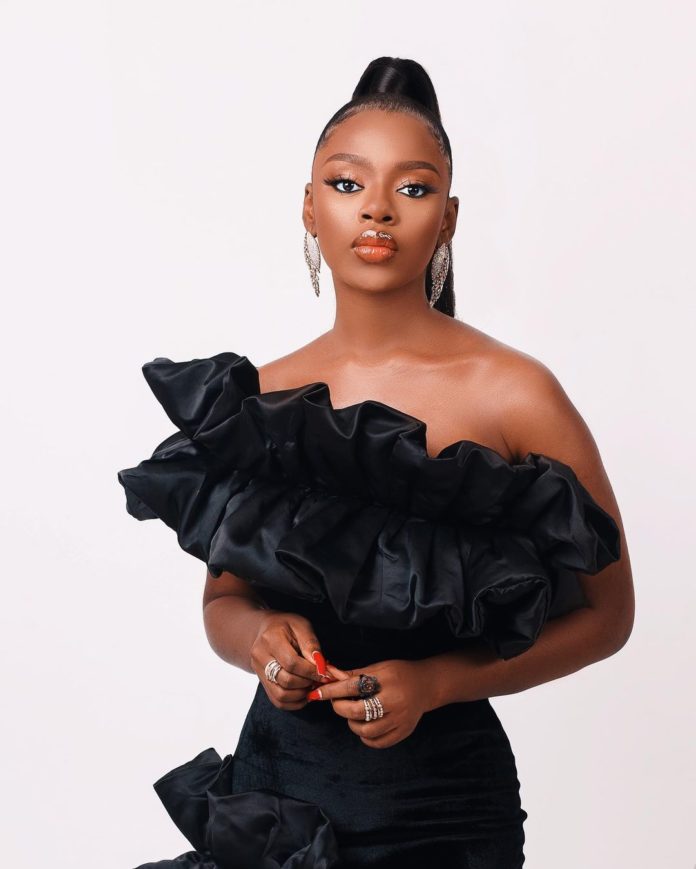 Big Brother Naija star, Diane have finally ended her relationship with Ike on photo-sharing-app, Instagram, days after he broke up with her best friend, Mercy. 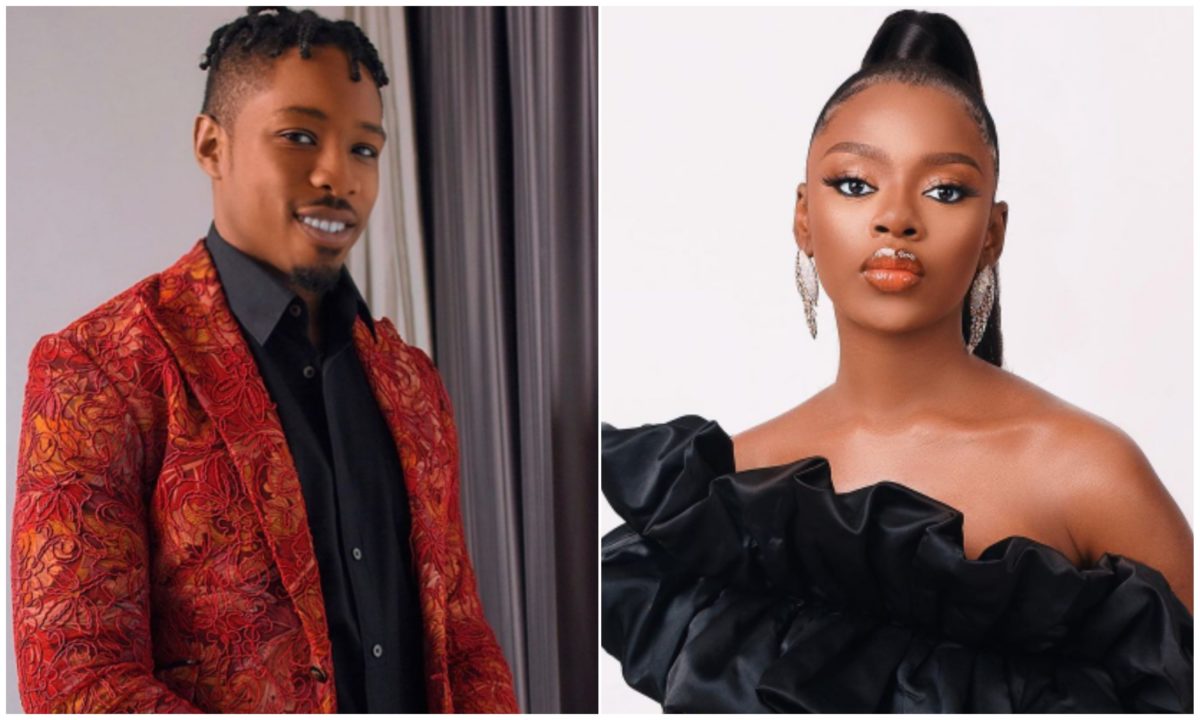 the reality show broke up.some days ago after they’ve been dating for the past one year.

have ended before her birthday.

unfollowed her on the photo-sharing-app.

to keep the same energy. 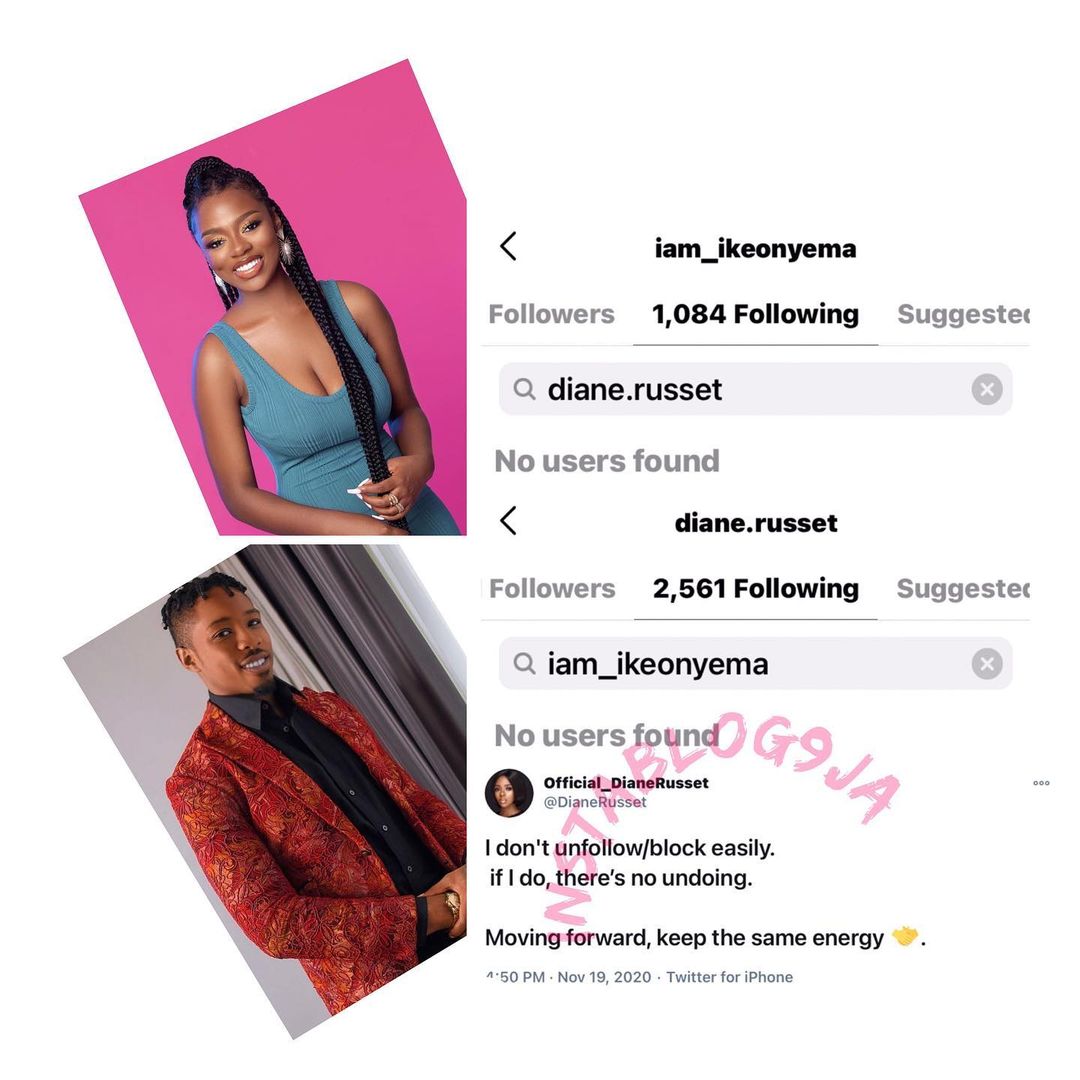 “I Stay strong by the Power of God and Block Button” – TolaniBaj Opens...

Johnson Olumide - June 2, 2021 0
Popular Reality TV Star, Tolanibaj has revealed how she been coping with all the negativity she gets from social media ever since becoming a...

Violette - November 2, 2020 0
Controversial Nigerian journalist, Kemi Olunloyo have once again state her stance on marriage as she urge everyone not to get involved in it, labelling...

Violette - February 3, 2021 0
Rapper, Lil Uzi Vert, 26, has decided to invest a hell of a lot of money on embedding a natural pink diamond into his...