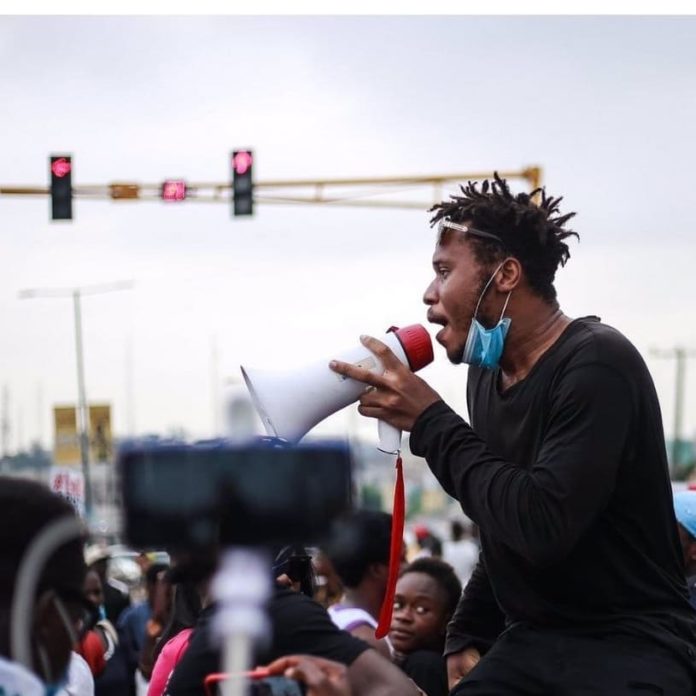 A new drama has evolved in the ongoing trial of #ENDSARS campaigner, Peter Adene Eromosele who was arrested some weeks ago as the Police Force have denied lawyers from entering the court where he’s been arraigned. 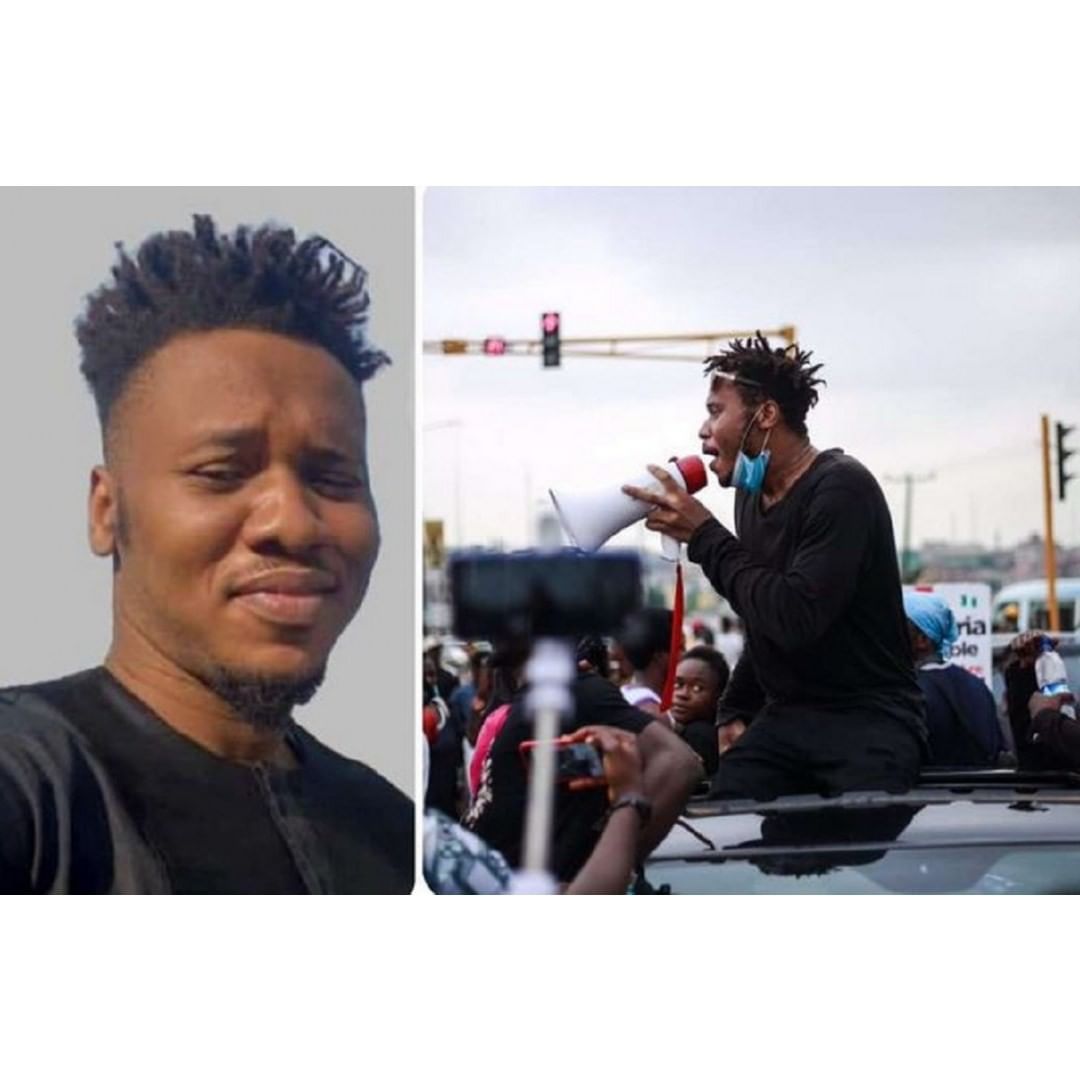 It would be recalled that Peter, who was arrested by the police at his Ikeja residence in

Lagos State on Saturday, November 7, was said to have been forced to write a statement.

Days after he was arrested in Lagos, his sister noted that he has been transferred to Abuja,

Nigeria’s capital where he is being detained at the Force Headquarters.

As Nigerians await the judgement that will be befall him, lawyers were denied entrance into the court room today as the door was sealed by security operatives on ground.

See video of stranded lawyers at the court premises below: