Home News I can now travel at anytime – Activist Moe retains her passport... 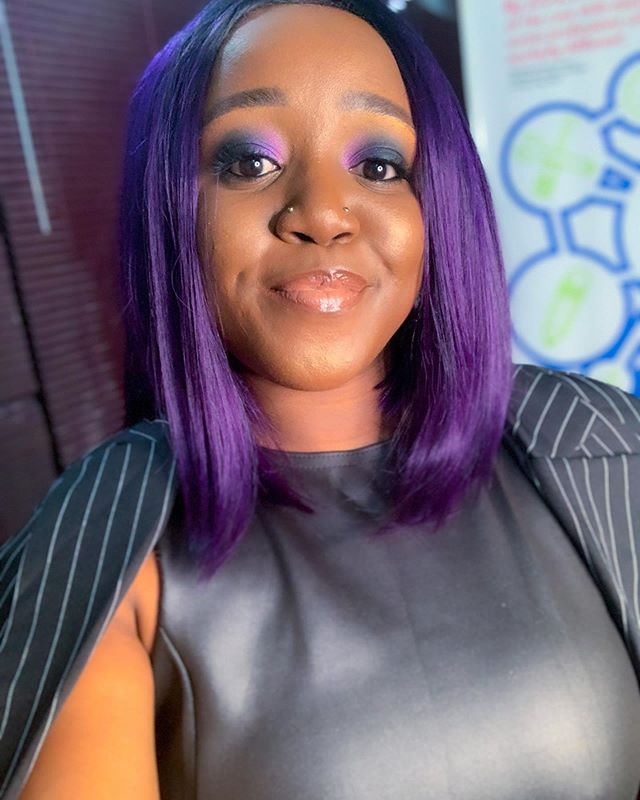 Modupe “Moe” Odele, one of the members of the Feminist Coalition who provided support to protesters during the End SARS protests, can finally travel out of the country as she retains her seized passport. 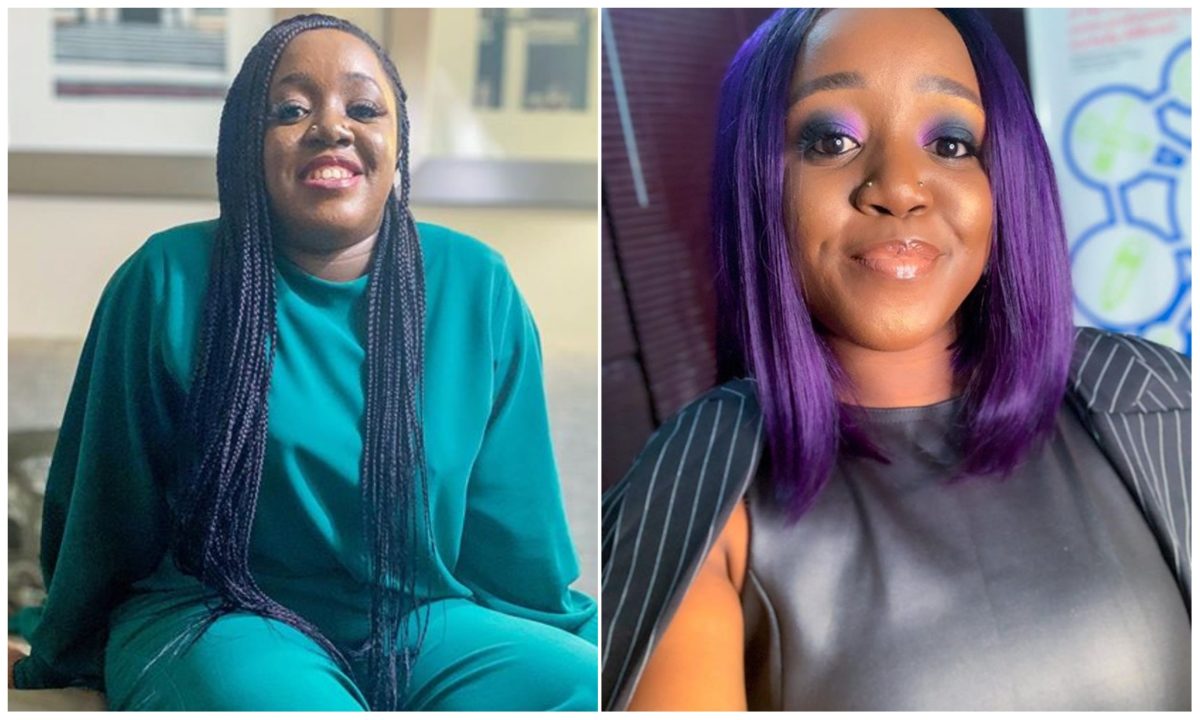 It would be recalled that Moe whp celebrated her birthday on November 2,

attempted travelling to the Maldives on Sunday, November 1, but an intelligence

agency in Nigeria prevented her from travelling and seized her passport.

When Nigerians got wind of this, they began trending the hashtag

#FreeMoeSexy. “Passport” is also one of the trending topics on Twitter as Nigerians

called on the government to release her passport.

Prior to this incident, there had been claims that members of the Feminist Coalition

part in the End SARS protests.

passport, Moe some hours ago took to her Twitter handle to share the latest update with Nigerians.

According to Moe, she has been able retain her travelling passport and can now travel to anywhere in the world without any hitches.

this will come as a good news to youths who have been by her side for the past few days. 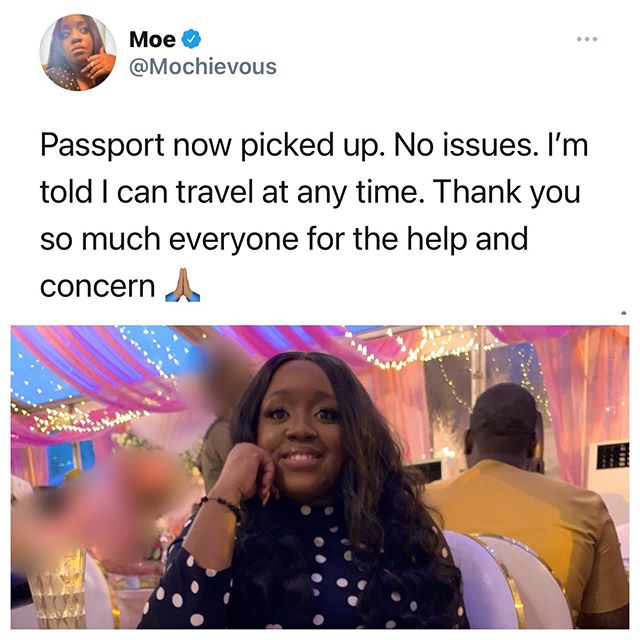 Johnson Olumide - May 12, 2020 0
Queen of rap,Nicki Minaj released steamy photos which she says are from a secret shoot.. the 36 year-old rapper from Trinidad as been single...

Actress Didi Ekanem devastated as her House get incinerated in a fire incident in...

Violette - December 28, 2019 0
Former Big Brother Africa housemate, Huddah Monroe has advised ladies to engage in extramarital affairs so as not to look miserable. Huddah Monroe who some...

Tiwa Savage Mobbed At A Beach In Lagos, But It Got A Bit Crazy

Johnson Olumide - March 21, 2020 0
Tiwa Savage in tears as she escapes a mob attack at the beach yesterday. The Singer who went to the beach with her friends, nearly...