Home Entertainment I did not beat my girlfriend, Gift, she had an allergic reaction... 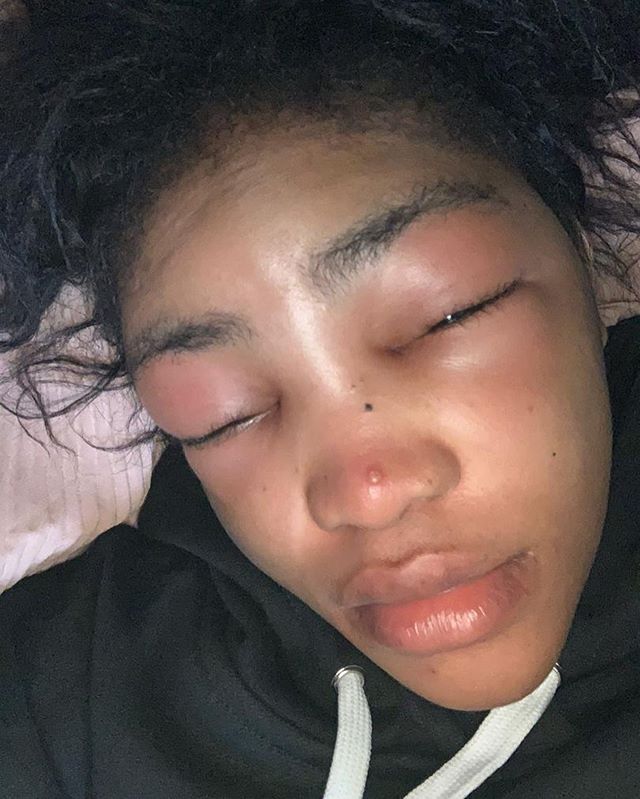 Fast rising Nigerian singer and songwriter, Lil Frosh have once again clear the air concerning the drama the dramatic scene that happened between him and his girlfriend, Gift, some weeks ago. 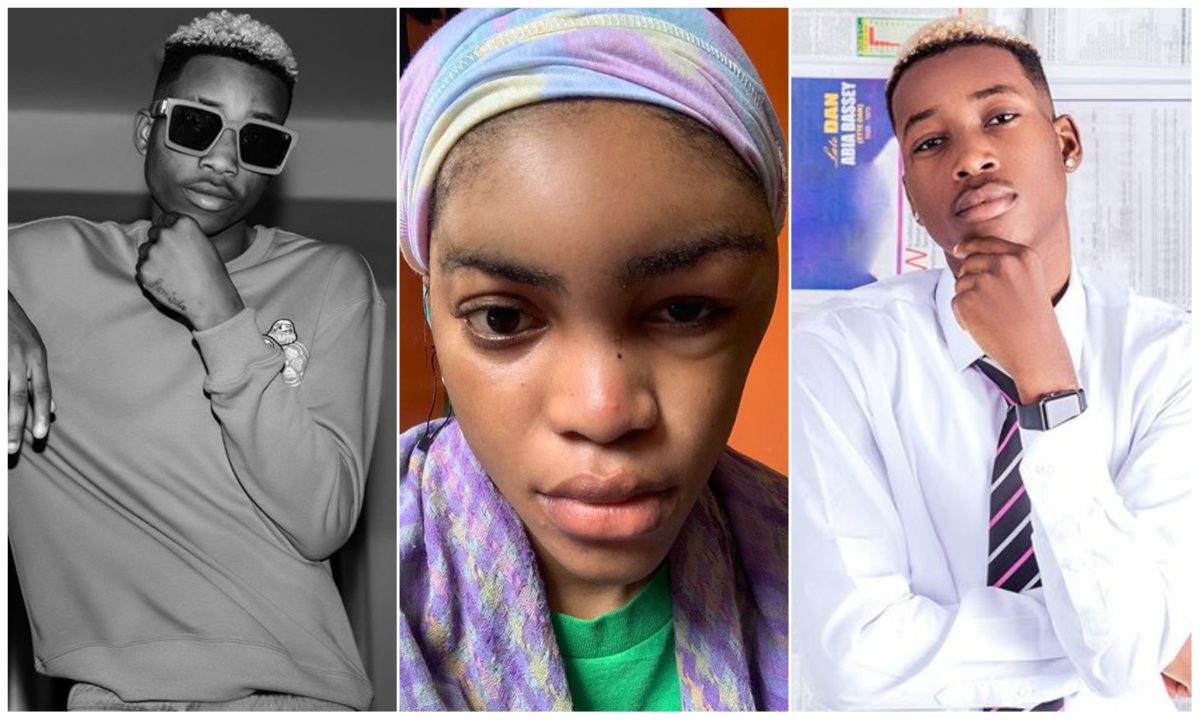 when news of him allegedly assaulting his girlfriend, Gift, who was a video

too long before Davido, his boss at DMW Record Label termination his contract.

label and despite that he later apologized for his actions, he has insisted that he did

not touch nor beat his girlfriend, Gift.

Gift that was posted on social media was a result of an allergic reactions.

Lil Frosh explained how the allergic reactions started on Gift’s face and how it ended up giving her swollen face that many have claimed he’s the brain behind it.

Violette - January 5, 2021 0
Former Big Brother Naija housemate Neo Akpofure has opened up on his relationship status as fans continue to link him with Vee Iye. Neo and...

Violette - March 15, 2020 0
A Nigerian celebrity and former BBNaija star Cee-C makes them green with Envy for the AMVCA7 award night which she dresses in style. The event...

Violette - January 13, 2020 0
Veteran Nollywood actor, Walta Anga has started the new year with a massive achievement as he showcase his new two storey building. The model and...

Johnson Olumide - February 18, 2020 0
The Nigerian Singer has been in great spirit for some month now, dishing out new singles and also just recently shared this new Photo-shoot he just...