Home News Moment a soldier threatened to kill a driver and claim nothing will... 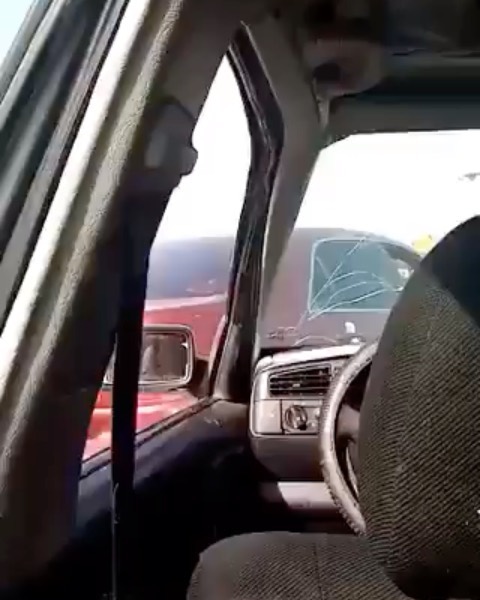 As Nigerians continue to battle the war against police brutality in the country, some military force have continue molesting and assaulting citizens and a soldier have been caught in the act. 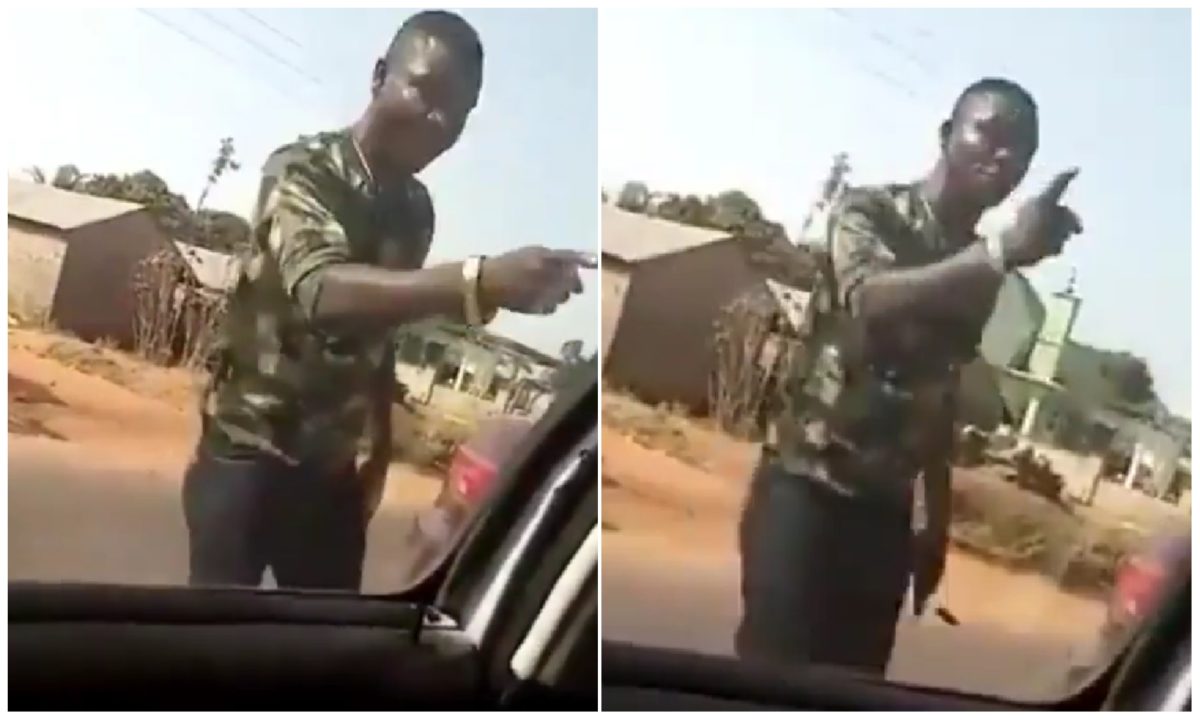 country to fight against SARS operatives, a popular department in the police force.

at the famous Lekki tollgate.

With the situation still under the spotlight, the soldier in a video that have gone

he over took their car on the road.

The soldier in the video could be seen assaulting the old driver and he went as far as claiming he would kill the driver and nothing would happen.

See video of the driver being assaulted by the soldier below:

I’ll kill you and nothing will happen – Soldier threatens driver