Home Entertainment Moment Mimi Moana, one of the ladies who died with socialite, Ginimbi... 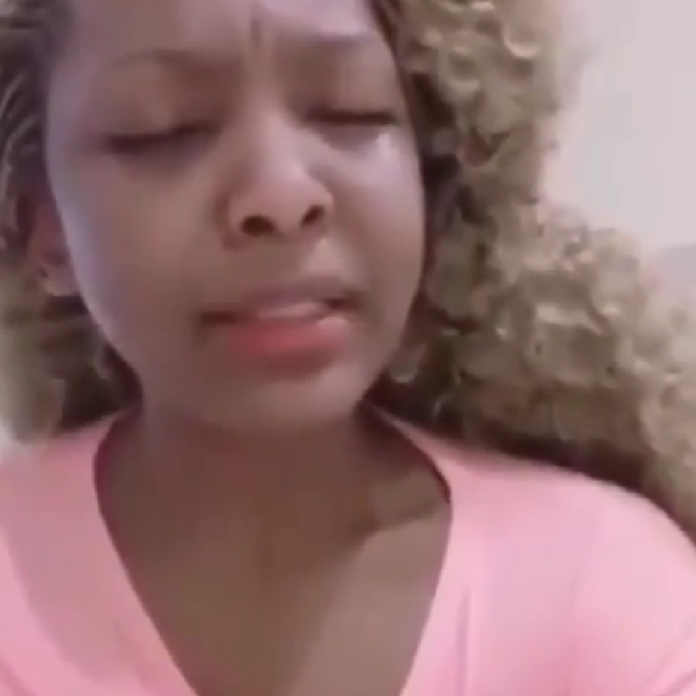 A video of Mimi Moana, one of the ladies that lost their lives during a ghastly car accident with popular socialite, Ginimbi, predicting her own death has surfaced on social media. 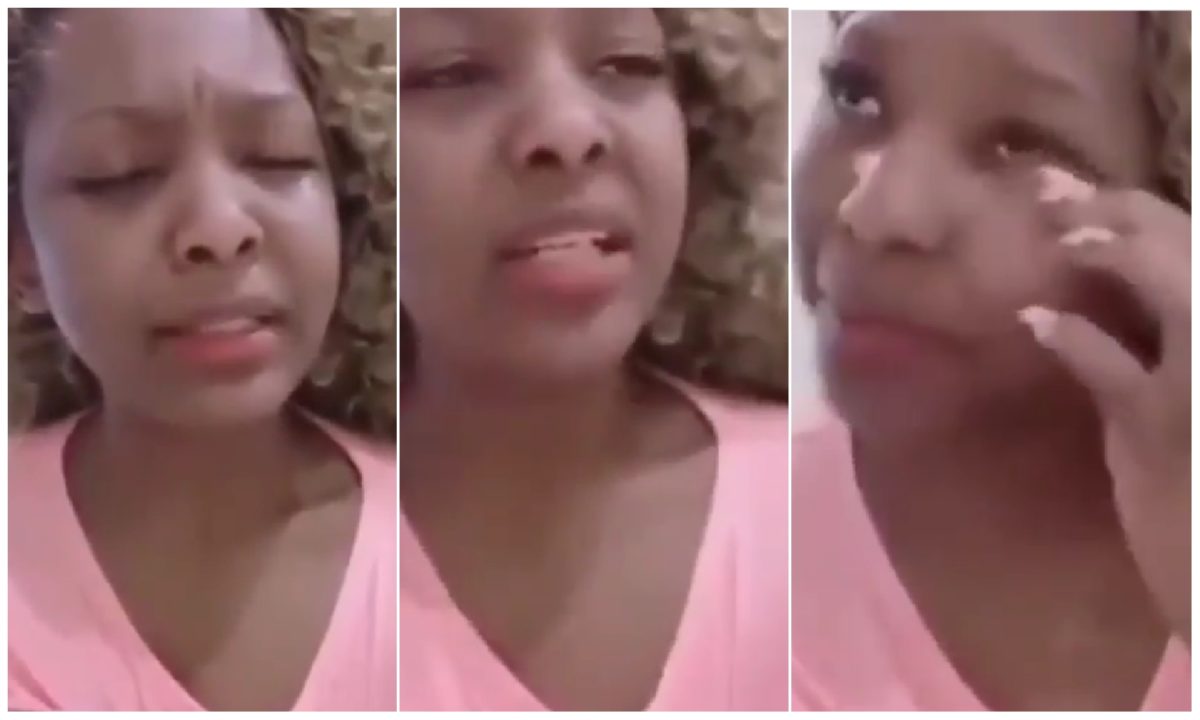 It would be recalled that popular Zimbabwean socialite, Genius Kadungure,

popularly known as Ginimbi died in the early hours of Sunday, November 8,

in a road accident, while on his way to a friend’s birthday party.

Three other persons also died in the accident which occurred along

who confirmed the incident, said Ginimbi died on the spot.

his friend’s birthday party, few hours before the incident occurred.

seen in the new video sharing details about how she saw herself pleading for help.

while sharing her ordeal.

Their death is still being mourned on social media by some top personalities and it has also been reported that Ginimbi had bought his casket before he left the world.

See video for Mimi Moana predicting her death below:

Watch moment Mimi Moana, one of the ladies who died with socialite, Ginimbi predicted her own death and talked about it before it happened. . . Follow @mediagist for more exclusive updates.

Violette - October 3, 2021 0
Seems housemates at the ongoing Big Brother Naija season six reality show has decided to entertain fans till the last day of the show...

Violette - December 30, 2019 0
Veteran Nollywood actor, Richard Mofe Damijo popularly known as RMD has taken to his Instagram page to ask fans a huge question about the...

BBNAIJA: Mercy looks Golden In New Photo For The Launch Of Mr Taxi

Violette - November 10, 2019 0
Former bbnaija house mate and queen Mercy is never seen looking like she is an ordinary as she is always seen looking extremely extraordinary...

Johnson Olumide - May 12, 2020 0
Nicki Minaj has come under heat following her interview with Elle magazine, where opened up on being single and women being modern-day prostitutes as...