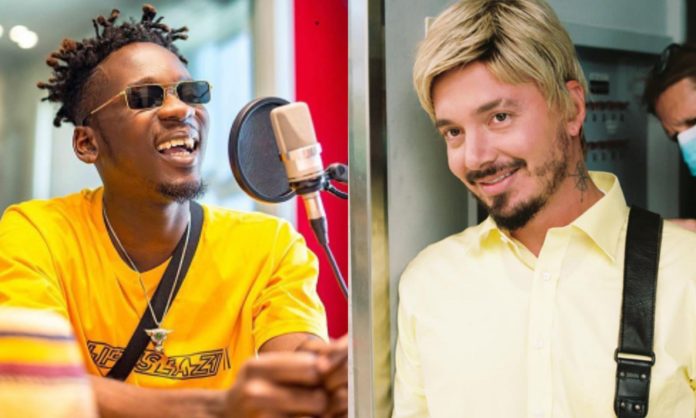 Talented Nigerian singer and songwriter Mr. Eazi has revealed plans to release his last single for the year 2020, and it promises to be one of the best he has ever released. 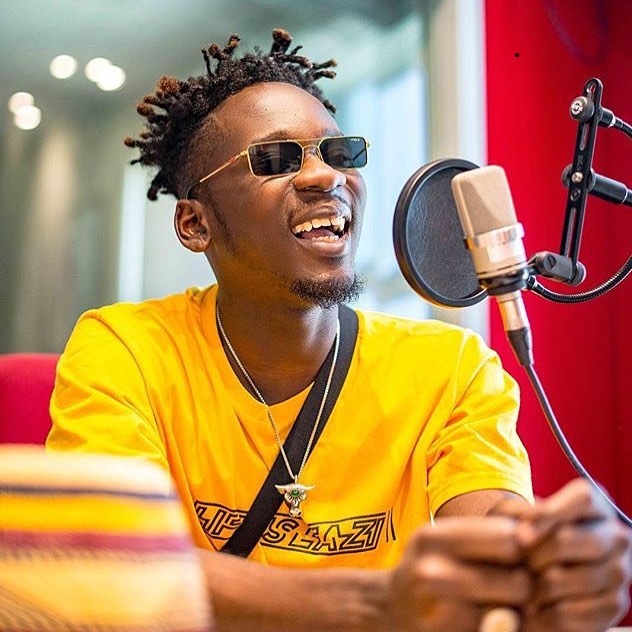 Mr. Eazi has become one of the most significant artists in the entertainment

he came on board.

pandemic affect him in any way.

Just as fans and lovers of good music await the festive period, Mr. Eazi is set to bless their ears

with another masterpiece that will surely be well accepted when it’s finally released.

in the music in J. Balvin.

will soon be available for fans on all streaming platforms.

Mr Eazi is releasing this song just days after he started his podcast with Temi Otedola, his girlfriend whom he has not been shy of flaunting on social media.

#BBNAIJA: No one deserves success better than YOU – Ike Says As He Wish...

Violette - November 10, 2019 0
It's a new day as well as a new month and celebrities have taken their time to usher their fans and lovers into the...

BBNAIJA:Khloe Rocks A Beautiful See Through In New Video

Violette - November 14, 2019 0
Khloe, Former bbnaija contestant isn’t Joking at all as she has made it a priority to be beautiful and killing everyday of her live...

Violette - February 19, 2021 0
Multiple award-winning singer and songwriter Simi has issued a stern warning to her mother as she noted that she's willing to delete her official...

Violette - June 2, 2018 0
Seems like Nigerian Cross dresser, Bobrisky is yet to get a break from the trolls on social media who keep calling him out in reaction to...