Home Entertainment #BBNaija: “Be like your queen, ignore negativity” – Nengi advices her fans... 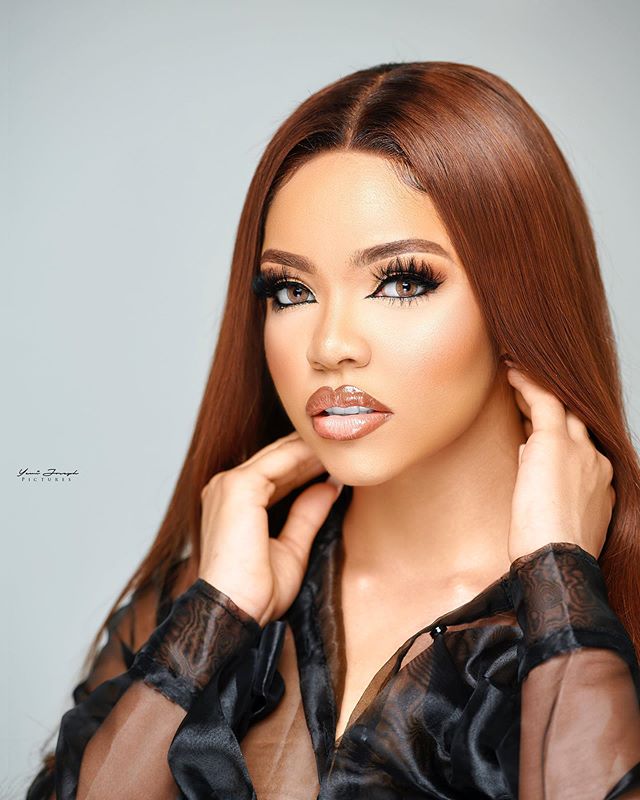 Big Brother Naija reality star, Nengi, has urged her fans across the world to Ignore negativity and instead be like her whom has become their role model for the past few months. 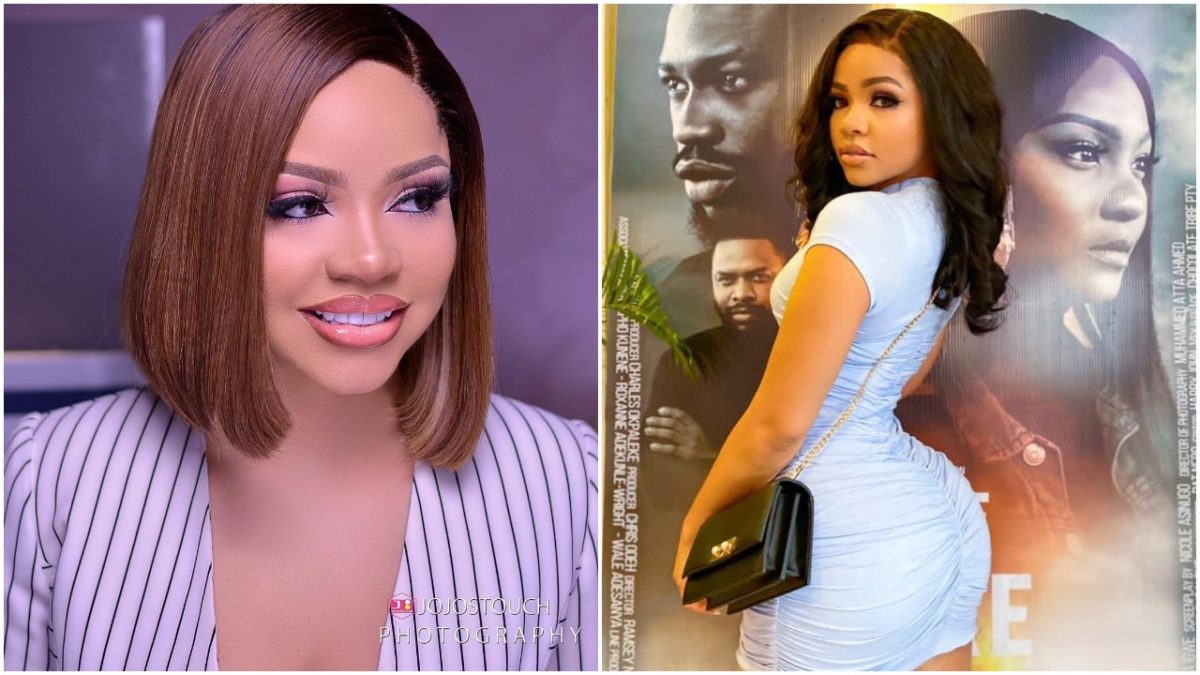 popularly known as the ‘Ninjas’

endorsement deals with top brands as well as featuring in some movies.

and followers of the BBNAIJA reality show, Nengi urged her fans not to engage in

any form of negativity in the industry as they should try to copy her lifestyle.

According to the beautiful screen diva, somethings are not worth reply and

Nengi’s fans have become famous on social media for always defending her especially when fans of other reality stars are in the pictures and it’s left to see if they will need to her advice.

See video of Nengi speaking below: