Home Entertainment They are embarrassing themselves – Falz mocks government officials over conflicting statements... 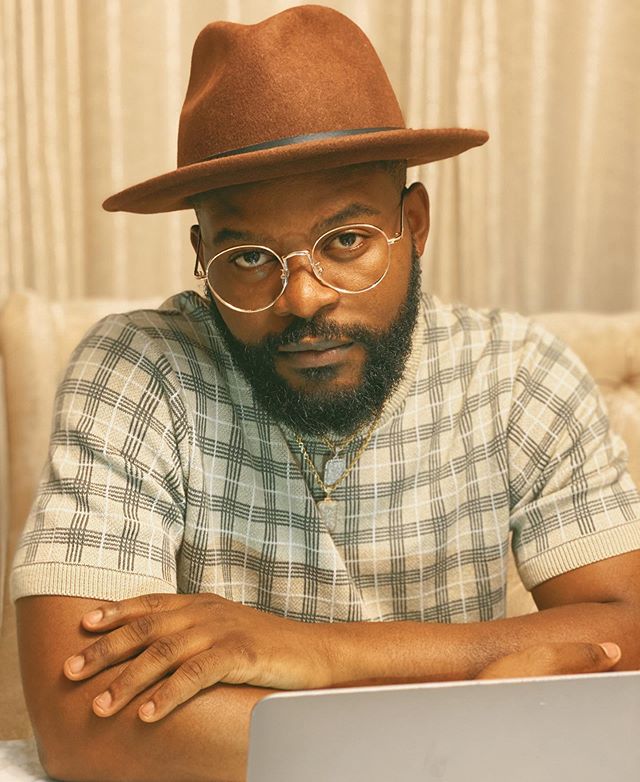 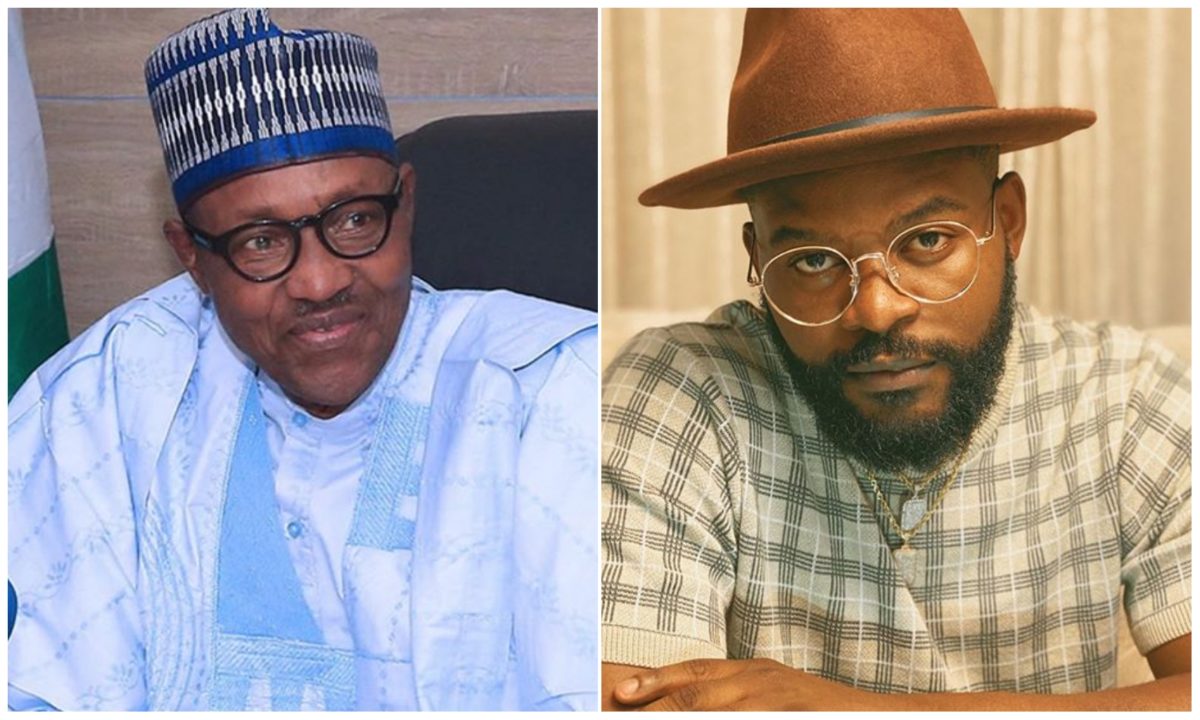 against police brutality and bad governance.

to be brought to book.

any protesters during the course of carrying put their duties.

With the attorney general of the federation, Abubakar Malami, stating that hoodlums

might have carried out the shooting by putting on a military cloth, Falz took

themselves in a confused state.

According to the award winning singer who played a key role during the protest,

the Government officials contradicting statement shows that they are only trying to cover the truth.

I’ve never said ‘I love you’ to a woman before, Have Never Been in Love – Nigerian Rapper, Falz brags in new Podcast (video)

Some people want to destabilize Nigeria, according to President Buhari