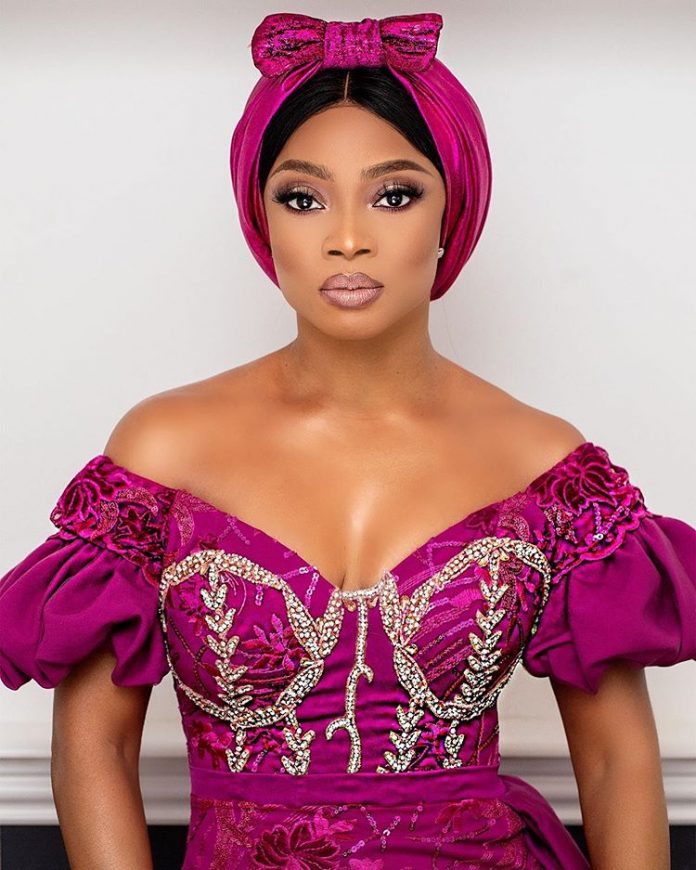 Popular media personality, Toke Makinwa have lashed out at religious leaders in the country as she labelled them a hypocrite who are used to judging other people. 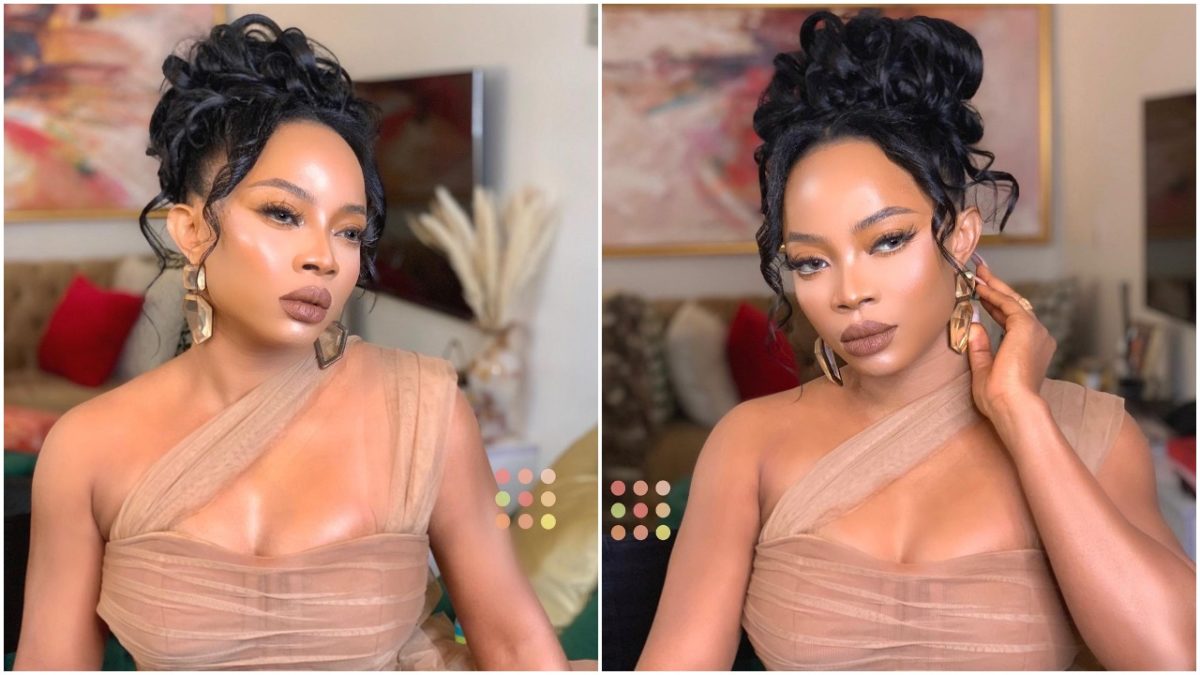 trolls and fans is not feasible.

was not surprise when she was spotted at the protest ground during the EndSars movement.

READ ALSO
F*ck you and your surprise! - Ex Mavin artiste Reekado Banks goes off on twitter fan over harmless tweet

judging people without taking care of their personal issue.

cheating on his wife ever since they got married, Toke Makinwa noted that Nigerian

religious leaders are not like that as they are used to judging.

She noted that religious leaders in this country will never reveal some shocking secret about themselves as they are an hypocrite who loves to flesh is on other people.

Johnson Olumide - February 17, 2020 0
Jason Derulo and former 50 cents Girl Friend has been in Romance since late last year after going Public with their Relationship. The Mother of one has been enjoying her...

My mother checked my virginity every 3 months until I got married – Tope...

Johnson Olumide - April 8, 2018 2
Gospel singer Tope Alabi, has shared details of her growing up years in a new interview with Sunday Scoop. According to the singer, her mum, who...

Johnson Olumide - February 18, 2020 0
The 34-year-old is the Current Defending Champion of Wimbledon for women Category of which she won Last Year Beating Spain's 21-year-old Gabrine Muguruza 6-5,...

“I am 10 times richer than Davido” — Fela’s Daughter Brags

Johnson Olumide - May 12, 2020 0
Entertainment enthusiast and music promoter, Motunrayo Anikulapo Kuti, in a recent interview with Vanguard, bragged about being richer than Davido. 35-year-old Motunrayo who is the...

Johnson Olumide - February 17, 2020 0
Following the most spectacular and successful story of the first, second and third edition of what the media has named Nigeria’s biggest and most...