Home Entertainment Yung6ix calls on Davido and Burna Boy to quash their “beef” over... 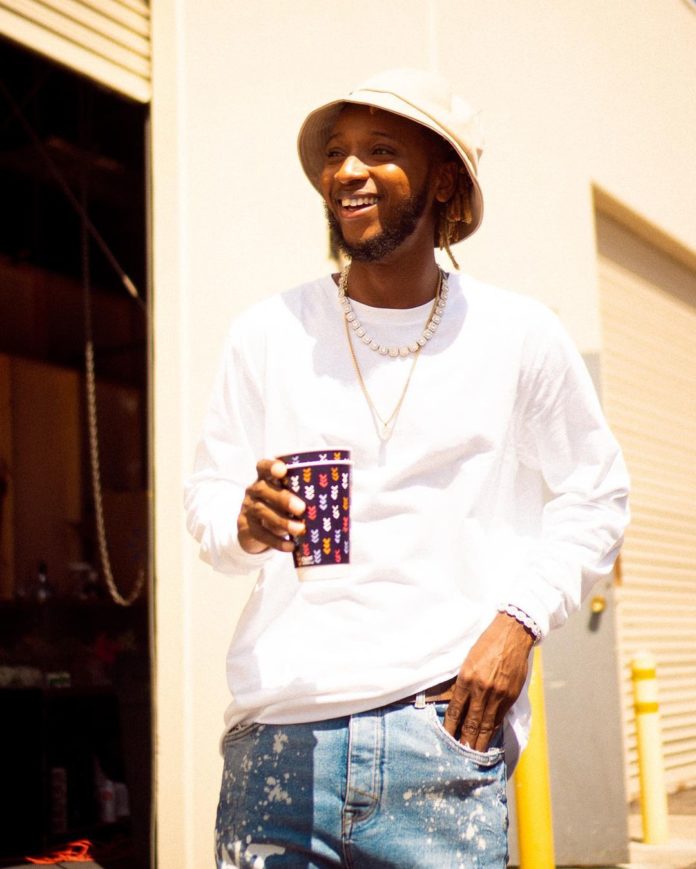 Talented singer and songwriter, Yung6ix have send a strong message to wave of the moment, Davido and Burna Boy, as he urge them to end their beef. 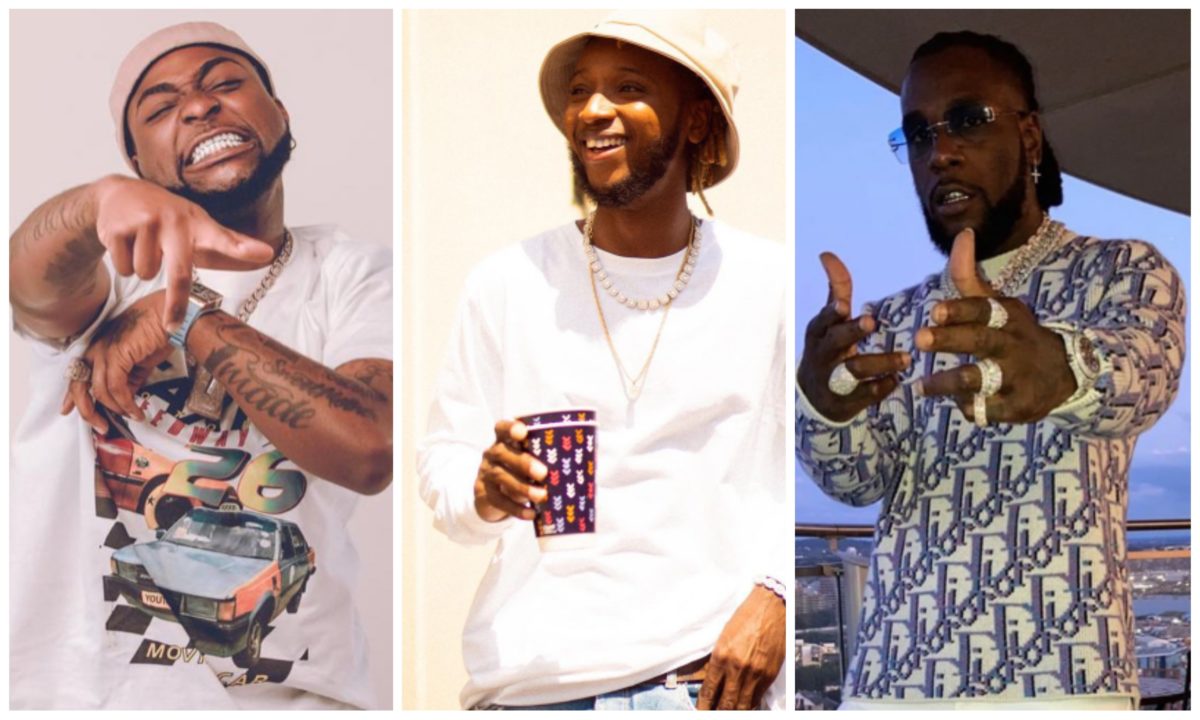 talents are emerging on a daily basis, veteran singers are still vying for who should be r

as the best amidst them.

With Davido set to drop his much anticipated album ‘A Better Time’ in the next few hours,

as he shade artiste releasing albums by labelling it as ‘Floppy Disk’.

ongoing beef so as not to escalate into something they will no be able to sustain.

He urge them not to take it to another level as things might get worse between both artiste.

See Yung6ix message to Burna Boy and Davido below:. 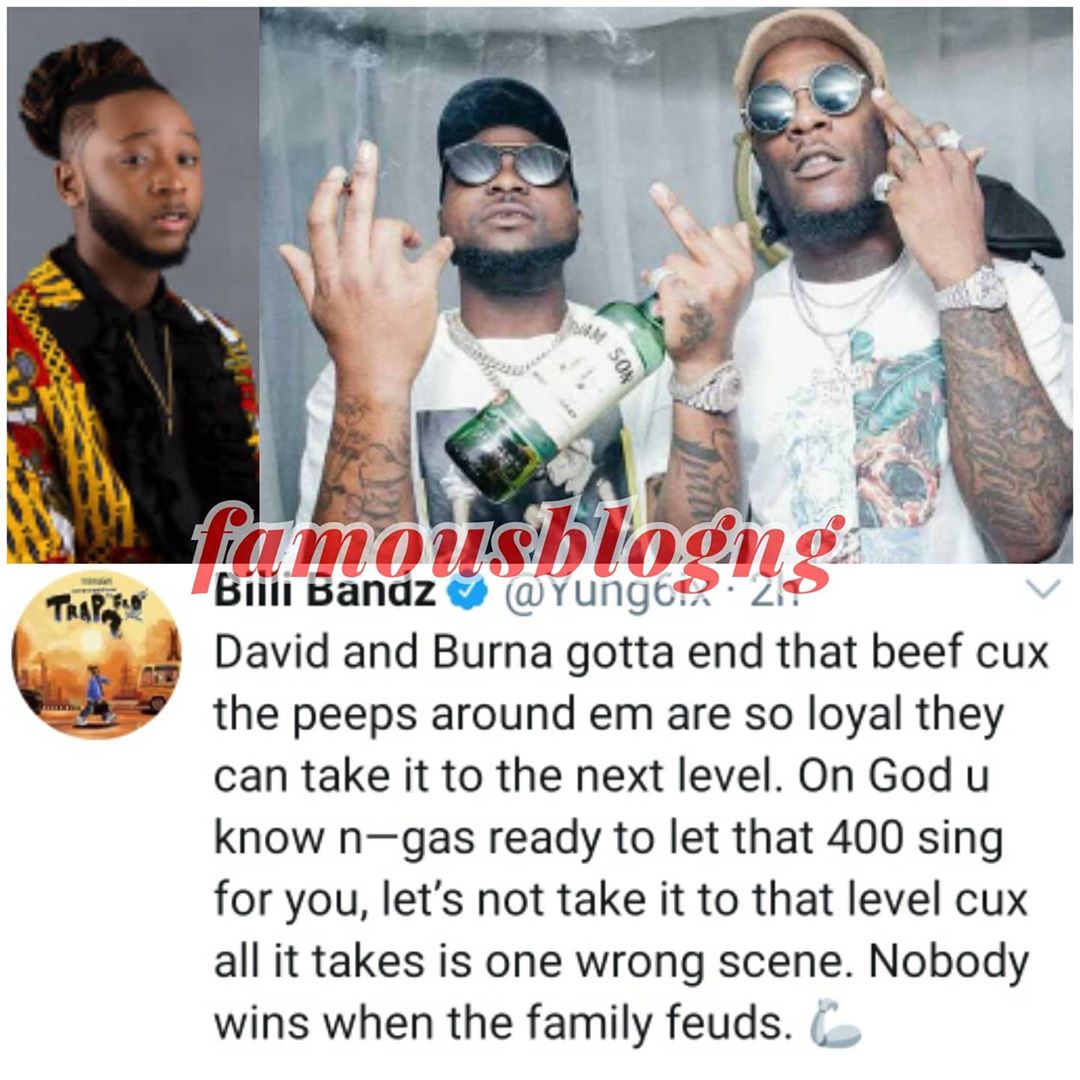