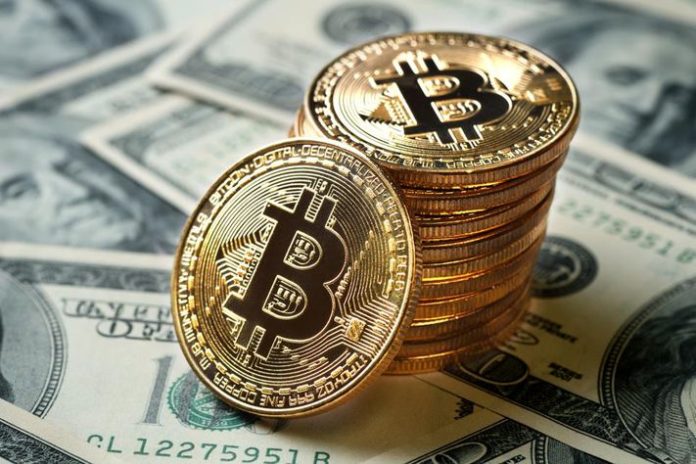 Bitcoin’s price has increased by more than five percent over the past 24 hours, as it breached the $20,000 level for the first time in history.

The world’s most-valuable virtual currency traded 5.6% higher to a price of around $20,600, according to market data from Coin Metrics, taking its year-to-date gains to more than 180%. 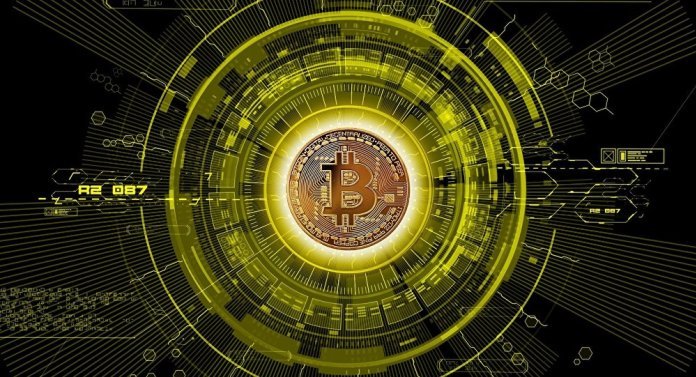 Bitcoin has been on a tear this year. Analysts say it’s gotten a boost from big-name investors such as Paul Tudor Jones and Stanley Druckenmiller moving their own assets

into the cryptocurrency, while tech firms such as Square and MicroStrategy have used their own balance sheets to buy bitcoin.

This is also the second major milestone for Bitcoin over recent weeks having reached a new high at the end of November.

Cryptocurrency experts have hailed the recent price surge, and have predicted it could act

as a launchpad for Bitcoin’s value to surge even further.

North America and East Asia, and has become popular with bigger and compliance-wary US investors.