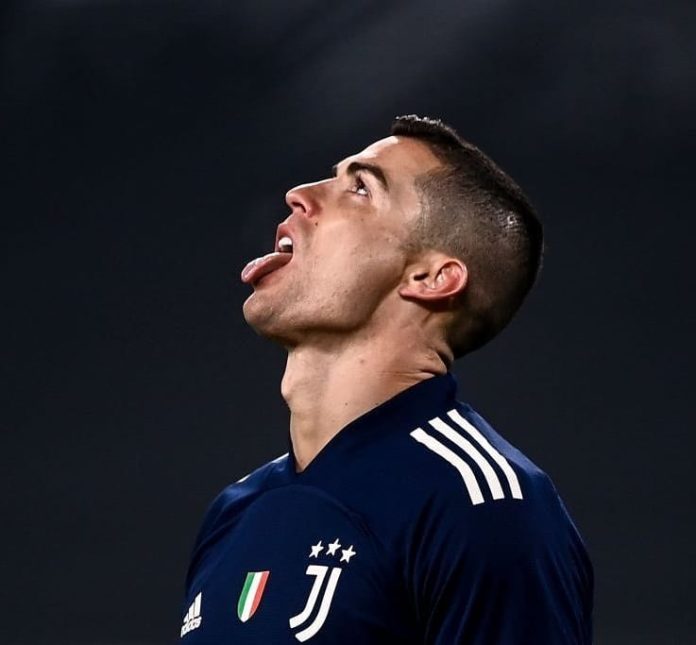 Juventus forward Cristiano Ronaldo has once again written his name in history book as he ties with legendary goalscorer Josef Bisan for most official goals in football history. 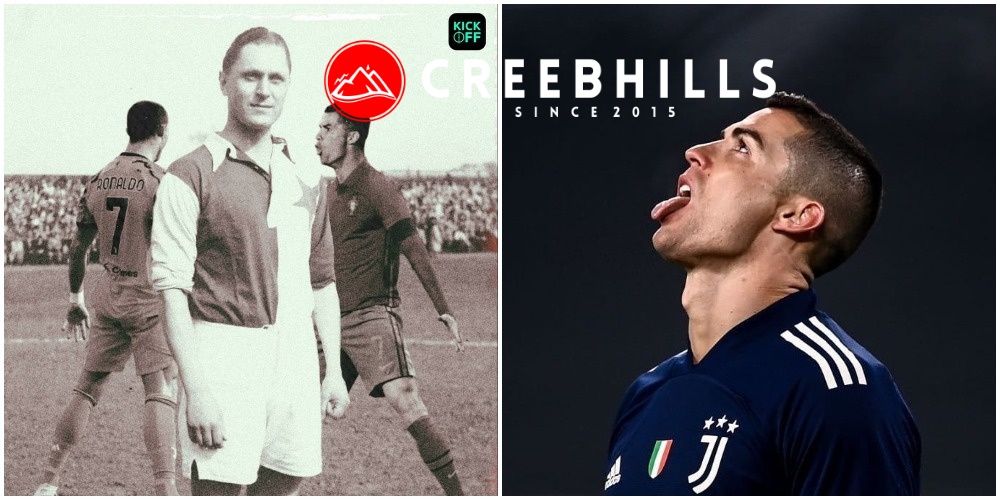 he made the switch from Real Madrid some season ago.

Serie A means he has equalled the all-time record for the most goals scored in football.

The five-time ballon d’Or winner is now tied with Czech legend Josef Biscan who scored 759 goals, the most scored by an individual player in the history of the round leather game.

Juve’s third to put the game beyond the reach of Sassuolo.

Ronaldo now has 15 league goals in 13 matches for the Bianconeri as he leads the pack of goalscorers in Serie A.