Home Celebrity Net Worth and Biography Funke Akindele Net Worth, Biography and Movies (2022) 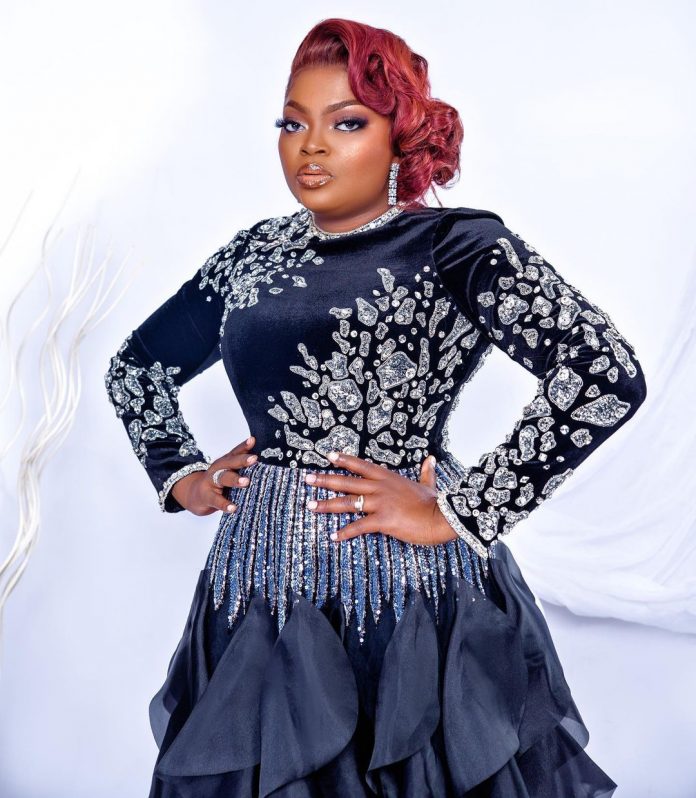 Funke Akindele Bello is one of the top Nigerian actresses in Nigeria, with a successful career spanning over two decades, her net worth in 2022 would blow your mind.

We would be sharing all the details below about her net worth, Biography, Personal Life, marriages, endorsement deals, movies, controversies, and her acting career which has made her stand out among numerous Nollywood actresses.

Who is Funke Akindele?

Funke Akindele is one of the famous Nigerian actresses, she was born Akindele Olufunke Ayotunde on the 24th of August, 1976 in Ikorodu, Lagos, Nigeria.

She attended her primary and secondary school in Lagos, after which she gained admission to study law at the University of Law.

Before studying law, Funke had earlier obtained an Ordinary National Diploma in Mass Communication from the Ogun State Polytechnic, Ilaro.

Funke first shot at fame came in 1998, United Nations Population Fund sponsored TV series called “I Need to Know“, which aired from 1998 to 2002.

In 2008, She released her first owned movie titled Jenifer, which won her the award for best actress in 2009 at the Africa Movie Academy Awards.

She went on to act in many other popular Yoruba movies before she crossed to the Nollywood English filming Industry.

In 2013, she met her now Husband, JJC who later became her director and it gave birth to Jenifer’s diary TV Series. The series has been airing since 2013 till date.

Her personal life has always been under media scrutiny for years coupled with some marital drama.

How old is Funke Akindele?

Funke Akindele was born on August 24, 1977, in Ikorodu, Lagos State, Nigeria and she is currently 44-years-old.

When did Funke Akindele get married?

Funke Akindele first got married back in May 2012 to her now ex-husband, Adeola Kehinde, the couple divorced a year later, 2013 due to irreconcilable differences.

Fast Forward to three years later, Funke Akindele finally tied the knot with her now-husband, Nigerian Singer and Rapper, JJC Skillz in a private ceremony in London, May 2016.

How I Met and Proposed to Funke Akindele – JJc Skillz

Her Husband JJC Skillz via an interview in 2018, opened up on how he met his wife and what attracted him to her.

My wife is a fantastic cook, she’s an amazing woman. Everything about her attracted me to her.

It’s not only one thing that attracts a man to a woman, but definitely, the cooking is a plus and my wife has it all. I would want to eat her meals for the rest of my life.

On how their path crossed, “When I met her, I just met someone that wanted a director for her TV show; Jenifa’s Diary.

That was in 2013, We were very low-key because we are two popular people in the entertainment industry. We had to protect our privacy.

Funke Akindele’s husband shared the first photo of their twins on his Instagram page around January 2019.

Who is Funke Akindele father?

In December 2019, she loses her father to the cold hands of death. The cause of his death is still sketchy but condolences to her family on tough loss to the Akindele family.

Who is Funke Akindele’s mother?

Funke Akindele back in June 2020 took to her social media to celebrate her mother who added a new age.

Funke might currently be one of the best actresses in the entertainment
industry but someone who has played an important role in her career that’s her parent.

The sexy screen diva who has never for once taken the love her parents showed her while growing up took to her Instagram page to celebrate her mother’s new age.

Funke celebrated the new milestone her mother has attained on earth by sharing a picture of one of the priceless moments she’s had with her and captioned with a heartfelt message.

Apart from her movies such as Omo Ghetto (the saga) which is currently showing across cinemas house in Nigeria. 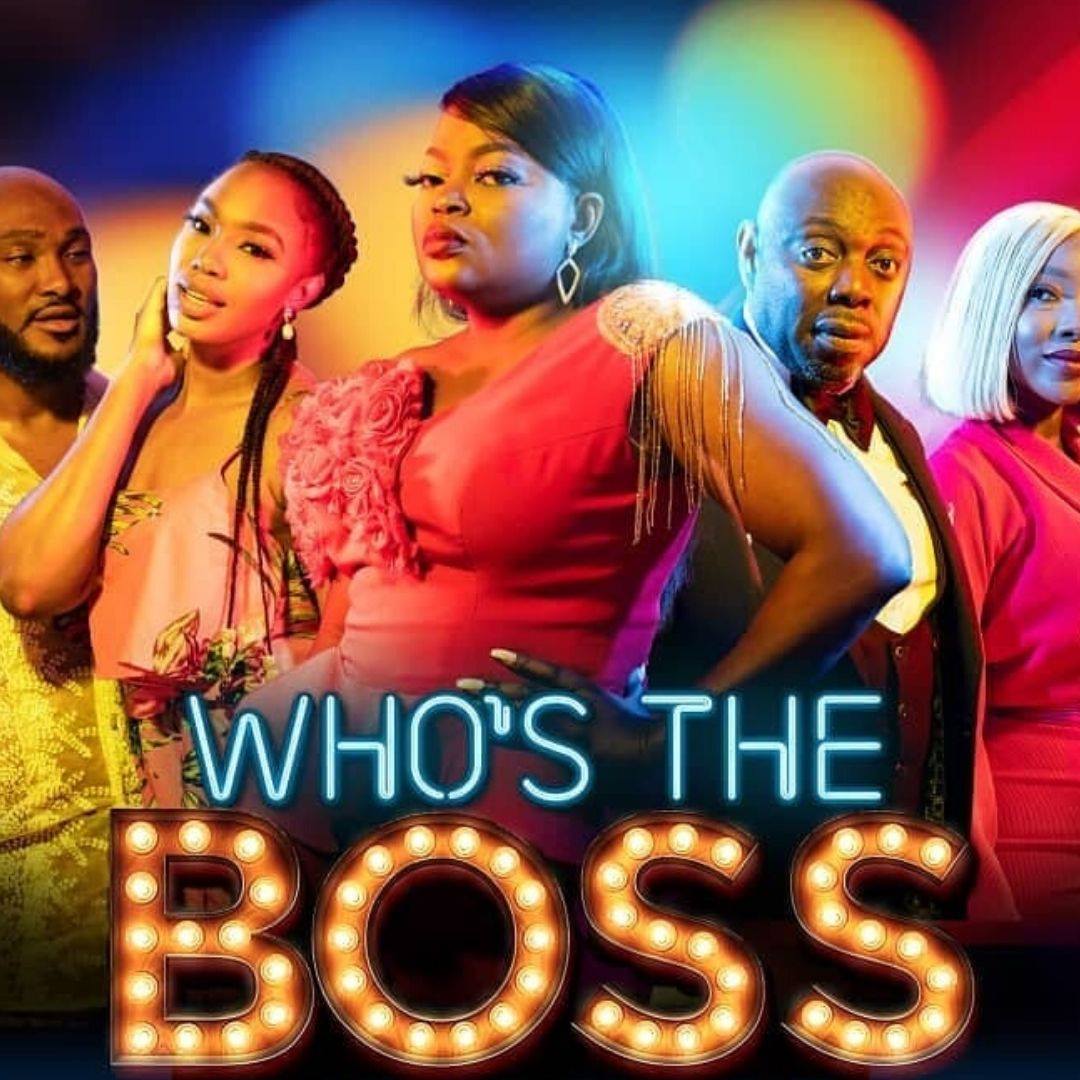 Some of her other movies have made it to Netflix.

Below is the list of her movies on Netflix

Keystone Bank Limited in August 2018, signed up popular the Nollywood actress Akindele B known as ‘Jenifa’ as its official brand ambassador.

Funke Akindele net worth according to Forbes is estimated at $4 million dollars, making her the third richest actress in Nigeria. Her major source of wealth is from her many high-grossing Box office movies, TV series called Jennifer’s Diary, and various multi-million dollar endorsement deals.

Violette - July 15, 2021 0
Grammy award-winning singer and songwriter, Wizkid has finally announced the date and venue for his much-anticipated 'Made In Lagos' tour for London. Without an iota...

Violette - October 27, 2021 0
Nollywood actress, Ifemeludike has taken to social media to heap praise on Tega Dominic, a former housemate at the BBNaija reality show and in...

Violette - May 12, 2020 0
British Celebrity baker Debbie Wingham has created one of the most expensive, most detailed cakes. ⠀⠀⠀⠀⠀⠀⠀Nicki Minaj And Nas Split after six months together The entirely...