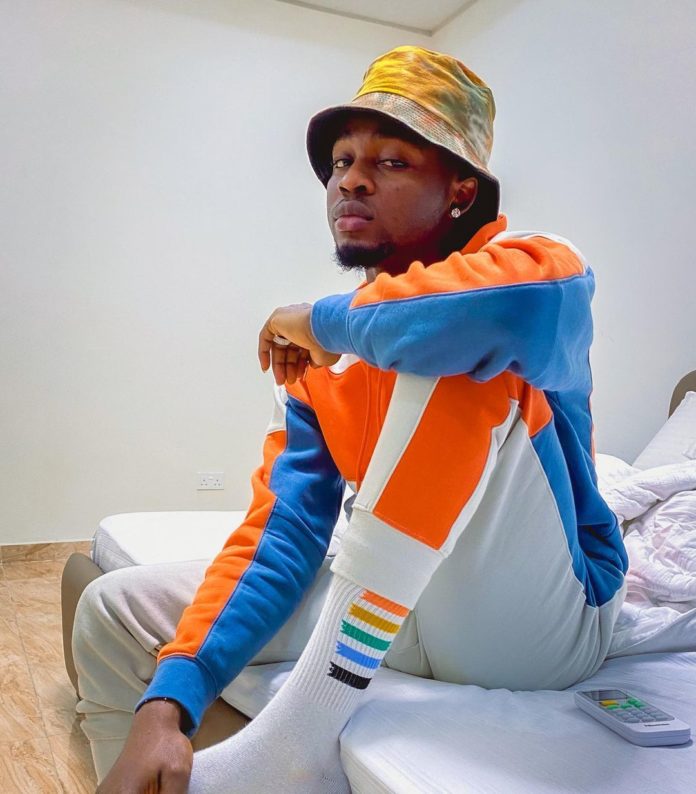 When you hear a song hook that goes like Doctor said I burnt my liver, and I’ve been drinking, smoking cigar, you know you just got connected to a new sound and unique kind of Artist called Omah Lay.

He is one of the fast-rising Nigerian singers. Although it’s too early, there is no harm in asking what is Omah Lay net worth in Nigeria currency in 2021?

Omah Lay Biography and Net Worth

Who is Omah Lay?

Omah Lay, whose real is Omah Stanley Didia, was born on May 19, 1997, in Port Harcourt, Rivers State. The 23-year-old singer attended Comprehensive High School and then proceeded to the University of Port Harcourt for his University Degree. 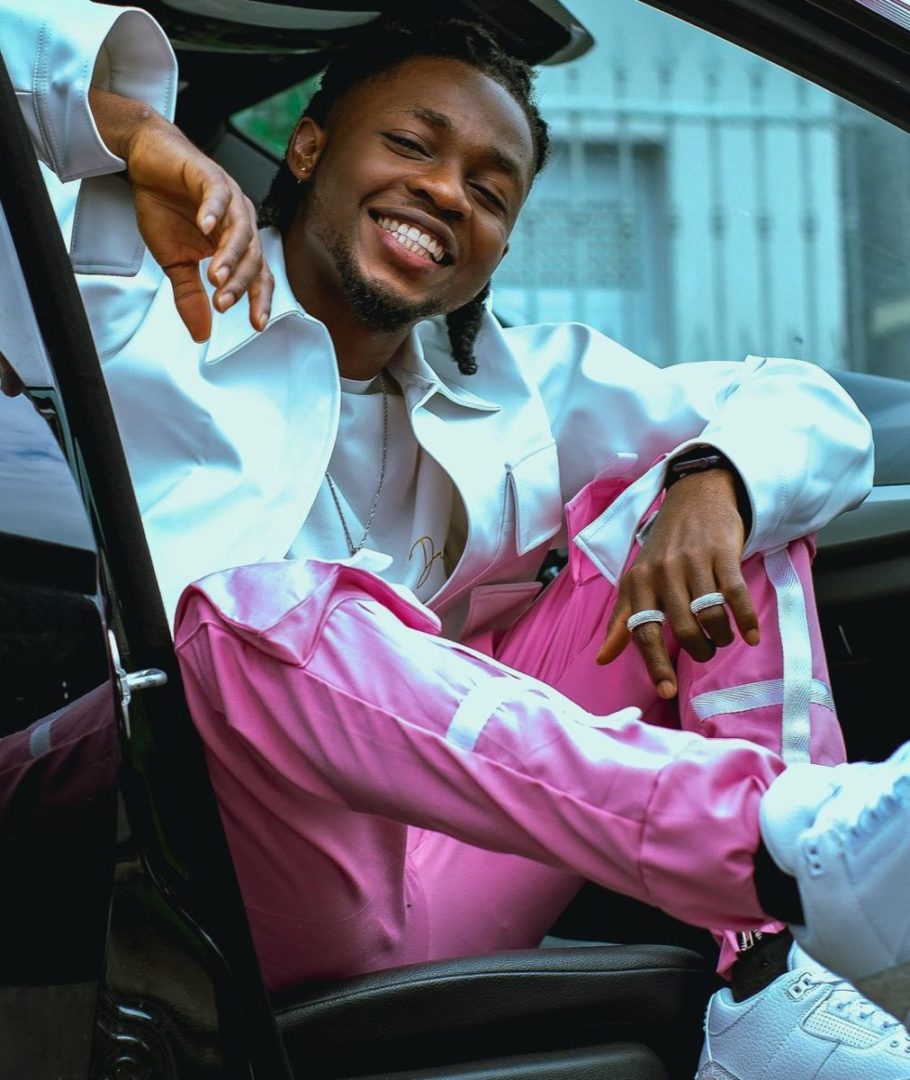 How old is Omah Lay?

Omah Lay started making music as a teenager, and in 2019, he released two songs that earned him air time on the radio in Rivers, Southern Nigeria.

He wrote songs for many artists, who didn’t give him any credit for his songwriting skills,
got fed up and decided to try his hands-on music by singing his written songs. 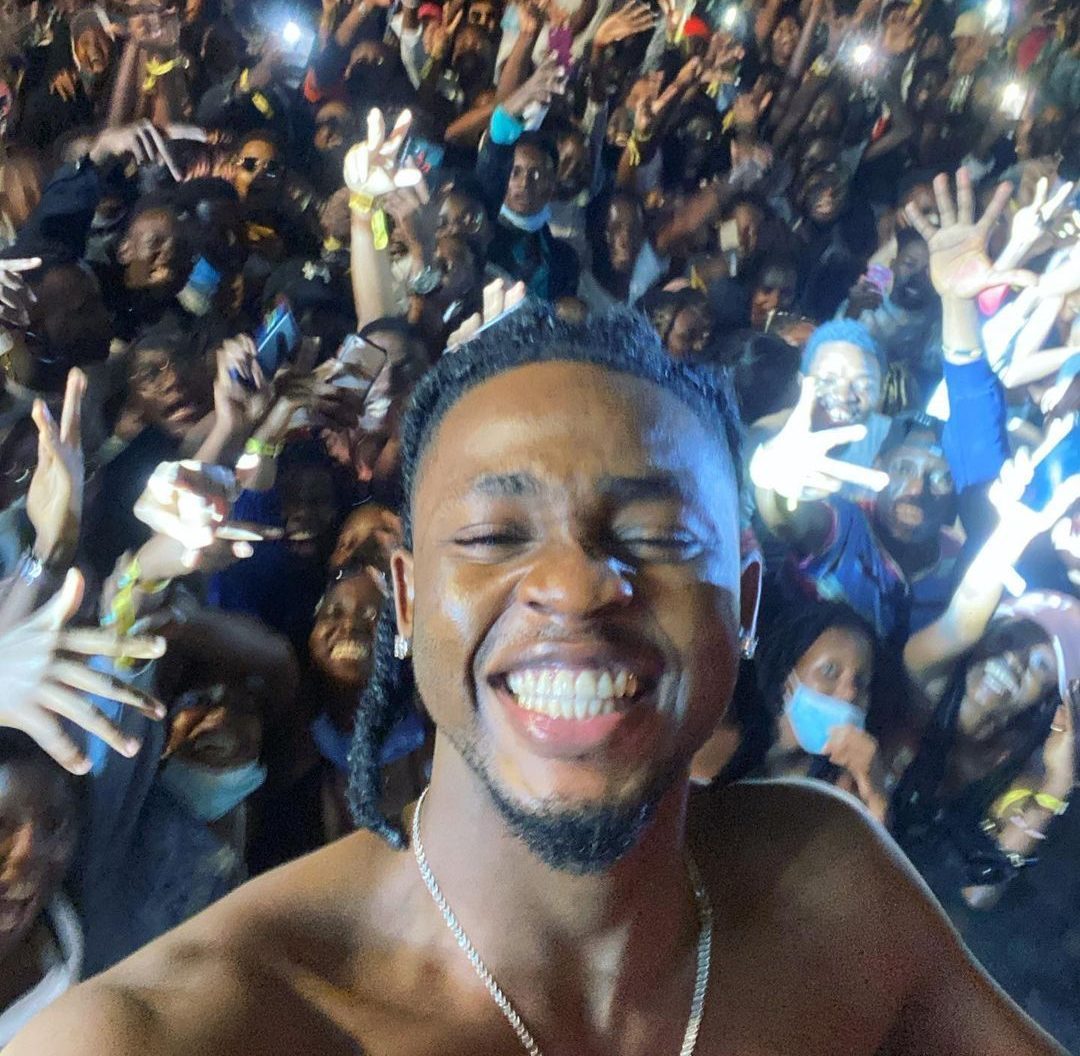 Songs from his debut EP, Get Layd,  released in May 2020, have enjoyed massive Radio Airplay across Nigeria.
On the Digital front, songs from his EP get layd among the top 10 on the Nigerian Top 100 singles Chart on Apple Music.

Fast forward to June 2020, music streaming giant Apple music launched a new program aimed at discovering new talents in Africa, and they caught the eyes of Omah lay, making him its debut Artist.

In 2019, he got signed under a label called KeyQaad while he moved to Lagos.
Months later, he signed another contract with Dvpper Music Record label, where he currently releases his new music.

The Lolo singer revealed on Twitter recently that he was holed up in his tiny room in Port  Harcourt singing his guts out about a year ago, not knowing if people would ever hear or even appreciate his songs. 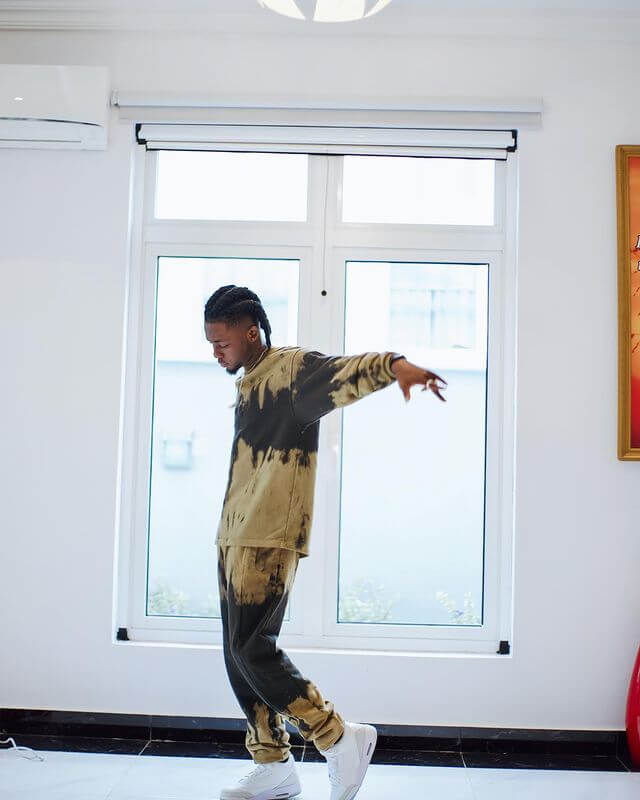 He later moved to Lagos, where he currently resides on the island is a well-furnished Apartment.

Omah Lay Net Worth and Cars

On the 22nd of February 2021, the bad influence crooner won the Headies Awards Next Rated Award which automatically made him become the owner of a 2020 GAC TRUMPCHI GS4 SUV worth N15 million naira.

The Fast-rising Nigerian singer and songwriter was arrested in Uganda as he joins the list of top celebrities to be caught in controversies as the year comes to an end.

The Port Harcourt star has been dishing out hit tracks ever since the year began as he has become one of the biggest breakouts of the year and this has got him nominated at the Headies Award for Next Rated. 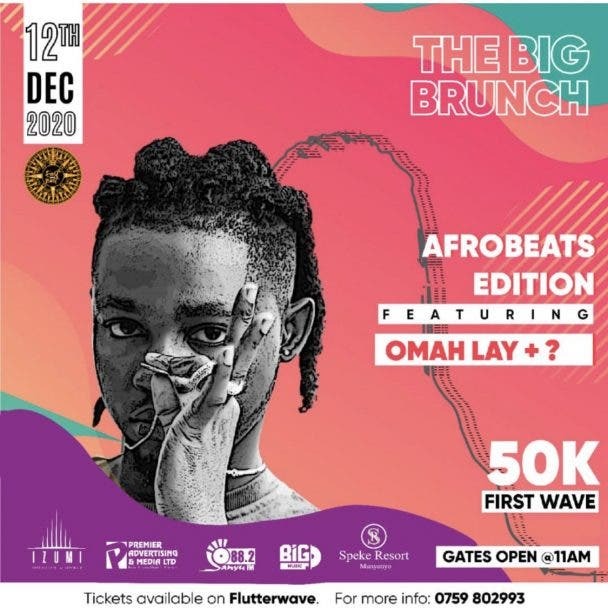 The talented singer has been receiving accolades from fans and veteran singers in the music industry but things seem not to have worked according to plan in Uganda where he performed at a concert.

He was one of the big names that performed at the concert before he was arrested as he had posted updates of the event on his official Instagram account.

The net worth of the forever singer has not been officially verified, but from the stipulated calculations, Omah Lay net worth is estimated at $200,000 dollars, making him one of the richest musicians in Nigeria.

Ehi Ogbebor claps back at her new man’s wife, says they have been divorced...

Ifeoma Ngozichukwu - October 10, 2021 0
Ehi Ogbebor the interior designer who has been involved in a lot of controversies lately over her new man calls out his wife. Ehi Ogbebor...

Johnson Olumide - May 12, 2020 0
Nicki Minaj’s boyfriend Kenneth Petty tattooed her name on his neck as he took their relationship one step further, a show of love that is...

Johnson Olumide - December 20, 2019 0
UNICEF Summer Gala in Porto Cerva, Italy on Friday night, was lit with the crème de la crème of the showbusiness, who all world...

Adedokun Moses - January 1, 2021 0
Talented Nigerian singer and songwriter Peruzzi is not taking bad vibes into 2021 as he educates a fans who insisted that 2020 was the...