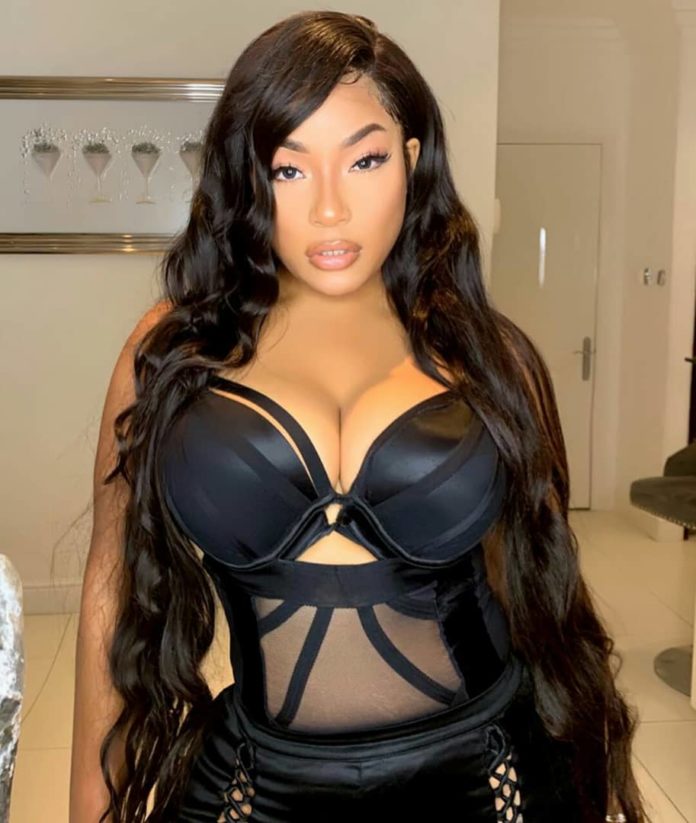 Stefflon Don is one of the fast-rising female Rappers globally, and her net worth in 2020, coupled with her endorsement deals makes her a big deal. In 2020, she had over 197 million streams on Spotify, while her latest single “can’t let you go” is a whole hit song.

In this article, we would be looking at her biography,  net worth, music career, Relationships, house, and cars.

Who is Stefflon Don?

Stefflon Don, a British Jamaican rapper, was born Stephanie Victoria Allen on December 14, 1991, in Birmingham, the United Kingdom to Jamaican Parents. she grew up with her mum and six siblings. 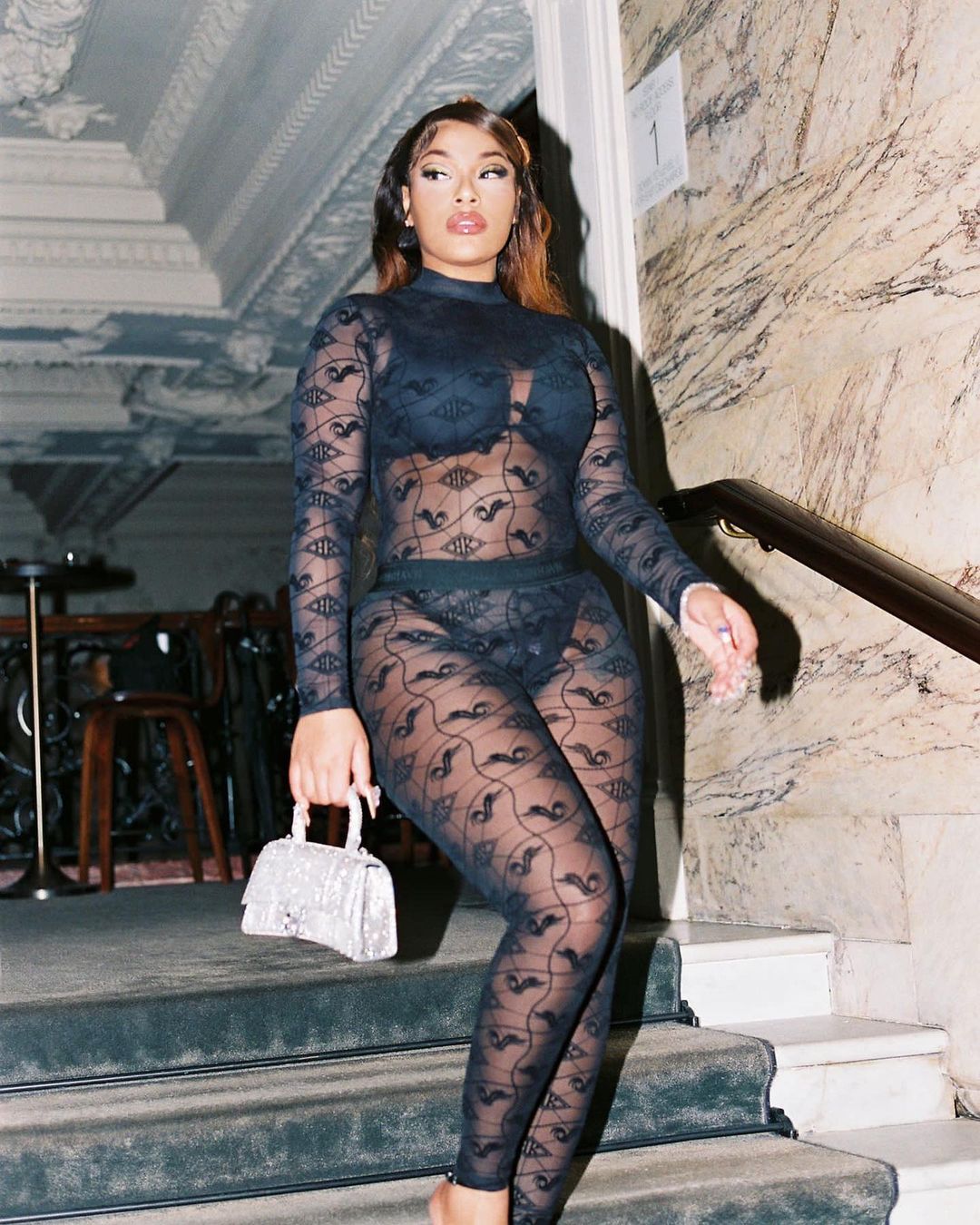 One of them is her rapper brother Dutchavelli. At the age of 5, she and her family moved to Netherland. While living in Rotterdam, Stephanie Allen experienced her first music studio at her age as she recorded a song titled Hard Knick Life for a rapper called U-Niq.

While growing up, Stefflon began singing and writing music in her primary school days. At the age of 14, she moved back to England, due to her cross-culture upbringing, Stephanie can speak dutch, English, and Jamaican Patios.

She attended St Thomas Moore comprehensive in Hackney, North London. After she graduated, she worked as a cake decorator and hairdresser while pursuing music.

She is currently 30-years-old, celebrated her birthday among family and friends some months ago due to COVID-19 restrictions.

Stefflon Don’s path to her now globally recognized music career started off in 2015 after she recorded a cover of UK’s Rapper Wretch 32’s “six words” and Section Boyz’s “Lock Arff.” The feat sparked her career; opening doors to a host of future collaborations with prominent artists. 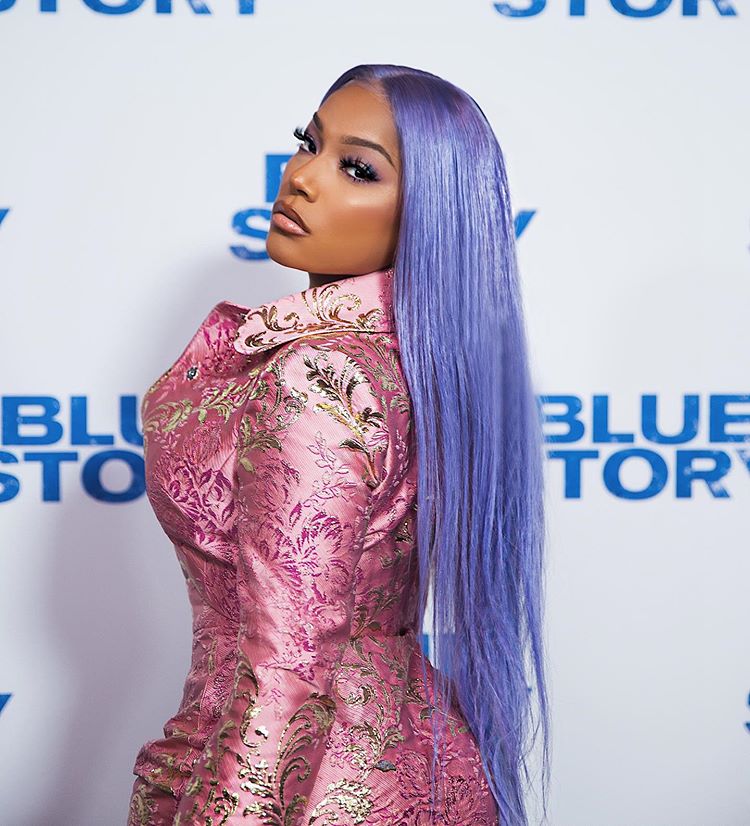 She collaborated with the likes of Lethal B, Sneakbo, Gigg and was featured alongside Krept & Konan on Jeremih’s single, “London.” Jeremih would return the favour in her single “Tight Nooki.”

In December 2016, she released her mixtape “Real Ting” and it gained traction. Prior to the release, the Title track “Real Ting” made noise on YouTube; quickly racking up over a million views and setting the stage for the mixtape.

On 15 August 2017, she released the lead single “Hurtin’ Me” with French Montana from her debut EP titled Hurtin’ Me – The EP, which reached number 7 on the UK Singles Chart. The EP was later released on 12 January 2018.

On 29 November, Don took home the award for Best Female at the 2017 MOBO Awards.

Stefflon Don, at the age of 17 had her only child, a boy, she is also yet to reveal the baby daddy of her son. she is 5ft 5in tall while weighing around 170kg in weight.

Who is Stefflon Don’s Boyfriend?

Stefflon Don used to be in a relationship with Nigerian singer Burna Boy aka African giant. Both celebrities made their relationship official in February 2019 after Burna posted photos and videos of himself and Stefflon don on vacation in ghana.

Over the last year of dating, Her relationship with the African giant singer had come under public scrutiny and various cheating allegations, all of which have been false to date.

The latest cheating drama made headlines on December 2nd, 2020 when a lady named Joe Pearl took to her Instagram to reveal that Burna Boy was cheating on her.

She further claimed that Burna boy was still with her while making his relationship with Stefflon don public. 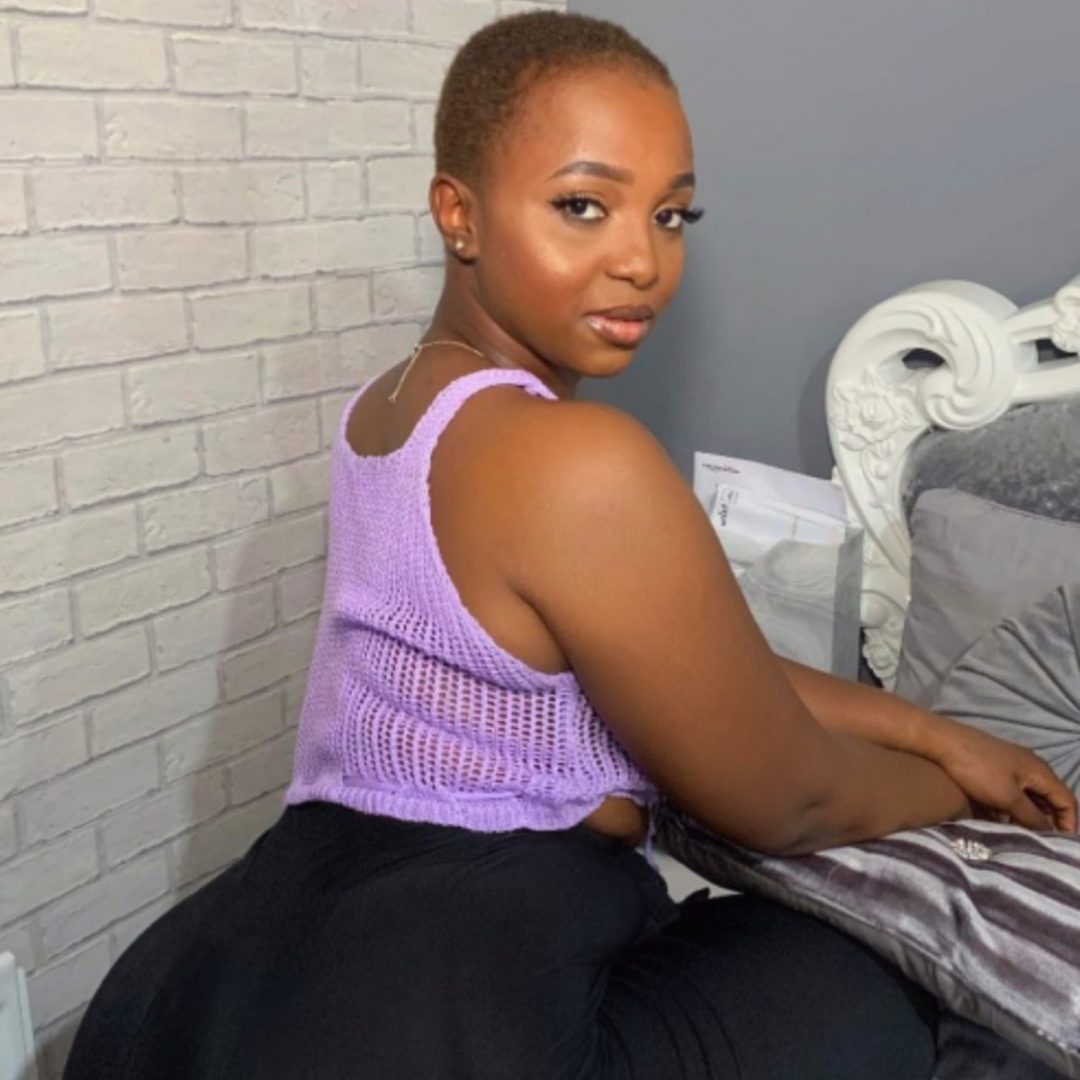 Although she said she had since moved on, she only wanted the world to hear her story and how Burna boy hurt her feelings.

Nigerians and many social media users, especially on Twitter, reacted to the news as both Burna boy, Joe pearl and Stefflon Don trended all day.

Stefflon Don cryptically reacted to the news as she tweeted what in the Nollywood is going on here mate.

In recent photos and videos shared by Stefflon don on her Instagram stories, Burna Boy has been missing in all of them; meanwhile, Stefflon Don has been posting more and more racy photos of herself on her Instagram.

In one of her recent photos shared on the photo-sharing app, She captioned it,

Moreover, rumors of Stefflon Don and Burna Boy breaking up were put to rest as videos of the celebrity couple spending quality time together in Ghana during the December Holidays went viral.

Stefflon Don is a British rapper, singer, and songwriter with an estimated net worth of  $5 million dollars, making her one of the world’s richest female rappers. Steff’s major source of wealth comes from her numerous sold-out shows, endorsement deals, music earnings, and fashion businesses. she also has investments in real estate after she bought a £2 million pounds house in 2019.

What is Stefflon Don Worth?

Stefflon Don is a British rapper, singer, and songwriter with an estimated net worth of  $5 million dollars, making her one of the world’s richest female rappers.

Are Burna Boy and Stefflon Don still together?

Burna Boy and Stefflon Don have split after three years of being together. Burna Boy announced via social media that he was no longer taken. On Instagram, he confirmed that he and the Jamaican singer were no longer seeing each other.

How Old is Stefflon Don?

She is currently 30-years-old, Stephanie Victoria Allen was born on the 14th of December 1991, in Birmingham, West Midlands, England.