Temi Otedola is the daughter of Billionaire Femi Otedola, and in case you wondering how much is Temi Otedola net worth? You are at the right place.

A lot has been said about one of the youngest children of the Otedola’s, but what hasn’t been discussed is how much is she worth?

We would be answering that critical question as we take you through Temi Otedola’s personal life, career, and relationship.

Temi Otedola Biography and Net Worth

Who is Temi Otedola?

Temi Otedola was born into the Mr and Mrs Femi Otedola family on the 20th of March, 1996, in Lagos, Nigeria. She is an indigene of Epe, Lagos State, Nigeria. 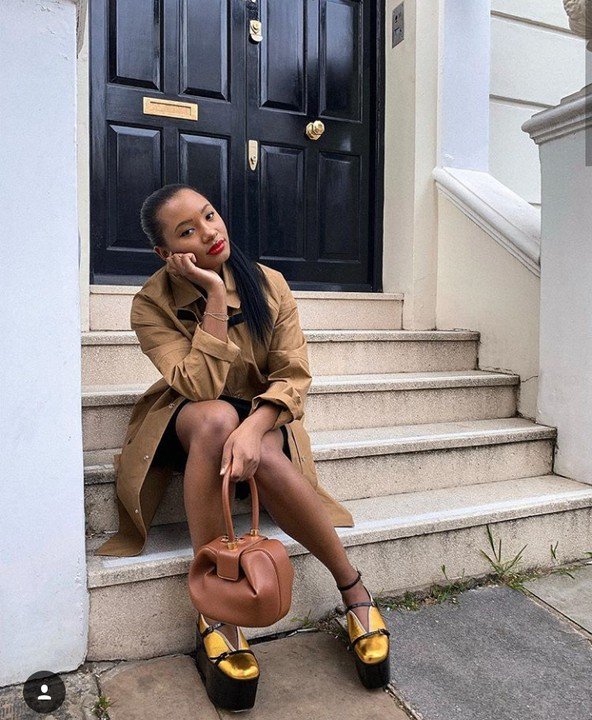 How old is Temi Otedola?

Temi is the second to the last born child of Billionaire Femi Otedola; the Fashion Blogger and fashion designer have siblings like DJ Cuppy (IfeOluwa Florence), Olawunmi Christy, and Prince Otedola.

Although she is a Nigerian, Temi grew up in the United Kingdom, where she attained all her education.

READ ALSO
Anita Joseph shows off her boobs in new photos, says "If your bae does not talk to you Everyday", Then you two ain’t In LOVE (photos)

She is a graduate of History and Art from the University College, London, in 2018.

Temi is a fashion blogger and social media influencer; at the age of 17 (September 2014), she launched her fashion blog called JTOfashion.com).

The JTO stands for Just Temi Otedola; over the years, the young fashion enthusiast has collaborated with top fashion brands in the UK to create more exposure for those brands.

Some of which include Orange Culture Nigeria, VeryUK, Farfetch, etc.

Temi is also an upcoming actress; she made her debut on the big screen in Kunle Afolayan movie titled Citation, which was released by Netflix Nigeria in November 2020.

Temi is the daughter of one of the richest men in Nigeria, her father, Femi Otedola, is the founder of Zenon Petroleum and Gas, his former CEO of Forte Oil PLC sold off in 2019.

Apart from the Oil and Gas business, Femi Otedola’s other investments include shipping, Real Estate, and finance. And lastly, He is the son of the former Lagos state governor Sir Michael Otedola.

Temi’s personal life is much in the eye of public scrutiny; however, the Fashion blogger who has over One million followers on Instagram is the girlfriend of Nigerian music superstar Mr. Eazi whose real name is Oluwatosin Ajibade. 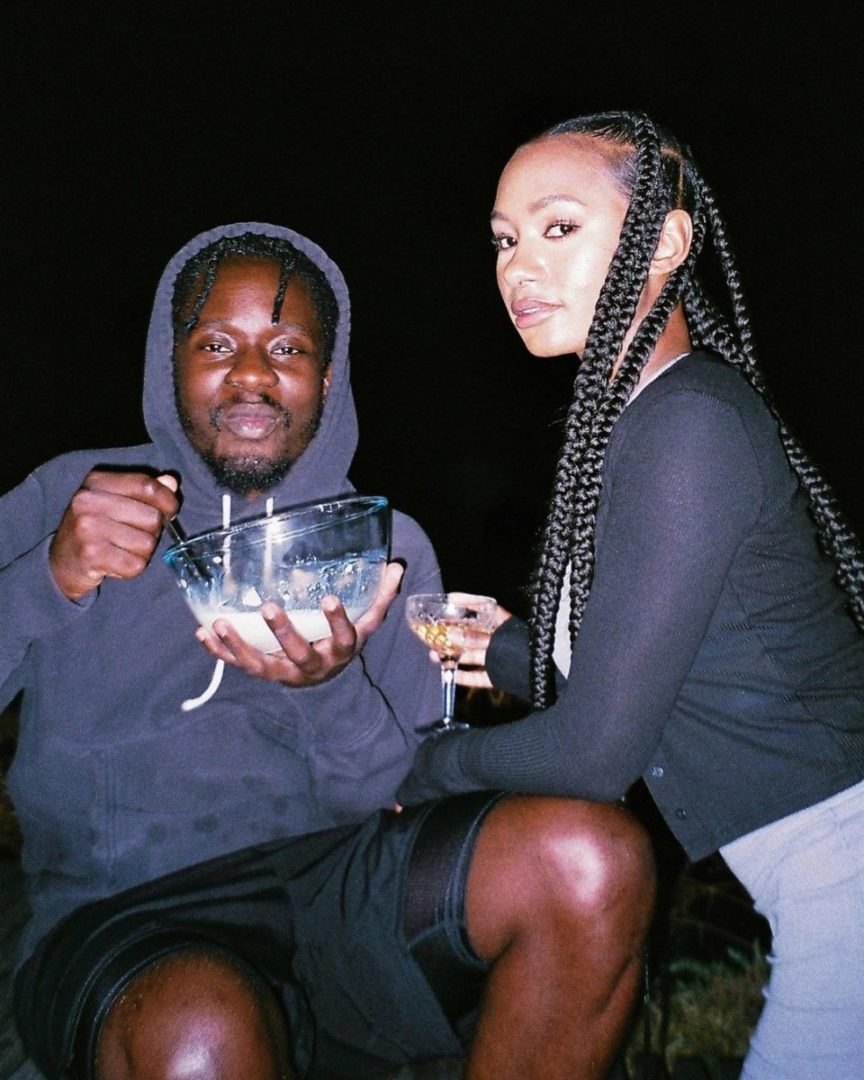 Moreover, celebrity love birds have been dating for over three years. Mr Eazi recalled that he met his girlfriend, Temi, via her sister DJ Cuppy. The latter is his friend who invited him to one of the numerous events in London, United Kingdom.

Temi Otedola net worth in 2021 is estimated to be about $2 million dollars, which is based on her fashion partnerships with Top brands in the UK and various endorsement deals. Despite being the daughter of a billionaire, she has been working hard over the years to make a name for herself via her fashion blog.

Consequently, Billionaire daughter and actress Temi have continued to receive more breakthroughs after releasing a movie she features in titled “Citation.”

As a result of her acting skills, the actress got nominated for an award at the 2020 edition of Best Of Nollywood. (BON) Awards.

Conclusion on Temi Otedola Net Worth, Biography, and Fashion Career

In Conclusion, Temi Otedola might be a billionaire’s daughter, She hopes to become a fashion icon in Nigeria and she believes she has all the right tools and skills to attain such a height of success.

Violette - November 10, 2019 0
With different housemate of the just concluded reality securing endorsement deal, Tacha is not left out. Tacha who was controversial during the show has secured...

Violette - May 12, 2020 0
Just a few days ago, Davido came out to reveal that his relationship with Chris Brown started off in the smoothest way everyone could...

Johnson Olumide - February 17, 2020 0
Nigerian's Most  Beautiful  and Legendary actress Genevieve Nnaji  was at the Billionaire's Wedding of Onyinye Caters and trust me she was on point.  ALSO READ:All...