Tiwa Savage is one of the most sorts after female musicians in Nigeria, looking at her musical career, one might wonder how much Tiwa worth?

Tiwatope Savage popularly known as Tiwa Savage is arguably the richest female musician in Nigerian over the last eight years.

In this article, you would get to know more about her net worth, Biography, music career, relationships, house, and cars.

Tiwatope Savage is a Nigerian singer, songwriter, recording artist, and single mum. Tiwa was born and raised in Isale Eko on February 2nd, 1980.

She moved to London at the age of 11 years for her high school education, while studying in London, she became a backup vocal for American artists such as George Michael and Mary J. Blige. 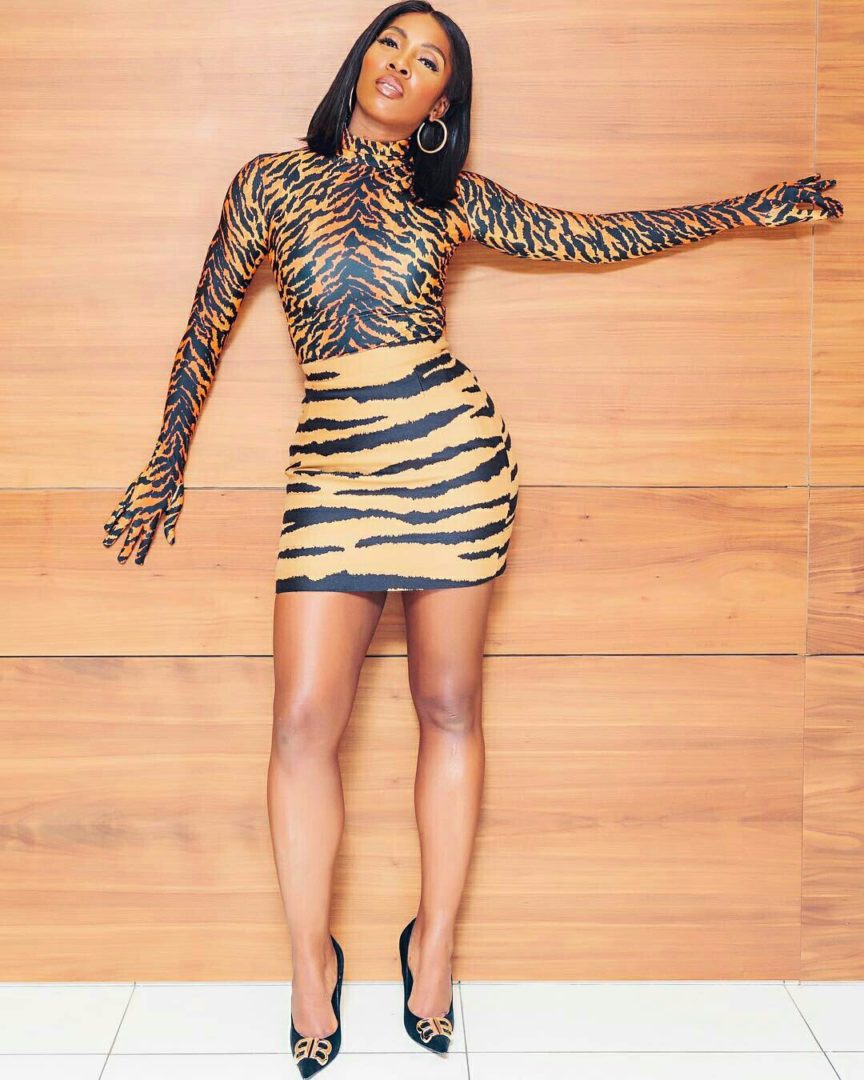 She also attended the Berklee College of music while pursuing her university degree, Tiwa also competed at the famous U.K. edition of the X factor.

While in the United States of America during Timaya’s concert in Los Angeles, she met Teebillz a Nigerian A&R person who eventually got her signed to Don Jazzy Mavin Records label in 2012.

In 2013 Tiwa finally married her long-term boyfriend and Manager Teebillz, and they had a son called Jamil in 2015.

But three years later, Precisely April 2016 the celebrity couple’s marriage hit the rocks after her now ex-husband attempted Suicide by trying to Jump off the Lagos Lagoon.

He claimed Tiwa Savage was cheating on him with people in the entertainment industry.

Tiwa’s musical Journey started in London, the United Kingdom where she attended and graduated from Berklee College of music.

After which she became a backup singer for the likes of Mary J. Blige and George Michael.

After which she also went to Don Jazzy who also refused to sign her to the now-defunct Mo hits record, her frustration made her return to the United States of America. Tiwa Savage eventually got signed to Don Jazzy’s Mavin Records in 2012.

A year after she got signed to Mavin Records, Tiwa released her debut studio album titled Once Upon a time which featured Nigerian artists such as Iceberg Slim, Sarkodie from Ghana, and General Pype.

On why she picked the title of the album to be once upon a time, Tiwa said she wanted to motivate other upcoming artists by telling them that, once upon a time, she was a little girl in Isale Eko who dreamt of being a star. 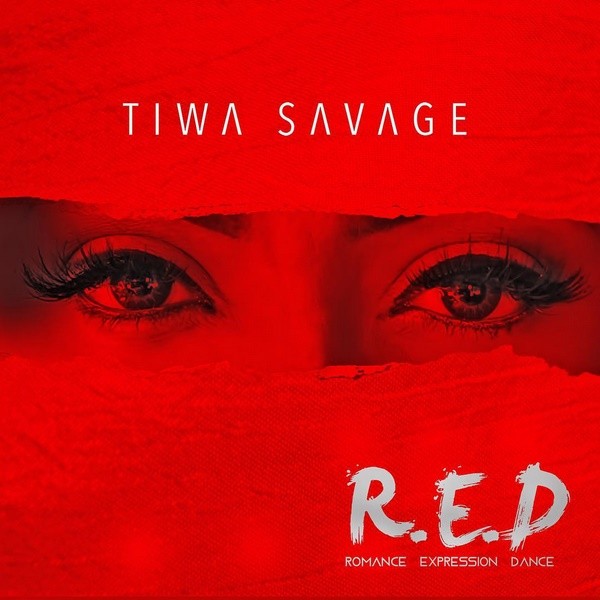 The Album R.E.D. was nominated for Best Album at the 2016 Nigeria Entertainment Awards.

Tiwa Savage Net Worth and Cars

The 40-year-old single mum can boast some exotic cars such as her latest ride, a custom-made Mercedes Benz V class that costs over $83,000. 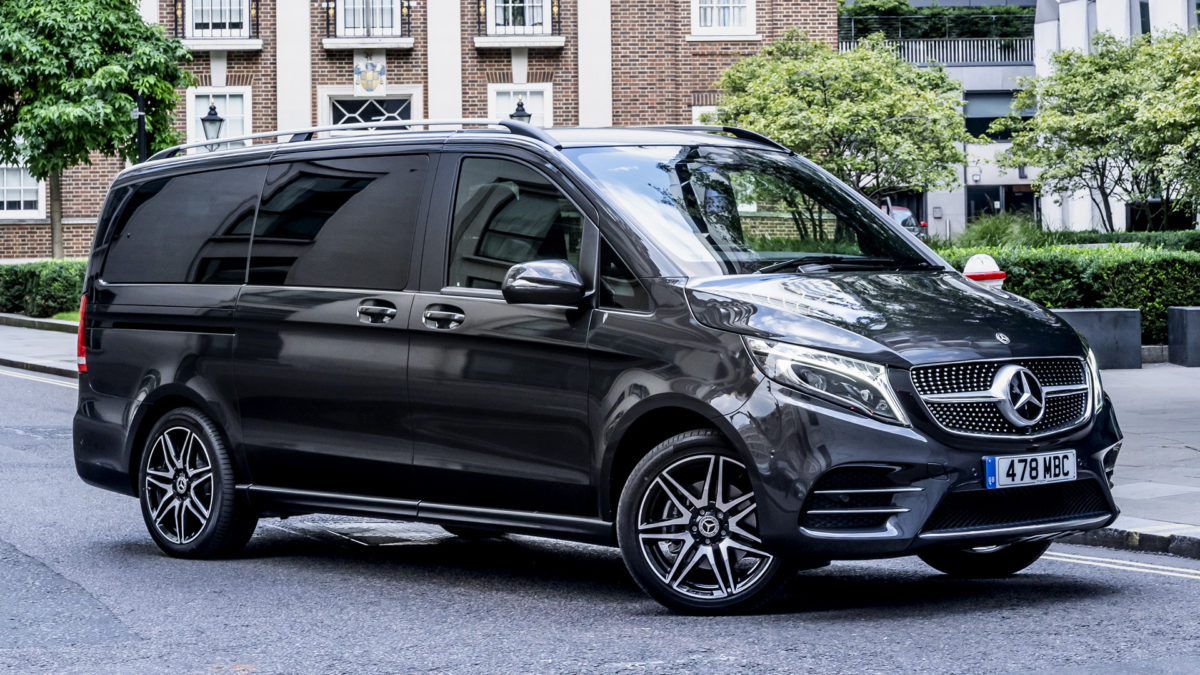 She also owns other exotic cars that are not made known to the public yet, Apart from her Endorsement deals, which most of them are still active, Tiwa also has property investments. 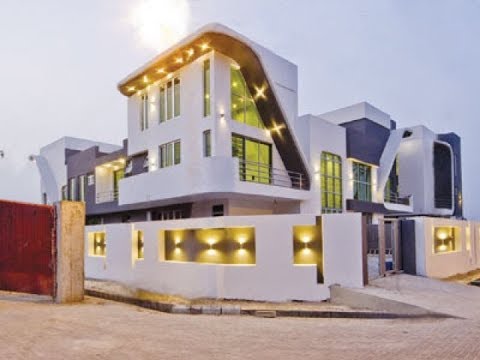 She bought her first house, which is a Multi-million mansion worth N75 million in Lekki; the home is located at Heaven Homes, Richmond Estates Lekki Lagos.

Tiwa Savage net worth in 2021 according to Forbes is estimated at $6 million dollars, making her the richest female musician in Nigeria and the most influential female artist in Nigeria, based on the number of endorsement deals she has with the likes of Pepsi, Forte Oil, Maggi, and M.T.N., Which was worth about N30 million naira.

While her music Albums sales, singles, and catalogs which also include her earnings from digital platforms such as Spotify and YouTube have all brought in six digits in million dollars.

Wizkid and Tiwa Savage Net Worth

Tiwa Savage and Wizkid are more like mutual friends or like we say best friends, but many have regarded them more as lovers with the Level of Musical P.D.A.’s they display while performing together at sold-out shows. 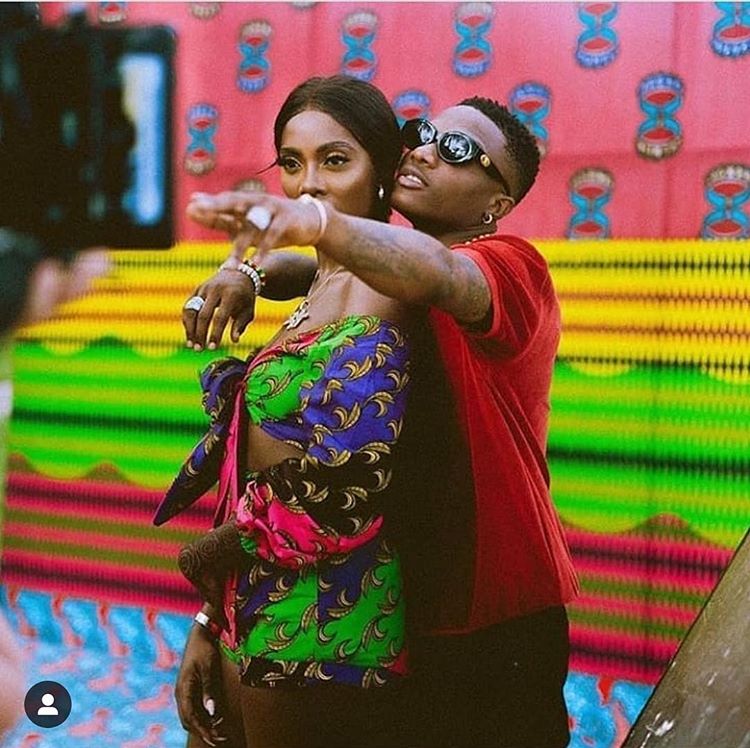 Violette - November 18, 2019 0
Reality Star, Uriel Oputa has in time past shown how much love she has for her mother and she's not ready to let go...

Johnson Olumide - February 18, 2020 0
The Two divorced Couple in the TV  Music Drama Series called Empire looked more like real life couples as they appeared beautiful together on the red...