Home Celebrity Net Worth and Biography Wizkid Net Worth, Biography, House and Cars (2021)

Wizkid is arguably the richest musician in Nigeria for the last 5 years, so the question is what is Wizkid net worth in 2021 according to Forbes?

In this article, we would be critically looking at the net worth of Wizkid, Biography, music career, endorsement deals, houses, and cars.

Wizkid Net Worth and Biography

Born Ayodeji Ibrahim Balogun (Wizkid) is up there as one of the artists who took African sounds to the outside world.

He got his first major break into the limelight with his Holla at Your Boy single in 2011. The rest, they say, is history. 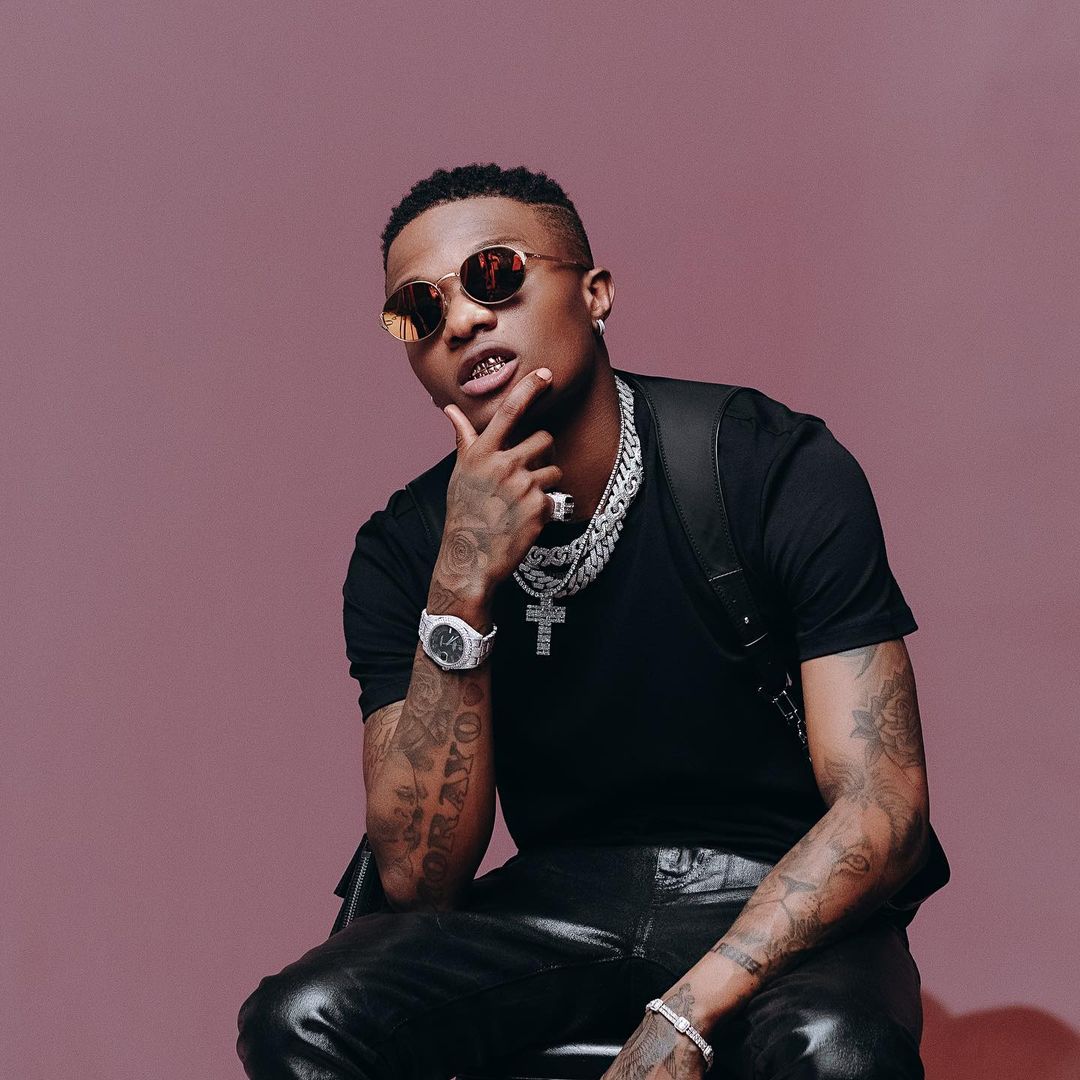 Today he has collaborations with Beyonce, Drake, Ty Dolla Sign, Tinie Tempa, Akon, Chris Brown, and way too many others.

It all started over 10 years ago when he got signed to Banky W’s E.M.E records in 2009, after which he released his first single titled “Holla at Your Boy”. it was the lead single from his debut studio album Superstar (2011).

In February 2014, Wizkid became the first-ever Nigerian musician to have over 1 million followers on Twitter. Ayo, his self-titled second studio album, was released in September 2014.

It was supported by six singles: “Jaiye Jaiye”, “On Top Your Matter”, “One Question”, “Joy”, “Bombay” and “Show You the Money”. Wizkid left E.M.E after his contract expired.

In 2016, Wizkid achieved international recognition following his collaboration with Drake on the global hit, “One Dance”.

which reached number one in 15 countries, including the United States, United Kingdom, Canada, and Australia.

Wizkid also became the first Nigerian artist ever to win a Grammy Award. another Nigerian Artist who won the Grammy Award on the same night was Burna Boy for his 2020 Album Twice as Tall.

Below is a list of Wizkid’s most popular songs

When it comes to Wizkid net worth in naira, there is no way we won’t talk about his numerous endorsement deals.

In October 2020, Wizkid became the latest ambassador for sportswear brand Puma as his campaign images have been revealed.

While also bagging his first and biggest mobile endorsement deal when he became Tecno’s ambassador in march 2020, adding more millions to Wizkid’s assets.

Wizkid net worth in 2021 according to Forbes is estimated at $30 million dollars, making him the richest musician in Nigeria. Wizkid’s major source of wealth comes via digital sales of his music, Sold Out shows, Real estate investments, local and international endorsement deals which include a  ₦1 Billion Naira deal with the United Bank for Africa in 2019.

Wizkid and Davido Net Worth

Johnson Olumide - March 20, 2018 0
Andria Zafirakou, who teaches at Alperton Community School, has won the prestigious Varkey Foundation Global Teacher Prize.  The award, which recognises a teacher who has...

Eddie Andy - March 18, 2018 0
In a bid to solicit for votes, fans of Big Brother Naija housemate Cee-C have erected a massive billboard on the street ahead of...

How soldiers are ranked and ways to identify them

Eddie Andy - February 20, 2018 0
Although there are seventeen ranks within the Nigerian Army, only sixteen have been so far attained since the birthing of the force, in 1960 Known...

Veteran Nollywood actor, Baba Suwe returns to Nigeria after spending weeks in a US...

Violette - June 3, 2019 0
Nigerian comedian, Babatunde Omidina, popularly known as Baba Suwe has returned to Nigeria from the United States where he went for treatment. The comedian who...