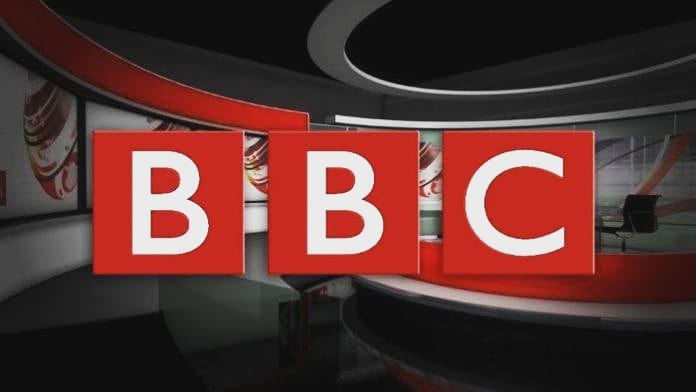 Authorities in China have banned BBC World News from broadcasting in the country. 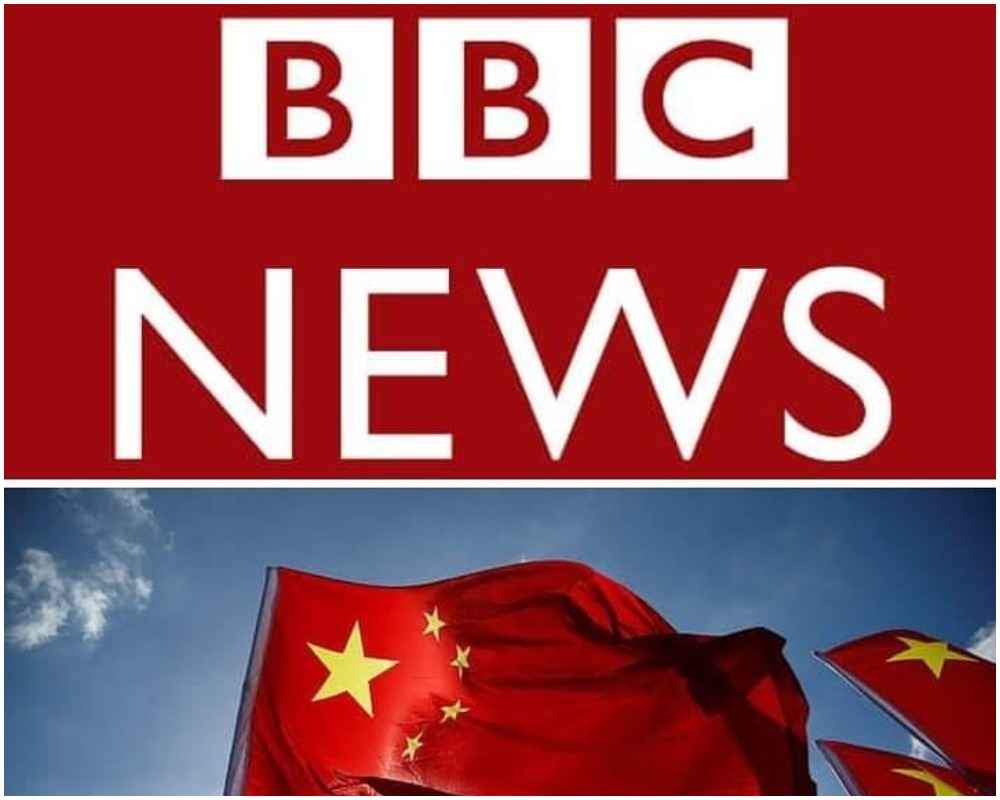 The news follows a move by Britain’s communications regulator to strip the state-run China Global Television Network (CGTN) of its broadcast license in the U.K. last week.

The CGTN was also found in breach of British broadcasting regulations last year, for airing the footage of UK citizen, Peter Humphrey ‘confessing to a criminal offence’ after he was allegedly forced to do so.

According to the state news agency Xinhua, China’s National Radio and Television Administration said BBC World News “was found to have seriously violated regulations on radio and television management and on overseas satellite television channel management in its China-related reports which went against the requirements that news reporting must be true and impartial, and undermined China’s national interests and ethnic solidarity.”

Xinhua quoted a statement from the regulator: “As the channel fails to meet the requirements to broadcast in China as an overseas channel, BBC World News is not allowed to continue its service within Chinese territory. The NRTA will not accept the channel’s broadcast application for the new year.”

“China’s decision to ban BBC World News in mainland China is an unacceptable curtailing of media freedom,” Raab tweeted. “China has some of the most severe restrictions on media & internet freedoms across the globe, & this latest step will only damage China’s reputation in the eyes of the world.””

The BBC said it was disappointed with the decision by Chinese authorities.

“The BBC is the world’s most trusted international news broadcaster and reports on stories from around the world fairly, impartially and without fear or favour,” it said in a statement.

Yasmin Qureshi, a member of the Inter-Parliamentary Alliance on China UK, said “The decision to ban the BBC from airing in China is yet another example of the intolerance that the Chinese government has towards those who reveal the truth about its authoritarian rule.”

Adedokun Moses - Modified date: July 20, 2020 0
Housemate at the fifth edition of the big brother naija show, Laycon is already gaining ground outside the show as top celebrities back him. Big...

The Most Anticipated Action/Horror/Romance Movies Of 2018

Johnson Olumide - Modified date: January 8, 2018 0
2018  Movies will present followers with a plethora of movies to get enthusiastic about. We’ve taken a glance forward and picked out the 25...

Eddie Andy - Modified date: July 6, 2018 0
D’banj’s sister-in-law, Sammy Walsh today shared an emotional piece about her niece late Daniel, giving her followers a hint about how much their family is still...

Johnson Olumide - Modified date: July 1, 2019 0
Good Morning Nigerians, how were you night? hope you all woke up with all the positive vibes of life. ALSO READ: Kenyan Socialite Huddah Monroe Currently Disturbing Paris...

Violette - Modified date: December 11, 2018 0
Eight families have shown up for DNA testing in connection with the Otedola Link Bridge fire. The Head of the Lagos State DNA and...