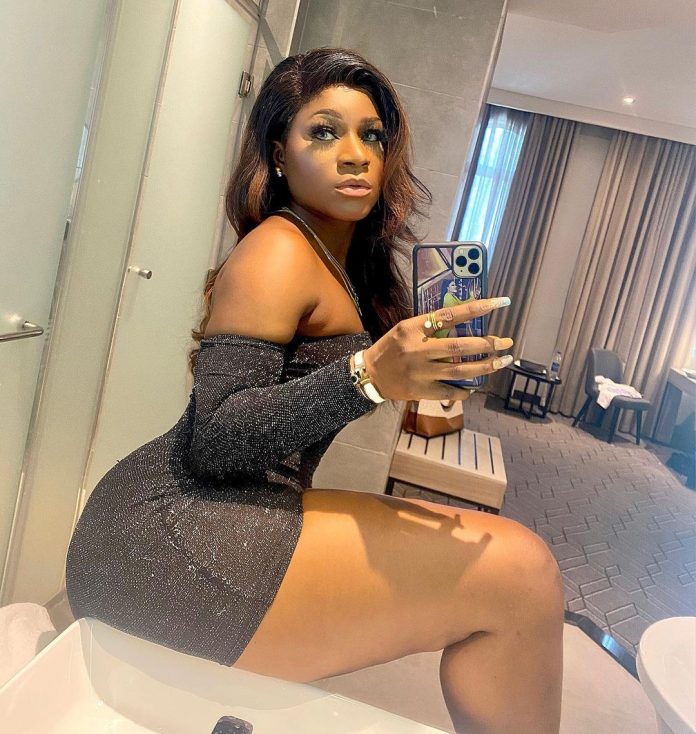 What is Destiny Etiko’s net worth in 2022? is the only question lots of Nigerians are asking at the moment after the curvaceous Nollywood actress announced she just bought a brand new 2021 Land cruiser customized Prado Jeep worth N37 million naira.

Ladies and gentle, there is no cause for alarm, as I will be sharing full details on her net worth, Biography, Nollywood Career, Endorsement deals, Personal Life, Relationships, Marriage, House, and Cars.

Who is Destiny Etiko?

Destiny Etiko was born on the 12th of August, 1989 in Udi Village, Enugu State to Mr. and Mrs. Etiko. while growing up, she completed both her primary and secondary school education in Enugu. 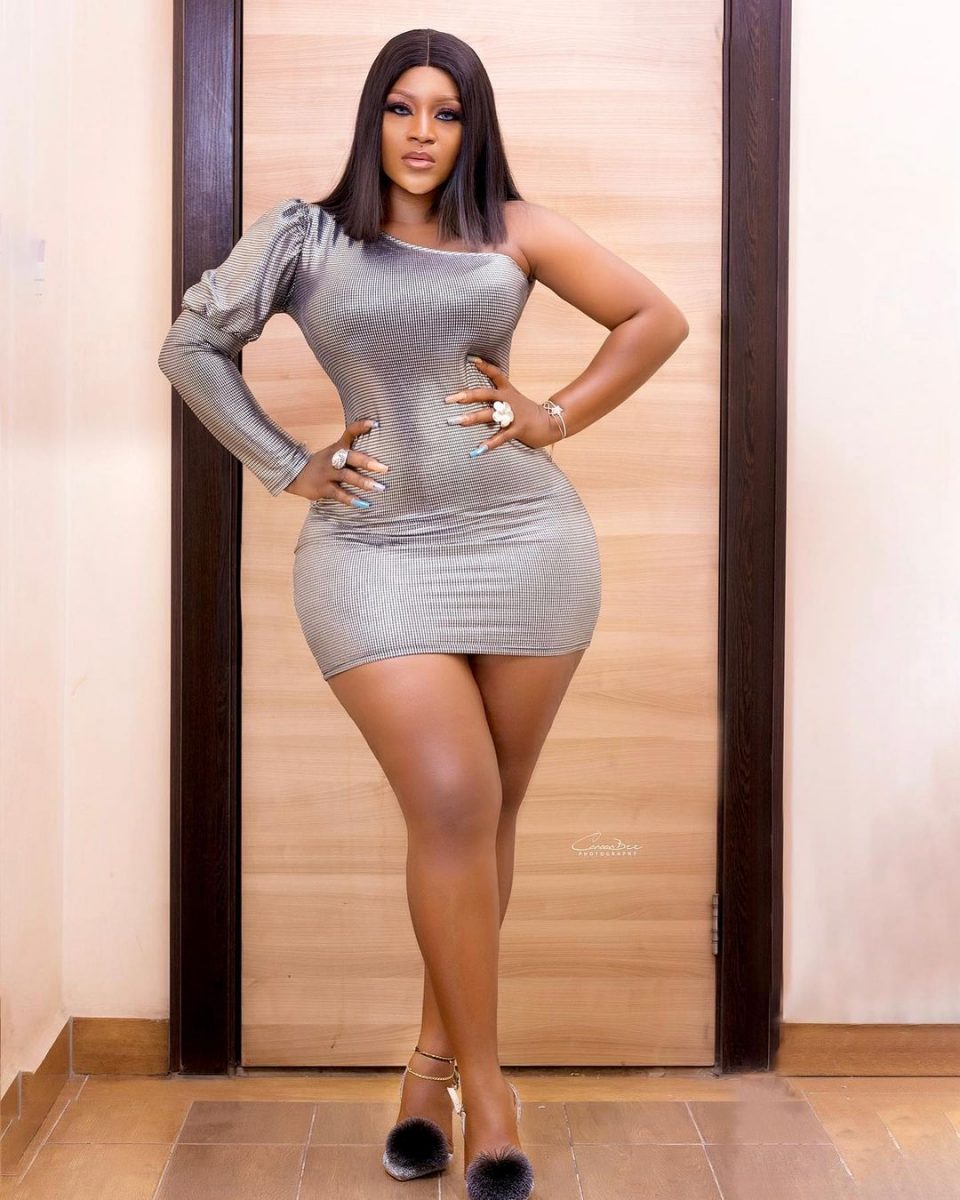 After which she relocated to Anambra State in her bid to gain admission into the University. She is a graduate of Theater Arts from the Nnamdi Azikwe University located in Awka.

How Old is Destiny Etiko?

The Enugu-born actress is 32-years-old.

Ever since gaining admission into the University to study Theatre Arts, Etiko also went ahead and registered with the Actors Guild of Nigeria, where she ventured into the Nigerian Movie Industry known as Nollywood.

According to her, combining acting and her education at the university was an uphill task for her.

Etiko’s Career received prominence after she featured in a movie titled Idemili which was produced in 2012 by Ernest Obi but was not released until 2014.

Her role in the movie earned her a City People Entertainment Awards nomination.

Before her role in the movie titled Idemili, Etiko had appeared in other movies although did not receive prominent roles in them.

The 31-year-old actress was born and brought up in Enugu State, Nigeria. Despite her fast rise to stardom as an actress, she has remained in Enugu state where she shoots most of her movies compared to many superstar Nollywood actresses who are based in high rise areas of Lekki and Victoria Island, Lagos.

Who is Destiny Etiko Boyfriend?

Destiny revealed she is in a relationship at the moment and that when it leads to marriage, she will reveal who her man is.
She also said, “I cannot marry a man that does not appreciate me or support my career. He would have to look for someone else because it cannot work. Although, as a married woman, there may be some roles I would not be able to act anymore.

Most sort after Nollywood actress has never been married and any news of her being married is just based on rumors.

There have been lots of rumors making rounds on various blogs about Zubby Michael dating the curvaceous Destiny Etiko, but they are just pure speculation. The only relationship between the two Nollywood celebrities is strictly acting related.

Actress Destiny Etiko lost her Dad in May 2020, according to her “My heart is broken into pieces, I’m so broken”. The Nollywood actress cried out her eyes due to the passing of her father to the cold hands of death.

Having featured in many Nollywood blockbuster movies, Destiny Etiko has built herself a lasting movie career and her current net worth is minding blowing.

When it comes to luxury, Etiko has invested some of her wealth into an expensive house worth millions of naira in the city of Enugu where she resides.

Her car collections are top-notch, cars like 4matic Benz worth over N25 million, Toyota Venza worth over N12 million, 2021 customized Land Cruiser Prado Jeep worth $80,000 (N37 million Naira), and a Lexus Jeep worth over N10 million naira fills up spaces in her house compound.

The popular Nollywood actress and filmmaker, Destiny Etiko turned 32-years-old on August 12, 2021, and to mark her new age, gifted herself a new multi-million naira mansion. The new house is rumored to be worth over N200 million naira and makes it her second House in the space of 10 years.

In case you wondering how she could afford it, Destiny charges over N500,000 naira per movie, and trust me she gets a lot of movie roles per year.

In November 2019, she signed a massively big deal with Kesie Virgin Hair. The actress and model took to her Instagram page to share the great news with fans as she joined the hair brand as one of its ambassadors.

Curvaceous Nollywood Actress, Destiny Etiko is one of the richest and most influential actresses in the Nigerian movie industry with an estimated net worth of $750,000 dollars. Destiny’s major source of wealth comes from her numerous Nollywood movies, multimillionaire endorsement deals, real estate investments, and various businesses.

How much did Destiny Etiko worth?

Curvaceous Nollywood Actress, Destiny Etiko is one of the richest and most influential actresses in the Nigerian movie industry with an estimated net worth of $750,000 dollars.

how much is destiny etiko paid per movie?

Actress Destiny Etiko was investigated by producers and it was discovered that the actress earns N500,000 per movie role in a film.