Naira Marley is of the richest musicians in Nigeria, But have you ever wondered what is Naira Marley net worth in Nigeria’s currency? Find out here.

In this article, you would get to know more about the net worth of Naira Marley, his Biography, EFCC Arrest, and music career, houses, and cars.

Azeez Fashola, popularly known as Naira Marley, was born on the 9th of May 1994 in the Agege area of Lagos state.

Naira Marley is a popular, controversial Nigerian singer and songwriter. He moved to Peckham in South London at the young age of 11.

He attended Porlock Hall before he moved to Walworth School, where he got his General Certificate of Secondary Education (GCSE).

From there went to Peckham, where he graduated with a distinction in business. Naira Marley also went further to study business law at Christ the King Sixth Form College, which was formerly known as Crossway College.

According to Naira Marley himself, he had always been interested in music.

Still, he never wanted to be a music artist. Rather, his ambition was to be an MC and a Voice artist. In 2014 however, he discovered his passion for music and was encouraged to go for it.

His first track, “Marry Juana,” which featured Max Twigz, was released in 2014.

This was quickly followed by a debut EP in 2015 titled “Gotta Dance.” It wasn’t until 2017, though, that he shot to fame on the waves of the single “Issa Goal.”

It featured popular Nigerian artists like Olamide, Lil Kesh. It was produced for the Super Eagles of Nigeria ahead of the 2018 World Cup.

He eventually remixed the song in 2018 with support from Coca-cola and featured even more artists on the track. His biggest hit came in May 2019, when he released “Am I a Yahoo Boy” with Zlatan.

It immediately became a street anthem as it reflected the thoughts of a society in which fraud, popularly called “yahoo” was rampant.

President of the Marlians, Naira Marley announced that he will be releasing his debut album titled GTTB in 2021.

It’s been over 6 months since the original release date for the album, as the fans continue to wait forever.

The song caught even further attention when Naira Marley, Zlatan, and others were arrested by the Economic and Financial Crimes Commission (EFCC).

While Zlatan and others were released in a few days, Naira Marley was retained and arraigned before the Federal High Court, Ikoyi, Lagos, on the charge of possessing a strange credit card. He pleaded “Not Guilty” and was granted bail. 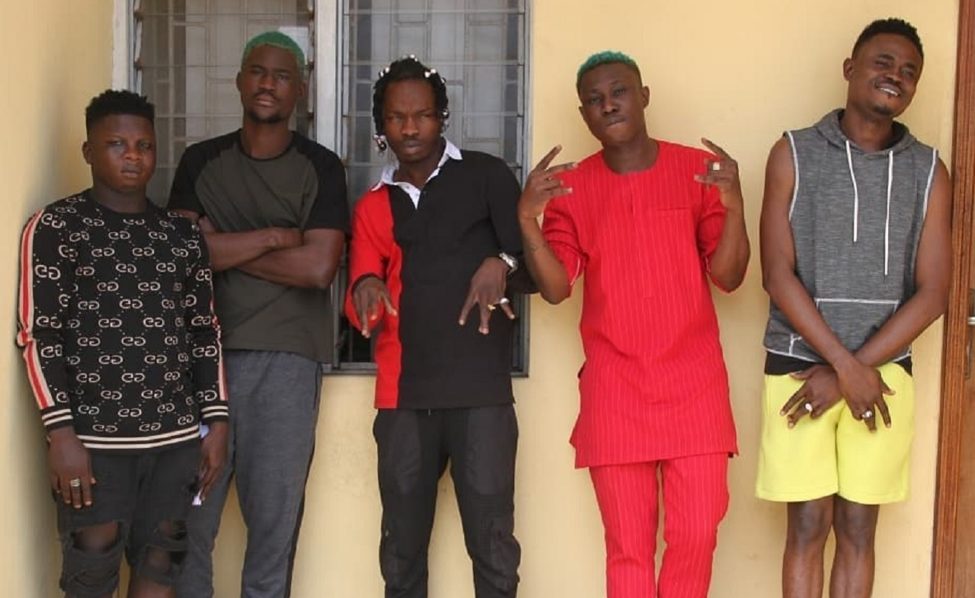 Naira capitalized on this widespread visibility and released some singles, they include Soapy, which was released on the 27th of June, 2019, It became an instant hit and even won the 2020 Soundcity MVP Viewers Choice Awards.

This further increased his fame and, of course, net worth, after which, he released his second EP on the 18th of December 2019.

The EP, titled “Lord of Lamba,” is a mix of Afrobeat and Hip Hop. The EP has six tracks and features several artists, such as Mayorkun and Young John.

Naira Marley is one of the Top 20 richest musicians in Nigeria with an estimated net worth of $800,000 dollars, taking into account his music sales, streaming rights, performances. He made this on the back of his fame, as he has released countless hit songs back to back.

Who is the richest between Naira Marley and Zlatan Ibile?