Natacha Akide, popularly known as Symply Tacha despite being disqualified from the BBNaija show two years ago has built herself a net worth worthy of envy. she has one of the strongest fan bases in Nigeria for a celebrity.

In this article, I would be giving you all the details into the net worth of Symply Tacha, Biography, Age, personal life, relationships, businesses, houses, cars, and of course some of her controversies.

Tacha was born Anita Natacha Akide on the 23rd of December 1995 in the city of Port Harcourt, Rivers State Nigeria. 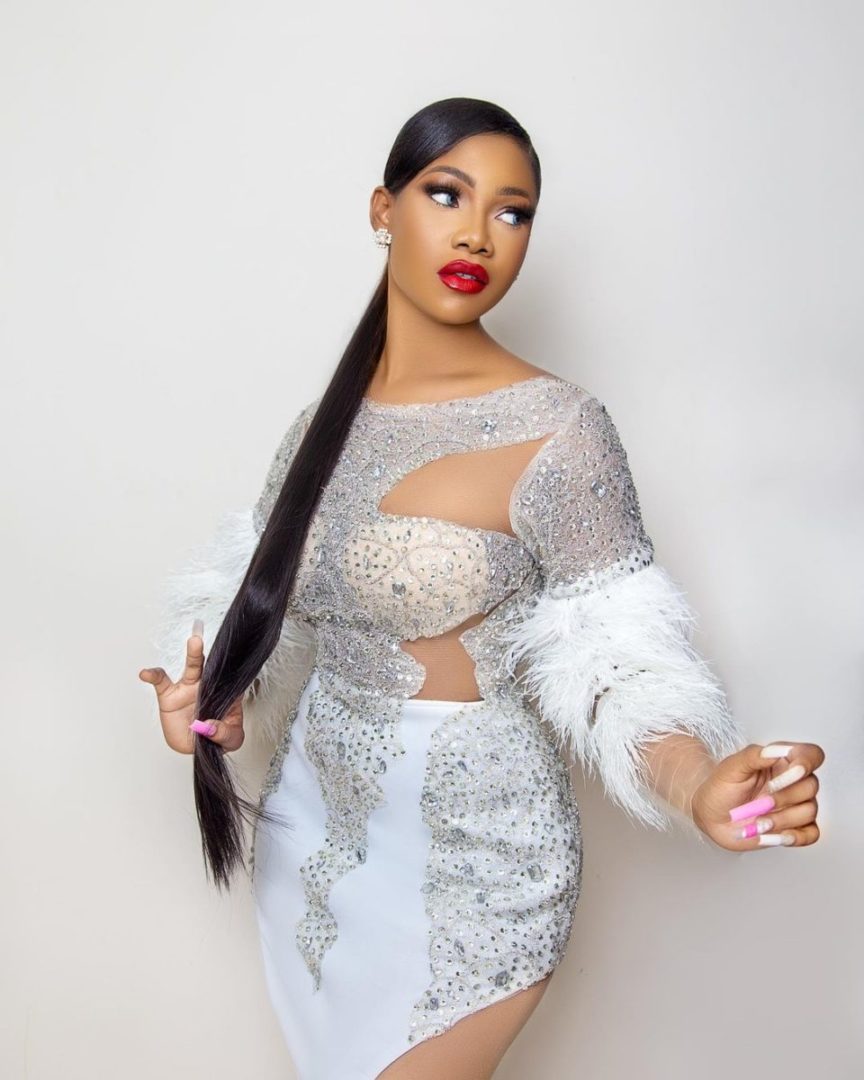 How old is Tacha?

She is currently 26 years old, Symply Tacha grew up in Port Harcourt with her parents along with her siblings.

Before going to Big brother Naija reality show, she refers to herself as Port Harcourt’s first daughter.

What tribe is Tacha from?

Natacha Akinde is an indigene of Ijaw, A Kalabari Tribe in Rivers State.

The Port Harcourt First Daughter, became an Instagram influencer back in 2017, as she built her fan base to about 300,000 Instagram organic followers.

In 2019, Symply Tacha auditioned for the BBNaija reality show and was among the 21 housemates chosen.

In September 2019, Tacha got herself disqualified from the Big Brother Naija House following altercations that ensured between her and eventual winner Mercy Eke.

Tacha’s personal life has not been spared of social media scrutiny, but above all, she has held herself well enough to wave off all rumors.

Who is Tacha boyfriend?

King Ladi is currently Symply Tacha’s boyfriend, at least for now, even though both he and Tacha has been on and off since she became a social media celebrity and influencer.

Recall that Symply Tacha, who has been on top of her game since she appeared at the reality show, revealed to Nigerian OAP Toke Makinwa during a Vlog session with her on her “Toke Moments” Youtube channel that she had taken a break from her relationship with Ladi.

According to her, she decided to bring the relationship to a halt because she wasn’t getting the needed or desired attention from Ladi – her man.

Tacha Net Worth, House and Cars

Does Tach have a House?

In April 2020, via Instagram live chat with Peter Okoye of the former Psquare group revealed that she bought a property in Rivers State, Port Harcourt. 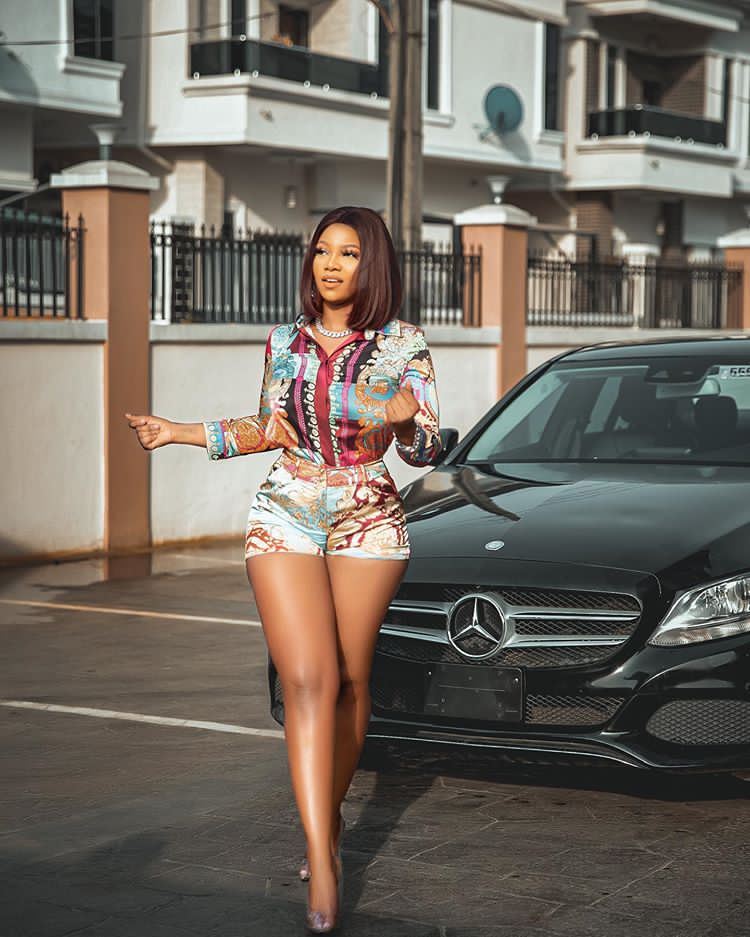 On September 15, 2021, Tacha took to her social media page to announce she just bought her first multi-million naira mansion in Lekki, Lagos, Tacha house is estimated to be worth over ₦50 million Naira.

When it comes to cars, the queen of the titan fan base is on top of her game as she currently owns a 2016 Mercedes-Benz C300 4MATIC worth N14 million naira, which was gifted to her on her birthday in 2019.

Tacha Net Worth and Endorsement Deals

Since emerging from the Big Brother reality show, despite been disqualified, Tacha through the help of Tiwa Savage’s Ex-husband, Teebillz, and his management company Billz Vision secured some very lucrative Endorsement deals. She is Brand Ambassador for House of Lunette, GetFit, Ciroc and lastly Royal Hairs.

Apart from just been Ambassador to numerous brands in Nigeria, Symply Tacha is also a serial entrepreneur, she currently has online clothing dealing in Gym wears, among other businesses such as Tacha Power Bank, beauty products on Everything Tacha.

And last but not least she just recently launched Everything Tacha Logistics in December 2020, all of which adds up to Tacha’s net worth.

Symply Tacha net worth according to Forbes is estimated at $300,000 dollars, making her one of the top 20 richest bbnaija housemates in Nigeria. Tacha accumulated her wealth from her various businesses such as her online beauty store Everything Tacha along with numerous endorsement deals worth millions of Naira.

Who is richer between Tacha and Mercy?