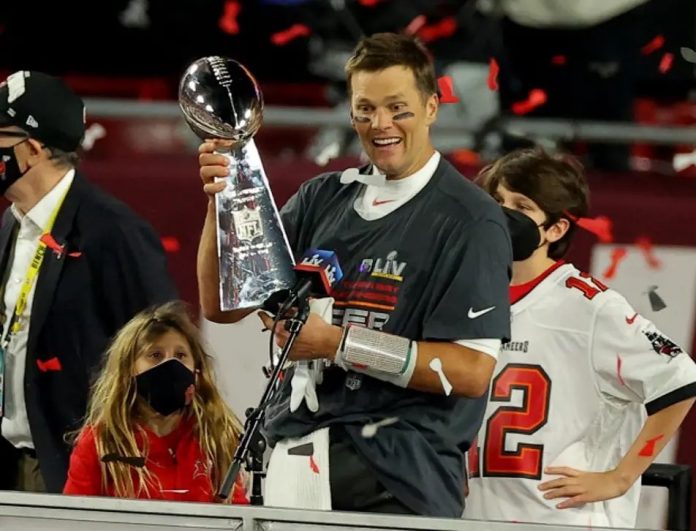 Tom Brady steered the Tampa Bay Buccaneers to a comfortable 31-9 victory over the Kansas City Chiefs to extend his record for Super Bowl wins to seven. 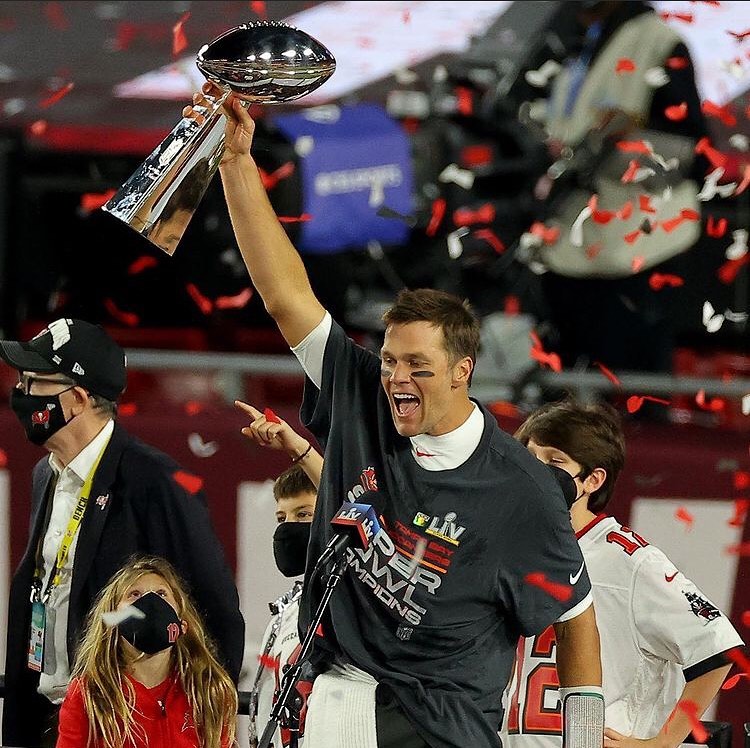 In his first season after a glittering 20-year stint with the New England Patriots, the evergreen quarterback helped Tampa Bay become the first team to play a Super Bowl in their own stadium.

And despite playing Kansas City and their dynamic young quarterback Patrick Mahomes, who came in as favourites, Tom Brady threw three touchdown passes to prevent the Chiefs becoming the first back-to-back NFL champions since Brady and the Patriots in the 2004 season.

At 43 years and 188 days, Brady became the oldest player to play in the biggest game in US sport, extending his record for Super Bowl appearances to 10 and joining Peyton Manning as the only quarterback to win Super Bowls with two different teams.

Already widely considered the greatest NFL player of all time, Brady decided to leave New England in the off-season for a new challenge and was lured to Tampa Bay, whose only previous Super Bowl win came in the 2002 season.

Johnson Olumide - December 20, 2019 0
The life of a celebrity can be both fun and sometimes more of a nightmare via the troubles of social media, and it doesn't...

Johnson Olumide - September 2, 2021 0
Nigerian female singer, Simi is also known as Simisola took to her social media pages to express that she didn't sign up for this,...

Violette - January 5, 2021 0
Popular reality star and brand influencer Cynthia Nwadiora popularly known as Cee-C has opened up on how she rejected a deal worth eight million...

Ciara shares Photos of her, son and friends on Vacation

Johnson Olumide - February 17, 2020 0
The 'Dance like we Making Love' singer have found happiness in her new lover after her ex Future dumped her with a child.   She...