Home Celebrity Net Worth and Biography Tonto Dikeh Net Worth, Biography And Movies (2022) 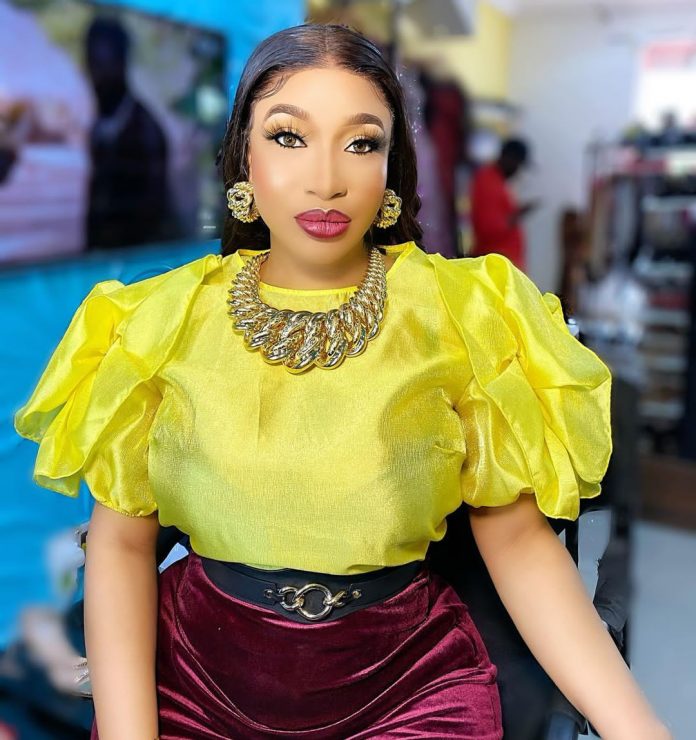 Tonto Dikeh is known to be the most controversial actress in Nollywood, and despite not acting for over 5 years now, her net worth continues to increase yearly. which begs the question, how much is she worth in 2021?

Tonto Dikeh Biography and Net Worth

Who is Tonto Dikeh?

Tonto Dikeh was born into a family of seven and is the third of five children. Her family is from the Rivers State, in the Obio akpor Local Government Area, and is of Ikwerre descent. Moreover, at age 3, she lost her mother and was raised by her stepmother, who has two children. 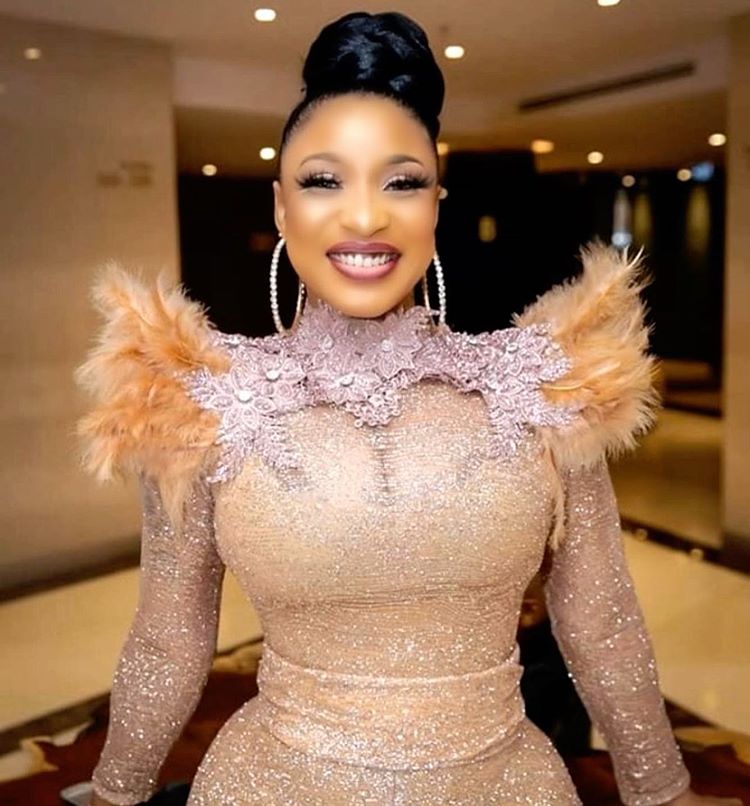 Dikeh studied petrochemical engineering at the Rivers State University of Science and Technology.

how old is tonto dikeh?

Tonto was formerly married to her now ex-husband Olakunle Churchill and since their divorce over 4 years ago, both celebrities have been dragging and shading each other on social media.

Both former celebrities couples have a son together whose name is Andre Omodayo Churchill who was born five years ago.

Tonto is currently single, although there have been rumors she is currently dating someone whom she wished was the father of her only son.

The Popular Nollywood actress, filmmaker, entrepreneur, and philanthropist Tonto shared her opinion on surgery as she noted that she prefers it to the waist trainer.

She is undoubtedly one of the greatest actresses in Nollywood history, but she has received her share of backlash when it comes to having surgery.

The beautiful screen diva has been accused of undergoing plastic surgery on some part of her body in the past and she has never been shy in flaunting it on the internet.

she has been consistent in preaching about plastic surgery and reasons why fans should do it if they have the funds.

According to the beautiful mother of one, the waist trainer she has been using has been giving her pains as she’s finding it hard to drink water.

She also noted that waist trainer is stressful and painful, adding that this is the main reason why she loves surgery.

Nigerian celebrities who are rich and wealthy can’t resist the temptation not to show off their luxurious, state of the Art homes.

Tonto Dikeh in June 2020, acquired a mansion in Abuja ahead of her 35th birthday. The house is located at Aso Drive, an expensive neighborhood in Abuja. 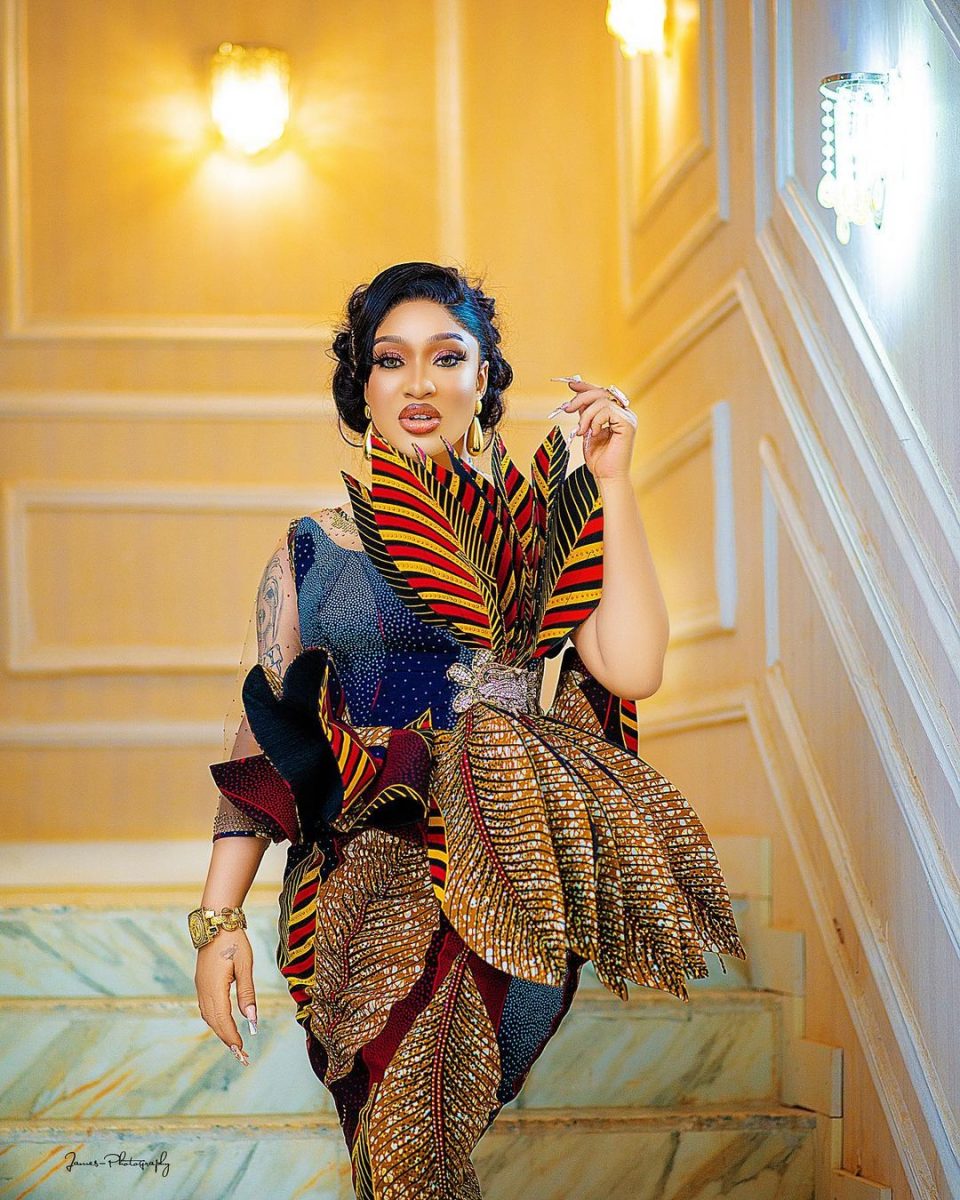 Meanwhile, apart from Tonto’s high taste for a real estate property, her taste for expensive cars is even more alarming.

According to reports, Tonto owns the following set of cars.

In June 2021, the controversial actress took to her Instagram to announce that she just ordered a brand new MAYBACH to celebrate her Birthday.

Tonto over the last 15 years has been one of the hottest Nollywood actresses and with such fame comes numerous deals.

On May 23, 2019, Tonto signed a deal worth N100 million with Zikel Cosmetics, making her the first Nigerian celebrity to be paid such an amount for being an ambassador of a makeup brand in Africa.

Tonto Dikeh net worth is estimated at $2 million dollars, making her one of the top 10 richest female actresses in Nigeria. Tonto’s source of wealth comes from numerous blockbuster sold-out Nollywood movies, Businesses, and various six figures endorsement deals over the years.

Red Carpet Pictures from the 2016 Fifa Ballon D’or Award: Lionel Messi and His...

Johnson Olumide - February 17, 2020 0
The 2016 edition of the FIFA Ballon D'or Award is Live right now in ZUric and so many football Legends, Coaches and Directors of...

Johnson Olumide - March 21, 2020 0
Mavin first lady, Tiwa Savage who's still in a birthday mood, shared some photos and a video on IG, showing how her much talked...

I cant Forgive my Father, He was a Selfish Man – Bisola BBNaija

Johnson Olumide - November 7, 2018 0
Big Brother Naija star, Bisola, opened up in a monologue by Dangnetwork, revealing that her dad was selfish and it will be hard to...

I couldnt talk for 3 days, I had high Fever – Singer Yemi Alade...

Violette - December 29, 2019 0
Award winning singer and songwriter, Yemi Alade has disclose what she went through when shooting the video for her new hit single, 'Lai Lai'. Yemi...