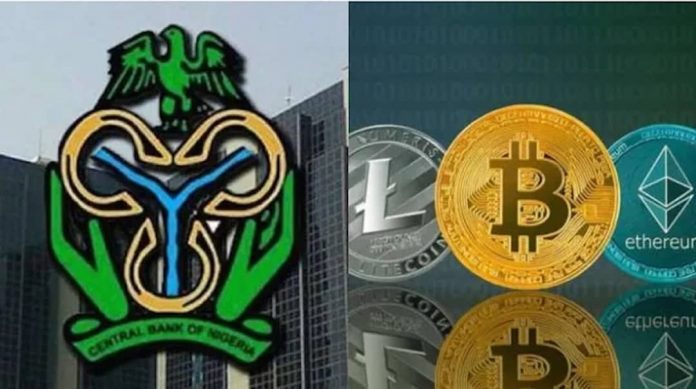 The Central Bank of Nigeria has explained why it banned cryptocurrency-related transactions in the country, claiming the digital currency is used for money laundering and terrorism. 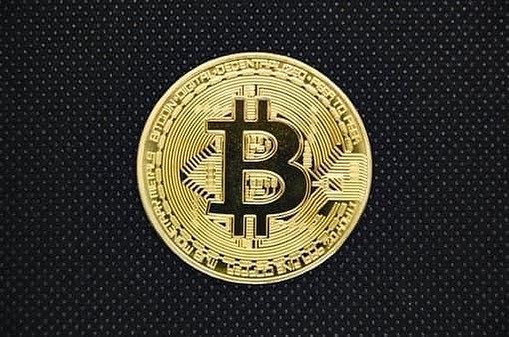 In a statement on Sunday, February 7, Osita Nwanisobi, Acting Director, Corporate Communications, clarified that that the CBN circular of February 5, 2021 did not place any new restrictions on cryptocurrencies.

According to Daily Trust, he said;

The question that one may need to ask therefore is, why any entity would disguise its transactions if they were legal. It is on the basis of this opacity that cryptocurrencies have become well-suited for conducting many illegal activities including money laundering, terrorism financing, purchase of small arms and light weapons, and tax evasion.

Many banks and investors who place a high value on reputation have been turned off from cryptocurrencies because of the damaging effects of the widespread use of cryptocurrencies for illegal activities.

The role of cryptocurrencies in the purchase of hard and illegal drugs on the darknet website called “Silk Road” is well known. They have also been recent reports that cryptocurrencies have been used to finance terror plots, further damaging its image as a legitimate means of exchange.

More also, repeated and recent evidence now suggests that some cryptocurrencies have become more widely used as speculative assets rather than as means of payment, thus explaining the significant volatility and variability in their prices.”

Blogger Blessing Okoro Arrested By Owner Of The House She Claimed

Violette - Modified date: May 27, 2019 0
Blessing Okoro arrested by Billionaire Onye Eze, the owner of the house she claimed belongs to her, few days ago. She was captured in a...

Chidinma holidays in Zanzibar just days after showing off her Boyfriend

Johnson Olumide - Modified date: September 15, 2017 0
The Scintillating sonorous singer left many of her fans wanting more after she officially revealed her first lover and Boyfriend on social media some...

WATCH VIDEO of Kylie get raunchy on Instagram- “These didn’t make it...

Johnson Olumide - Modified date: June 29, 2019 0
Kylie and Kendall were out hanging with their close buddy Cara whose movie paper town Premiered last Saturday at west Hollywood, In case you missed the first story on it, READ HERE.  it was...

Hiding a baby bump?Annie Idibia is pretty in pink

Johnson Olumide - Modified date: October 30, 2017 0
The star and mother of two looks classy in this baby pink dress and metallic heels. . She appears to be  concealing her rumoured baby...

Nicki Minaj shares raunchy Photo of her Back side, See Fans Reaction on Instagram

Johnson Olumide - Modified date: February 17, 2020 0
Nicki Minaj Performed at the 92.3 real bash Party over the weekend on the same night Oscar Awards was on going. Despite TMZ publishing an article that...