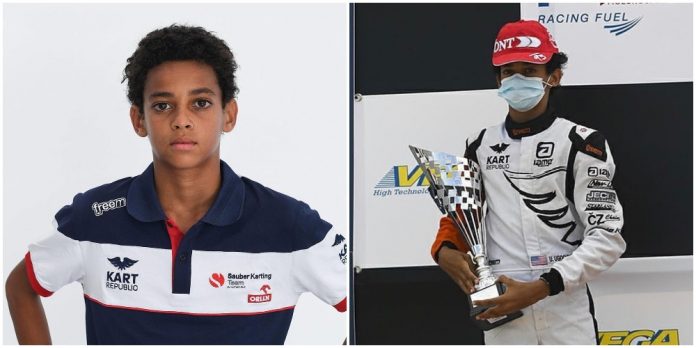 McLaren have signed 13-year-old Nigerian-American karter, Ugo Ugochukwu, to a long-term deal to support his development through motorsport’s junior categories. 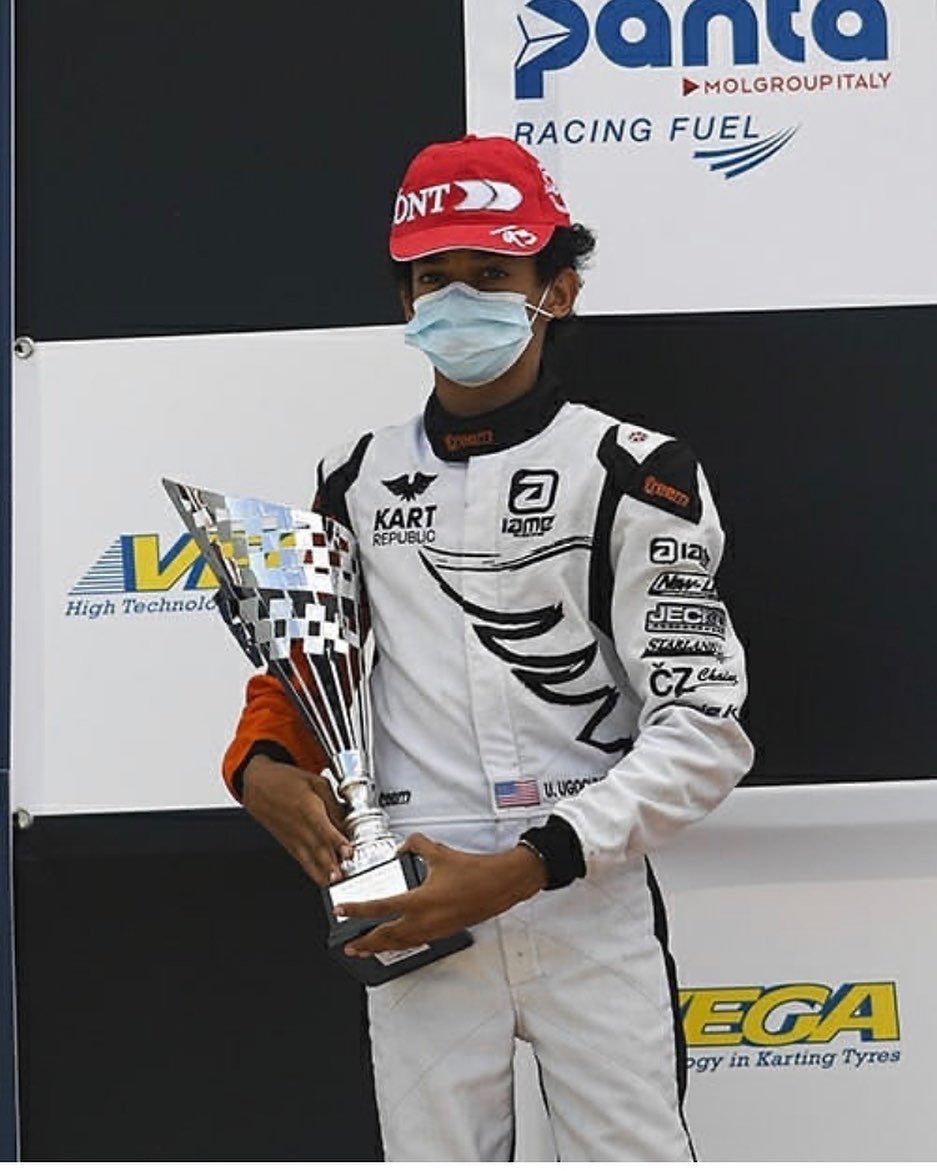 The Formula 1 team said the agreement gives them an option to sign Ugochukwu to a race deal in the future, BBC reports.

“We’ve been watching Ugo’s progress with interest, so when the opportunity to sign an agreement with him became available, we had no hesitation moving on it.

Now we’ll focus on giving Ugo the right support when he needs it to help him fulfil his potential,” McLaren chief executive, Zak Brown, was quoted as saying.

Ugochukwu, whose mother is Nigerian and father American, won last year’s FIA OK Junior European championship, and has graduated to the senior class this season.

He has won a host of titles since he began karting in 2013 and last year won the FIA OKJ European Championship.

“I’m honoured to be signed by such an iconic team as McLaren Racing so early in my career. To have the support of McLaren is fantastic and what any young driver dreams of.”

I’m focused right now on developing as a driver and racer, so having McLaren by my side can only help me on and off the track,” Ugo said.