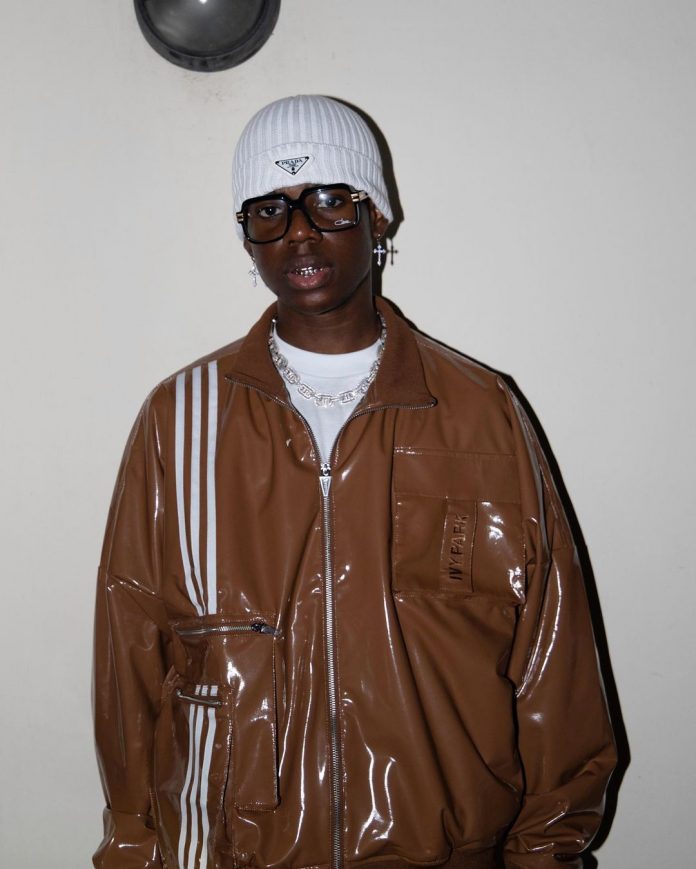 The 20-year-old singer, who is worth an estimated $1 million dollars took to his Instagram story to show off his latest Ice and Flashy Jewelry and according to reports, the VVS diamond chain cost a whopping $40,000 dollars (₦15 million Naira).

Rema also revealed since every celebrity was showing off their Jeweler, he too got motivated and showed his fans who his Jeweler is while chilling at an expensive hotel in Hollywood California, United States of America.

His lasted single Bounce instantly became a hit song with just 4 weeks of its release.