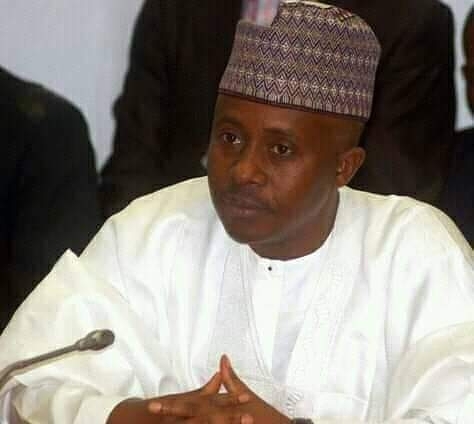 A High court sitting in the Federal Capital Territory (FCT) has sentenced the former Chairman of the House of Representatives ad-hoc committee on Petroleum Subsidy, Farouk Lawan, to seven years in prison.

Lawan was found guilty of counts one, two, and three bordering on corruptly asking for and obtaining a bribe of $500, 000 from billionaire businessman, Femi Otedola, in order to exonerate Zenon Petroleum and Gas Limited from the list of companies in the fuel subsidy scam.

For counts, one and two the court sentenced him to seven years while for counts three he was sentenced to five years. The sentences are to run concurrently.

The court also ordered that he returns the sum of $500,000 to the Federal Government.

Lawan represented Kiru/Bebeji federal constituency of Kano State in the House of Representatives from 1999 to 2015.