Home Religion Any man who beats a woman is less than an animal –... 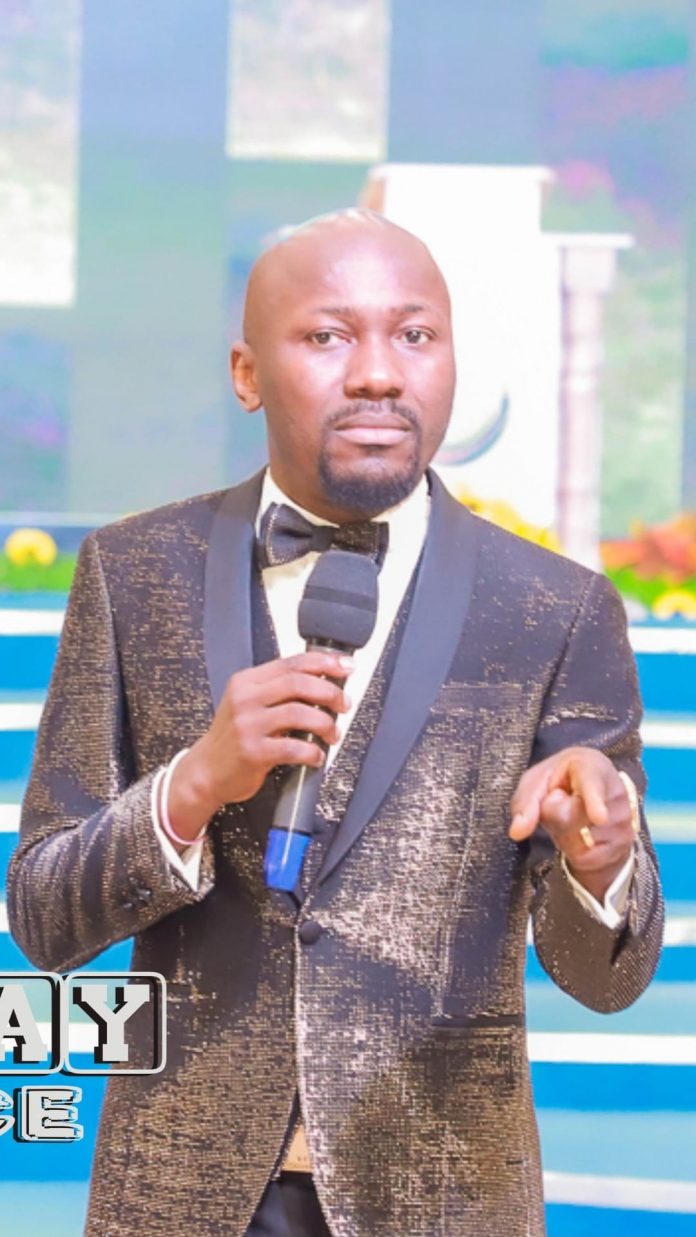 Omega Fire Ministries, General Overseer, Apostle Suleman Johnson has described any man that beats a woman as an animal.

Johnson Suleman while speaking in his church recently, said;

”Any man that beats his wife is destroying the future marriage of his sons. When you beat your wife, you are teaching your son that women deserve to be beaten. They will repeat the same thing.

Animals don’t beat their spouse. Any man that beats a woman is less than an animal. A goat is better than you.

For men who say they were angry and couldn’t control themselves, the clergyman told them

“For me to believe you can’t control yourself, just get angry and enter a barrack.

Watch a video of him speaking below.